Party with Puppies and Visit the craftHER Fall Market

Must love dogs (and beer and crafts)

Austin is a city of dog lovers. We have dog-friendly restaurants and bars, high end pet salons, and now, on Saturday, October 20, 5-9pm, a dog-friendly pop-up market and pup party from Houston's DOGPOP. 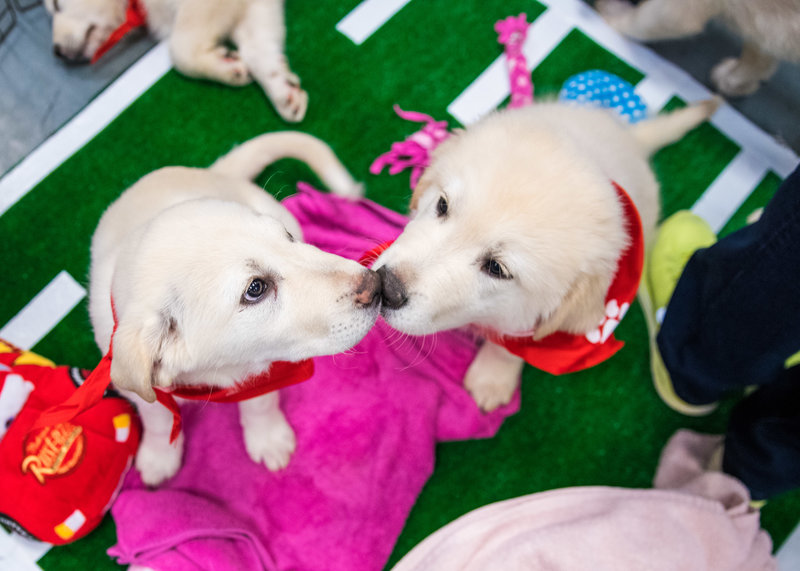 The event will be hosted in the parking lot of Birds Barbershop in the SOCO district (possibly the bleeding core of dog obsession), and will feature a pet costume contest, dog play area, photo booth station, and booths from local pet industry and pet friendly vendors. For the humans, DJ Breezuh will be spinning disks and Independence Brewery will be serving drinks, and yes, of course, there will be food trucks.

For the month of October, Gibson Street Bar will be paying homage to the slasher classic “Nightmare on Elm Street” by transforming into “Nightmare on Gibson Street,” with over-the-top spooky decor that’ll give your followers an appropriately seasonal fright, plus weekly DJ sessions and special “deadly” cocktails like dry ice punch bowls.

On Sunday, October 21, 11am-5pm, #bossbabesATX is back with their annual craftHER fall market – a biannual pop-up space featuring self-identifying women craft artisans and makers. With special signage plus entrance and community murals created by women-owned sign-painting studio Good Snake, the lady-craft vibes will be strong from the moment you walk in the door. The market will feature a food court, panels, a craftHER photo booth, community resource tables, and what organizers boast the most diverse lineup of makers to date.

There will also be a drop-off site for VOLUME, a collaborative pop-up library being built in collaboration with Chulita Vinyl Club and Texas State University, where attendees are encouraged to donate records, zines, prints, and any original works; and there will be a raffle benefiting CASA (Court Appointed Special Advocates for Children). 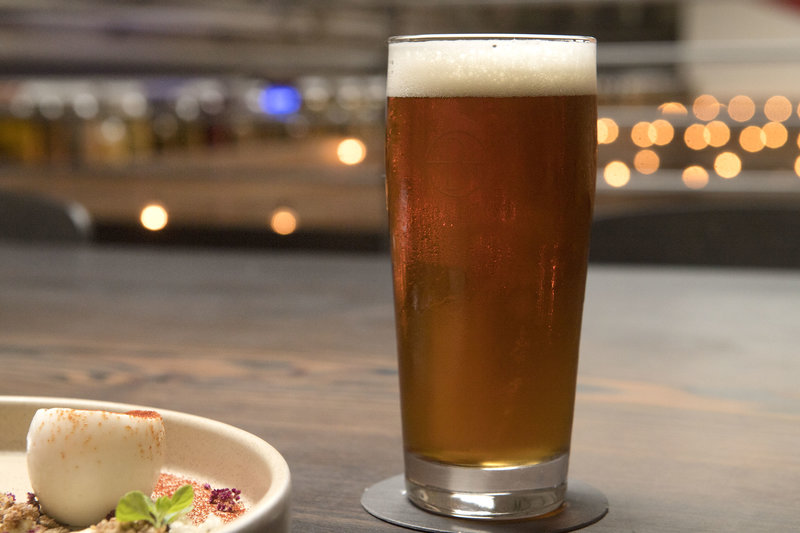 Calling all beer lovers! The Brewer’s Table continues its four week Beer School, and, although you might have thrown back enough Natty Light back in the day for your actual postsecondary education to qualify as the same thing, in this Beer School you’ll actually learn about beer. Laura Christie, certified Cicerone and owner of Hopsimath Beer Education will be hosting two more classes – October 22: Hops & Yeast and October 29: Adjuncts & Wood – inviting guests to explore the elements of beer through an interactive experience that builds sensory memory and vocabulary, with each hour-long class covering a specific element of beer brewing matched with a recommended three-beer flight to deliciously reinforce the evening’s lesson.

Cuvee Coffee celebrates their 20th anniversary this year, and they’re celebrating by opening a new, fully-integrated 11,000 square foot production facility and launching a new website with tons of caffeination-related content. Founded in 1998 by Mike McKim, the brand is best known for their innovation of canned nitrogenated cold brew, launched in 2014 and now a must-have in hipster convenience stores near you. Cuvee is marking year 20 by rebranding their packaging and launching two new flavors, Nitro Hemp Oil Cold Brew and Nitro Horchata Cold Brew.