Austin was the final stop on a three-city tour

Texas knows tacos, and Austin has a very intimate relationship with the popular food. So when the national Tortilla Awards came to Parlor & Yard on Tuesday, September 11, five local restaurants jumped at the chance to compete. 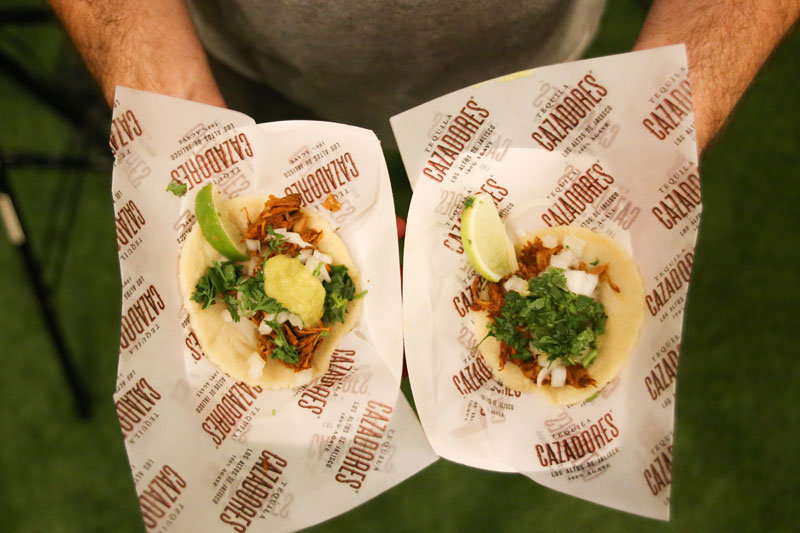 Austin was the last stop on the three-city tour of powerhouse culinary cities – Los Angeles and Chicago being the first two – and at the end of the night, two local tortilla makers were crowned champions.

Celebrity chef Aarón Sánchez was head judge and he sampled tacos from all of the competing chefs. From jackfruit tacos in soft corn tortillas from Cool Beans to wild boar al pastor al carbon from Dai Due, Sánchez watched chefs get creative with the batter to elevate the often humble tortilla.

“It really runs the gamut as far as creativity,” Sánchez said. He mentioned tortillas from Mellizoz that involved Greek peppers or blue epazote tortillas from El Alma. The only thing that surprised him was the distinct lack of flour tortillas entered into the competition. Austin loves its corn tortillas and it shows.

More than 220 taco enthusiasts sampled tacos from the five competitors (Dai Due Taqueria, Cool Beans, Pueblo Viejo, El Alma, and Cruzteca/Mellizoz) and cast their votes for the people’s choice award, all while sipping complimentary margaritas and prickly pear mules provided by Tequila Cazadores. “There’s no better marriage than tacos and tequila,” Sanchez said before announcing the winners. 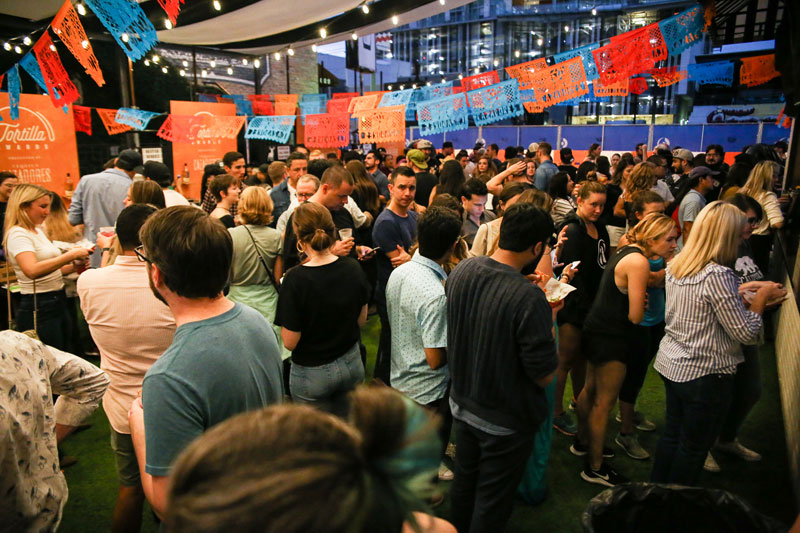 But in the end, it was all about the tortillas. They are, after all, the foundation of a good taco. Sanchez said he’d be looking for traditional elements, local ingredients, a taste of the region, not to mention a tortilla that’s well-seasoned, elastic, and has the structural integrity to contain any filling thrown into it.

The coveted Golden Taco trophy for best tortilla was given to Alma Alcocer-Thomas of El Alma Cafe y Cantina for the epazote corn tortilla. The chalqueño azul and cremoso blanco tortilla from Gabe Erales of Dai Due Taqueria took home the People’s Choice award as well as the judges’ vote for best overall taco.