These local midnight snacks are the real deal

Whether you’re just getting off a night shift, you need something to soak up that booze mid-bar crawl, or you’re just generally a nocturnal creature, dining later than most people has its ups and downs. So more than just beer nuts and a whiskey-coke, here are some of our favorite late night bars and restaurants that serve meals and quick bites. 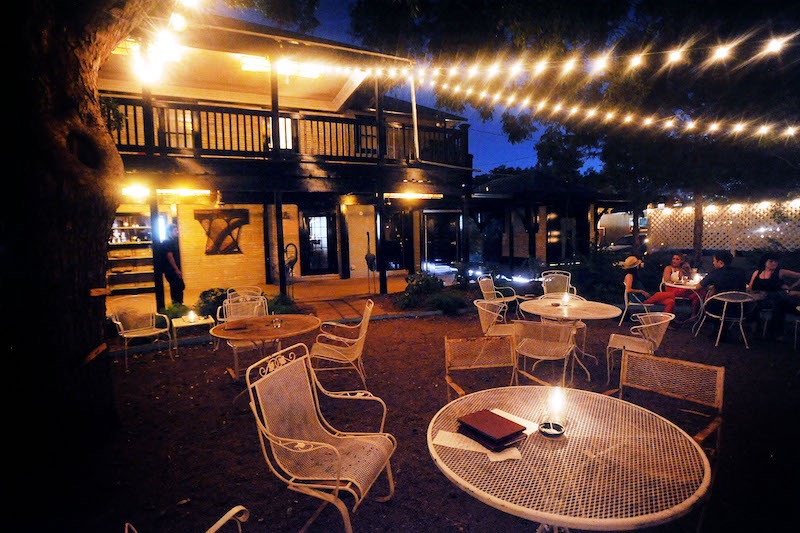 Weather Up (Photos by John Anderson)

Before the Clock Strikes Midnight (the bar may remain open)

This bourbon and martini sports downtown sports bar in Downtown specializes in pizza like the Southwestern Chorizo and BBQ chicken pies, plus sandwiches, quesadillas, and salads.

The Austin offshoot of a New York City staple serves seasonal craft cocktails, huge patio, and small, shareable plates in all kinds of weather. They’ve got some of the clearest, most pure ice cubes in town, to boot.

After quickly becoming an Austin classic, Irene’s is a great place to get an espresso, a pack of smokes, a frose, and something to eat, all in one place. Kitchen serves sandwiches, snacks, and salads.

Hot slices, thin-crust pies, and a pool table make this Austin bar a hit.Get greasy and play vintage pinball and PacMac while you’re there. 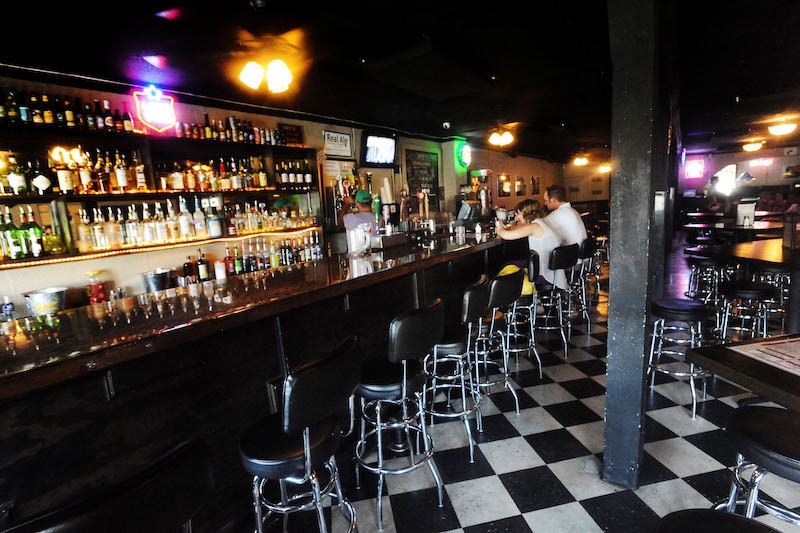 This east Austin pub serves both hot and cold sandwiches with a rotating selection of craft beer, as well as having a full bar. Love thy sandwich at Geeks Who Drink trivia night or stuff your face right before the Skeeball league gets started.

The straightforward menu offers both comfort food like a fried chicken sandwich or more refined fare such as the roasted halibut. The wine list is huge, offering old standbys and refreshing new twists alike.

This new(ish) kid on the block focuses on classic cocktails like Sazeracs and daiquiris, but still finds room on the menu for a beer and shot special. The kitchen highlights light salads and Southern-style po’ boys, fried chicken, and boudin balls.

The reiteration of the Rainey Street classic, Lustre Pearl has you covered with their patio-pounder cocktail menu. Check out the trailer in the back, Tommy Want Wingy, to satisfy your cravings for hot wings and fries.

Just Hit ‘Em Up Before 2am

If you’re craving more of a fine dining experience, Justine’s has you covered with their intimate lighting, steak frites, and bold red wines. Or go for a cocktail (or three), tartare on the patio, and some of the best glam-style people watching in town. 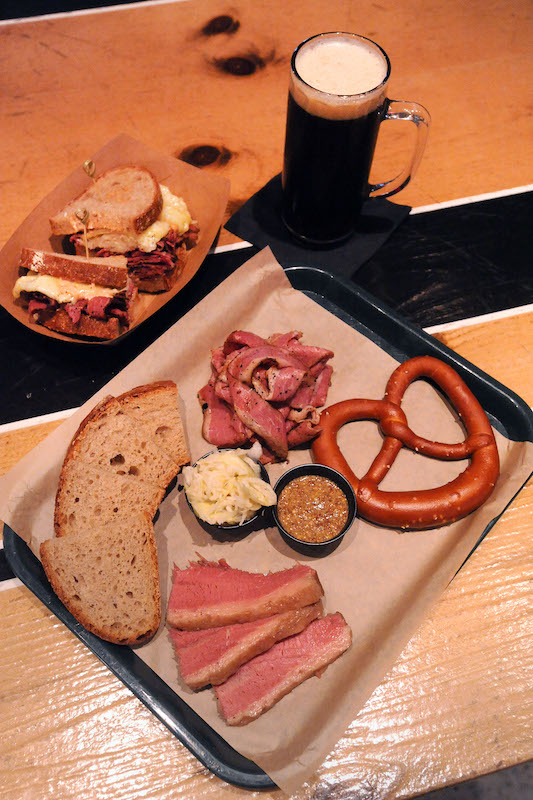 Recently reopened after a fire, the Dirty Sixth cornerstone serves beautifully greasy hamburgers as big as your head. Venture toward the back for the secret garden-esque patio and don’t forget to play some Fugazi on one of the best jukeboxes in town.

The bar that feels like its been there forever, Nickel City hosts the Delray Cafe trailer, specializing in Coney-style hot dogs and sliders. Oh hello, Fried Bologna Sandwich and Chili Fries.

Ah, a heavenly bakery and beer garden that sells sandwiches, sausages, and meat and cheese boards. With over 30 drafts and craft cocktails, go for a quick bite or stay all night. Check out their new summer salad here. 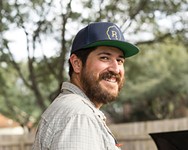 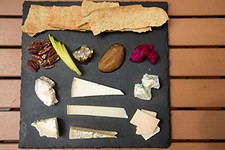