Death Wish Coffee is as dark as the night is long, and if you drink this ultra-caffeinated stunt beverage, it might feel like morning will never come. 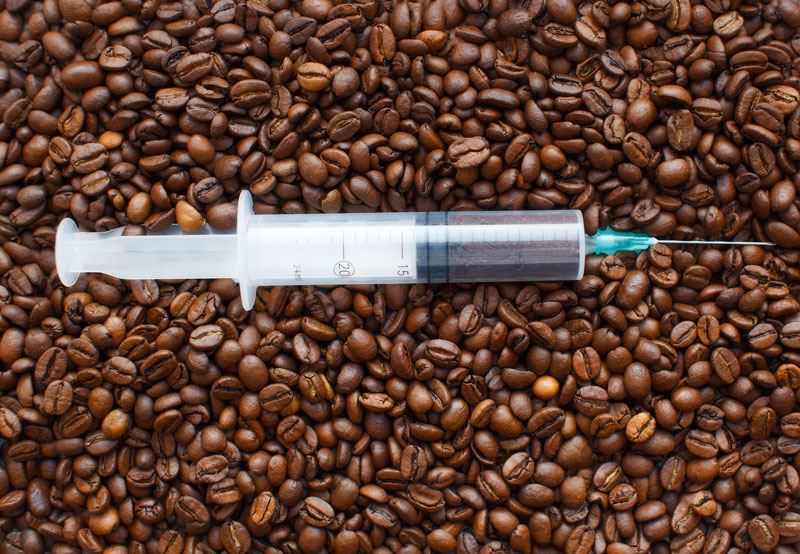 Death Wish is the coffee equivalent of a quadruple cheeseburger topped with a blooming onion. It doesn't seem to be designed for consumption as much as for concept: Bait for food writers needing quick clicks, a gag present for Dad's stocking, a trophy for the same masochists that fuel the spiciest hot sauce arms race.

Part of the Death Wish branding is that it's revolutionary, and that revolution happens in your adenosine receptors. The Death Wish website says, “Caffeine is considered the most consumed psychoactive drug.” Basically once caffeine binds itself to your brain parts, it doesn’t allow the sleepy-time signals to reach their destination, thereby sending your brain and body into hyperdrive. While it can improve cognitive performance, it can also elevate your heart rate. It’s always that pro/con situation.

Caffeine works sort of like that infamous movie gag when a young dummy shapes a pile of pillows under the covers to mimic a sleeping body, foiling the parental units and opening the doors to a bunch of nighttime shenanigans. In that vein, Death Wish Coffee straight-up tasers the parents into obliviousness so that any time is a good time for neighborhood vandalism, or, you know, doing a bunch of work really fast.

I am here to assure you – based on my personal experience – that Death Wish is effective.

As a specialty coffee drinker, I'm programmed to loathe this mutant brew. My ideal cup of coffee is roasted lighter than Obama at a Correspondents’ Dinner, and as such, I take my coffee without milk or sugar. But Death Wish is on another scale of black. Remember the field trips to Inner Space Caverns where they do the “experience complete darkness” schtick (and then somebody farts and you get blamed for it and for all of seventh grade you're known as Fartface Gentile? Me neither!)? This coffee is like that. 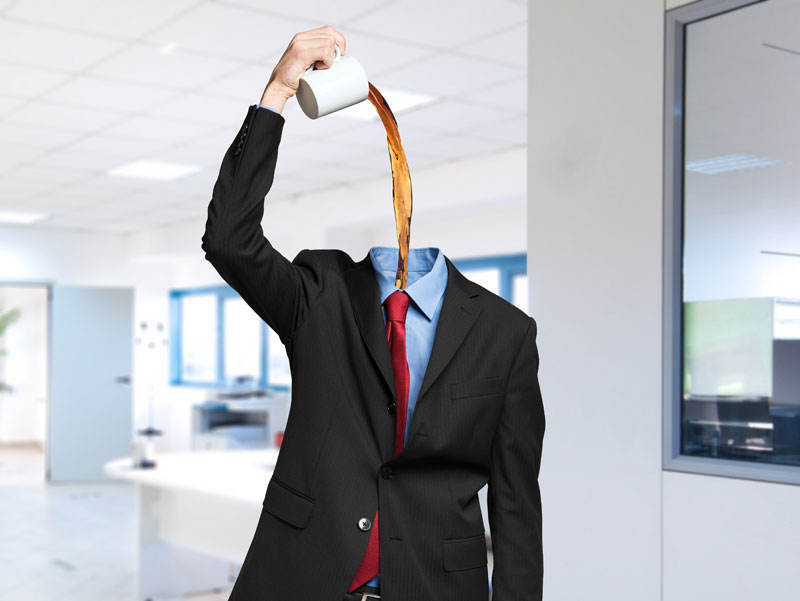 Death Wish is a full body experience, complete with intense laxative powers. My eyes twitched, my leg stuttered furiously, I suddenly contracted tennis elbow. The back of my tongue curled into itself, and regurgitation seemed imminent. I felt what I can only imagine was overactive Spidey Sense. My fingers worked in double time, setting a new record speed for text messaging.

It may sound like I hate this stuff, and on a certain level, I do. Despite the literal eye-rolling, it doesn't taste that bad, when diluted with cream and sugar. At first. It's roasted to oblivion, but that won't taste too unusual for Starbucks drinkers (sick specialty coffee burn, bro). But as it cools, Death Wish becomes a different beast. When lukewarm, it tastes like a compost bin. When cold, it's like fertilizer.

The strange thing is, I did not want to stop drinking it.

Death Wish reminds me of being a naive teenager, when I still believed coffee held magical powers. Of course I realized later it’s really just a tool that you have to learn to use properly. I fully acknowledge that I wasn’t lasering through my to-do list on this stuff. It’s more like I was a fire hose left on the ground, blasting between tasks with way more focus than necessary. All movements are set to sudden and there's water everywhere (this stuff will make you very thirsty). I felt manic and self-conscious, like everyone I was interacting with knew something was wrong, but I was also dangerously confident. On a phone call with an editor, I could barely form sentences, but I bludgeoned him with enough hastily-strung-together words to instill confidence (and maybe a fear that I was on drugs).

That fear was correct: Death Wish Coffee is a drug. They're not exaggerating about revolution. This will indeed change you into a different version of yourself, but like all drugs, it doesn't last. My morning cup hit hard and fast, but by mid-day my adenosine receptors realized the ruse and grounded me into an afternoon nap. Upon waking up, there weren't any lingering side effects and I slept fine later that night, but I'm literally a professional coffee drinker. People with amateur caffeine tolerance might not be so lucky.

So, do I recommend this stuff? That all depends on how you think about coffee (and drugs in general). If you drink coffee for the taste, this isn't for you. If you use coffee grounds like brown cocaine, Death Wish is probably worth trying. (Plus, at $19.99 per pound, it’s a helluva lot cheaper.) For a few minutes at a time you'll genuinely feel like a superhero, complete with overconfidence, strange physical tics, and crippling anxiety. I’m only saying, be careful what you wish for. 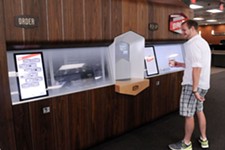 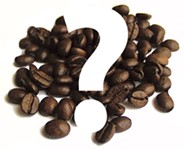 Who Wants to Run A Coffeehouse in Austin, Texas?
Four local javamongers tell us what it's like