Renee King-Sonnen’s vegan journey started the way many do: with a cow. A calf, to be precise. But unlike many meat-free lifestyle stories, this one includes a Texas cattle ranch that one woman transformed into a one-of-a-kind animal sanctuary. 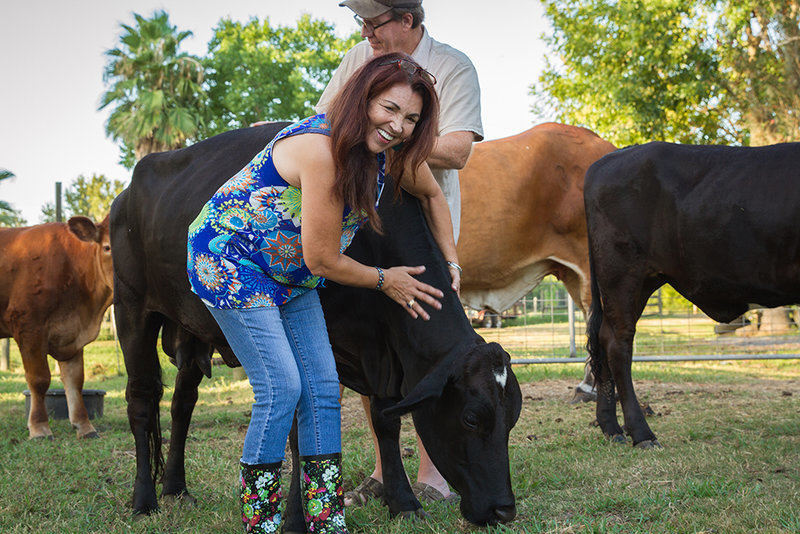 King-Sonnen married Tommy Sonnen in 1991, divorced him in 1997, and then remarried him in 2010. During the 13 year gap, Sonnen had become a rancher with a 96-acre plot of land, a small herd of cattle, and a plan to retire from his day job. King-Sonnen showed little interest in the day-to-day operations of the ranch, but her husband hoped she’d become more involved. His solution? Convince her to buy a calf. She would feed it, care for it, and call it her own.

King-Sonnen fell in love with Rowdy Girl first, but soon realized she was enamored by all of the cows on their property, so when she started asking questions about farming and slaughterhouses, she did not like the answers she received. After thoroughly researching the industry and obsessively watching documentaries, the rancher’s wife became a committed vegan in the fall of 2014. A few short months later, the ranch Sonnen had planned to work throughout his retirement was instead morphed into a registered nonprofit animal sanctuary named for King-Sonnen’s beloved first calf.

So what happened to the rest of the cows? King-Sonnen wouldn’t let Sonnen sell them to slaughter, so she sought advice from more experienced individuals and started an Indiegogo campaign hoping to raise the $30,000 she needed to purchase the entire herd of cattle. In four months, the crowdfunded campaign raised $36,000 and every cow on the property was safe from slaughter, and destined to live out their days on the ranch with King-Sonnen and her husband.

These days Rowdy Girl Sanctuary is home to many different farm animals – goats, pigs, chickens, and ducks – and every year King-Sonnen throws a big fundraising bash to celebrate. The third annual Texas Vegan May Fest takes place (rain or shine) on Saturday, May 19, 10am-6pm. The festivities include speakers with information on diet, health, environment, and animal advocacy, plus raffles, live music, and samples from vegan vendors from all over Texas.

Tickets are $25 in advance or $30 at the event, but show a copy of this article for $10 off the ticket price at the door. 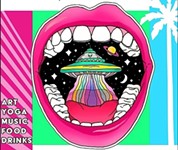 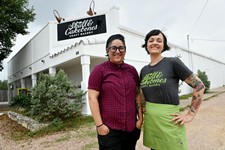