Hot Luck's lineup announcement confirms what we’ve known since last year’s extravaganza: There’s no chance of a sophomore slump for the much-anticipated return of this food and music fest. 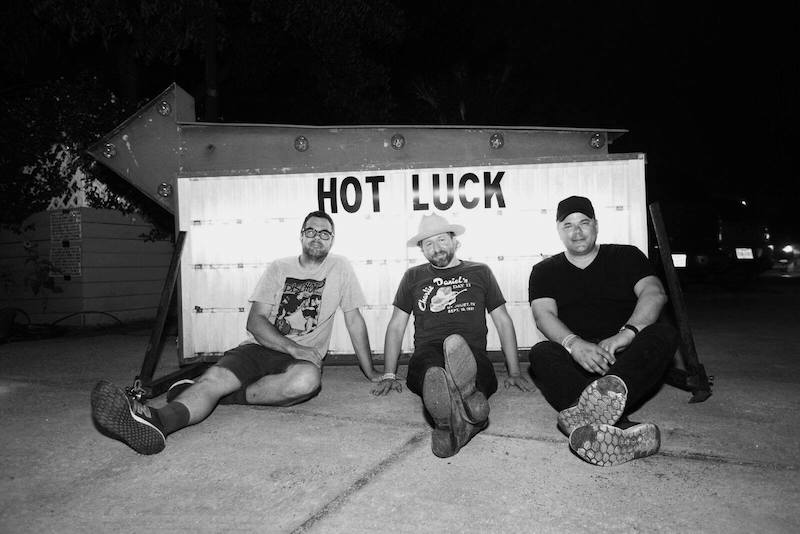 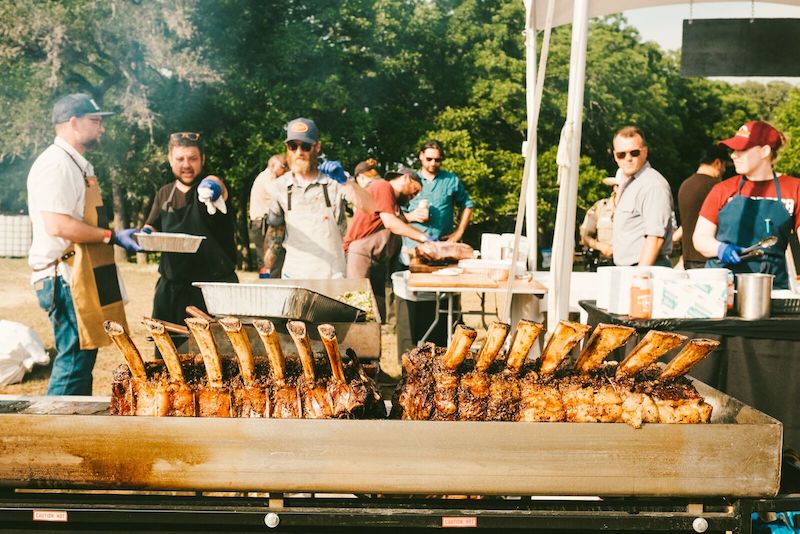 Last year's Al Fuego event at Wild Onion Ranch (Courtesy of Hot Luck)
Hot Luck kicks off with the “Hi, How Are You?” welcome party on Thu., May 24 at Franklin Barbecue (6-9pm), and continues to rev its engines with Night Court at Friday night’s Fair Market bash featuring bites inspired by old-school hang time at the mall. (Sbarro, are you there?) Pace yourselves because after your mom picks you up from the mall, it’s time to take over East Austin’s cherished Cisco’s Bakery and Restaurant for a late night taco party. Saturday marks a fire-fueled soiree with specialty cookers and a rowdy chef lineup at Wild Onion Ranch (6-9pm), and later that night, Weather Up is the stage for the “industry after-party beast feast.” If you’re still alive, and still able to wear pants, head to Austin Speed Shop on Sunday for some day drinking and a motorbrunch. ZZ Tapas, y’all. Individual limited tickets will be available for some of the events, but The Whole Enchilada Ticket Package ($550) grants access to almost all of the shenanigans, and will sell out fast. Hot Luck has partnered with SAFE Alliance – a merger of Austin Children’s Shelter and SafePlace – and a portion of proceeds will go to help fund their good work. From the press release: “Hot Luck is inspired by friendly tailgates, family reunions, get togethers and potlucks of our past and present. It is a fun, chef-driven, celebration of fire, food, music, and camaraderie. An a la carte eat-with-your-fingers picnic and party experience that highlights open-pit feats of culinary know how, and music in your ears that is as thoughtfully created as the food on your plate. Come hungry, thirsty, and bring your dancin’ boots.” For more tickets and information, please visit www.HotLuckFest.com. 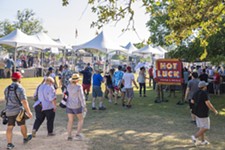