Austin has fallen into a rut of unimaginative restaurant openings, with few new flavors making a debut. But as Newton’s third law outlines, we’re already beginning to see chefs eschewing homogeneity in favor of innovation. This correction course has resulted in a refreshing menu of experimental restaurants, the latest of which is Yuyo. 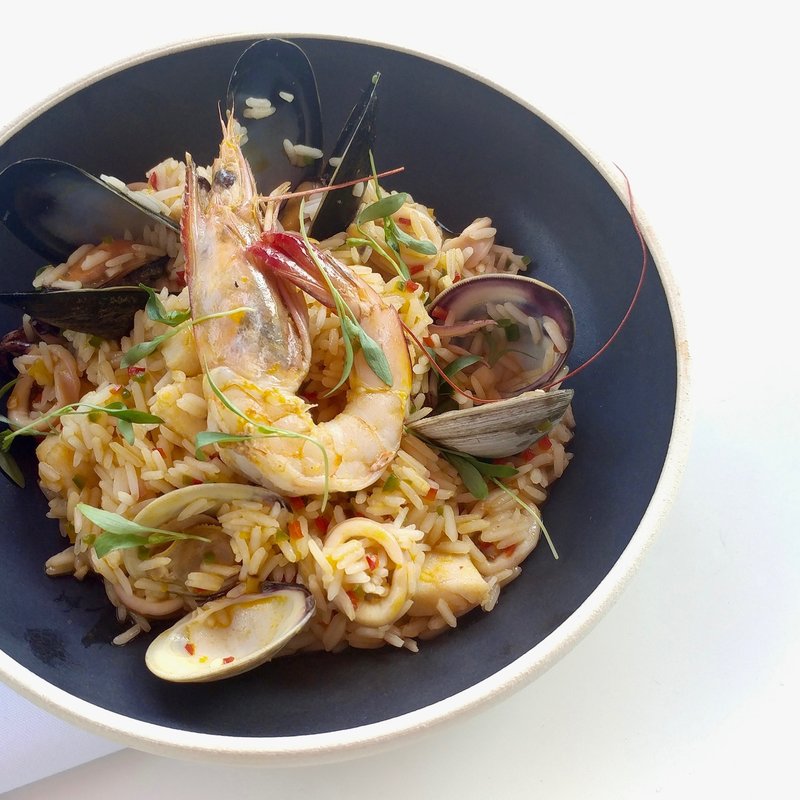 After months of pop-ups and secretive construction, Yuyo finally found a permanent home in the white cinder block building that El Sapo (now closed) used to call home. The newest concept from Carlos Rivero’s El Chile Group (El Chile, El Chilito, Alcomar, and El Alma), Yuyo is the passion project of Rivero’s sister Maribel Rivero. Maribel was enamored by the regional cuisine during a South American adventure, and she felt compelled to introduce Austinites to the fresh flavors of Peru’s Japanese-tinted fare, which happens to be well-suited for our climate. Plenty of Texas flavor has been introduced to the menu, too. 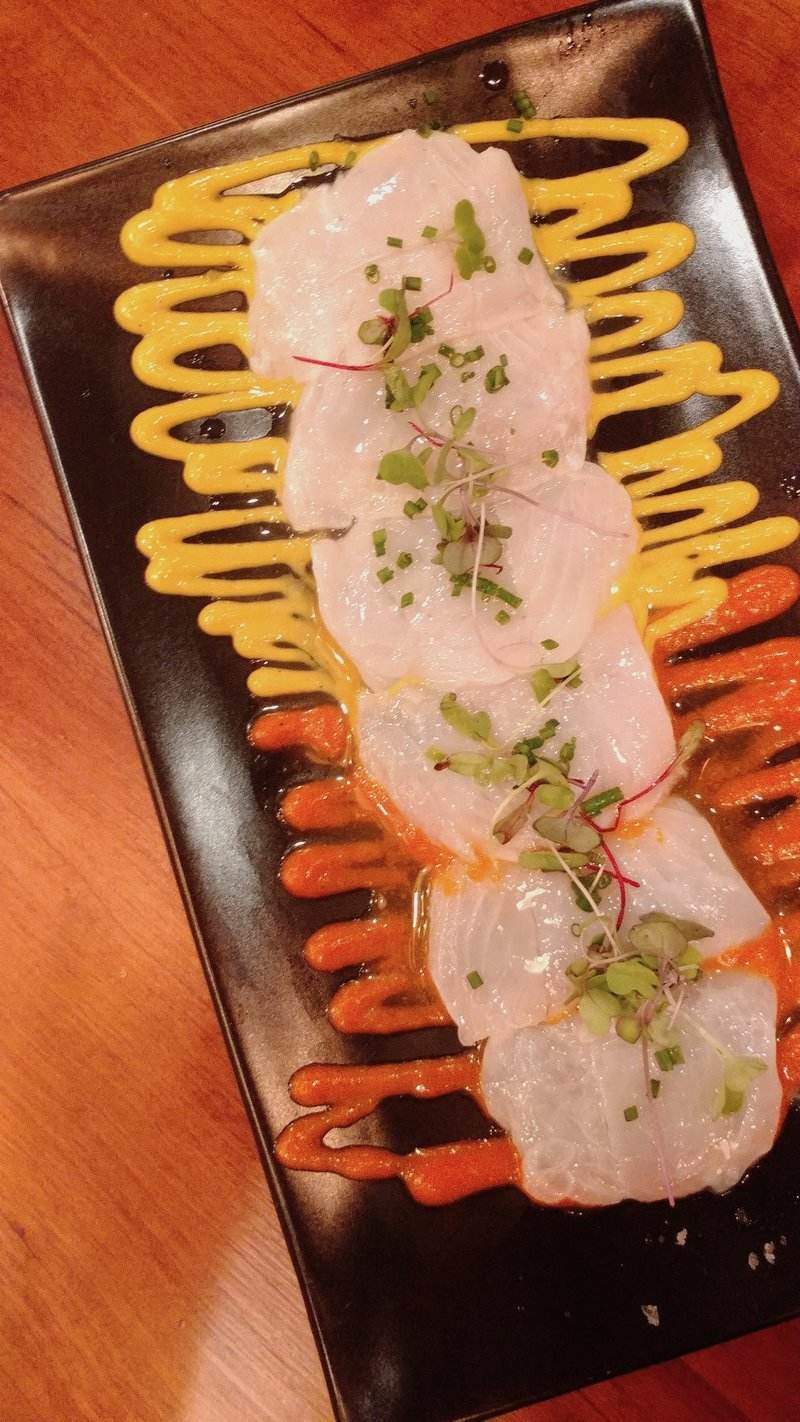 Seafood takes the leading role at Yuyo with only a few of the dishes remaining totally uninfluenced by the ocean. From a cebiche clasico with Texas drum to flounder marinated with citrus and chili, the eight cebiche offerings steal the show. The flavorful list incorporates octopus plated next to potatoes, and an evergreen pairing of shrimp and avocado is given new life by the addition of plantain cups. If sampling raw seafood isn’t your idea of a night out on the town, pan-seared corvina (a South American fish similar to halibut) arrives in a smear of lemongrass-ginger sauce. A more Latin-based dish is Yuyo’s saffron-scented rice studded with fruits de mer that will remind you of your last vacation to the Mediterranean coast.

Still, non-seafood lovers shouldn’t steer clear of Yuyo. Main dishes featuring land animals include crispy pork topped with cracklings and a side of garlic yucca mash, beef tenderloin stir-fry, and grilled chicken thighs in an adobo sauce. Plant-based eaters can enjoy a quinoa, cauliflower, and Brussels sprouts dish or they can throw caution to the wind and have the waiter blindly recommend a dish from the list of sides, which features bok choy and Japanese sweet potato alongside corn and leafy greens.

Yuyo’s drinks deserve their own accolade: They’re noteworthy with bold and rich flavors captured in each glass. Naturally, Pisco is a feature in many of the beverages, but tropical fruits and chile tequilas also make an appearance. (It's worth noting that Yuyo's service staff is still working out some issues during the first few weeks since opening on October 30.) 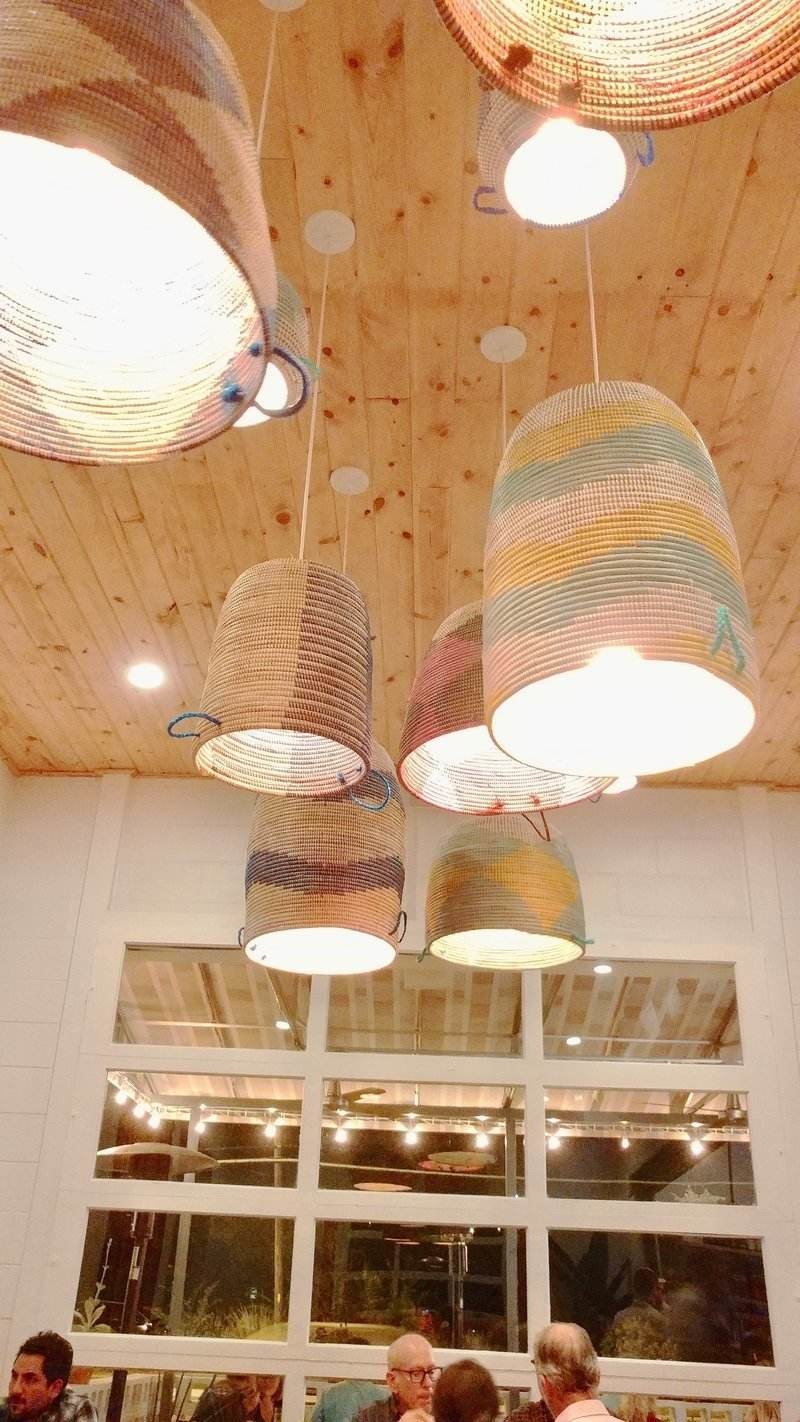 Airy and bright, the interior of the restaurant was consciously constructed with the El Chile aesthetic in mind. Each wall hanging, serving dish, and textile is a nod to indigenous Peruvian materials. Just like the dishes they serve, the unrestrained colors of the interior are muted by their minimalistic presentation, making both the decorations and dishes an Instagram-worthy opportunity.

While it remains to be seen if Yuyo will encourage other enterprising chefs to fill the void for those searching for South American cuisine, we can’t help but hope that its opening is a harbinger of new flavors.