More than 30 teams will compete in four different queso categories 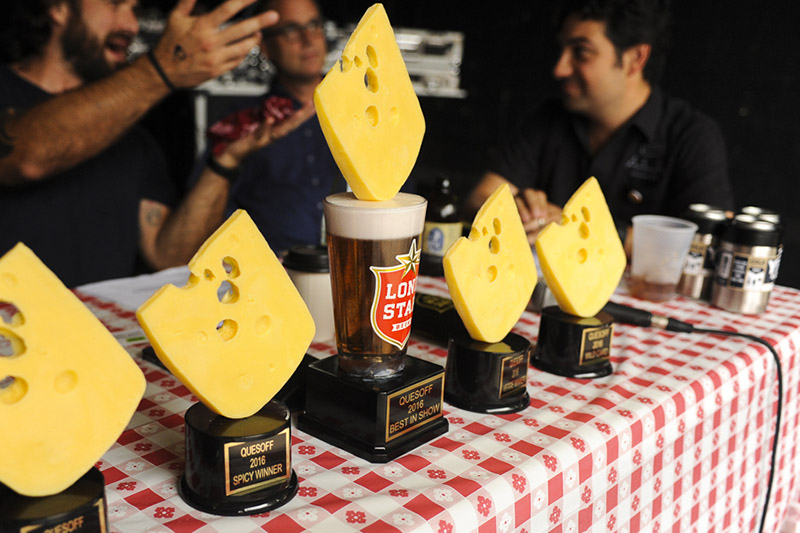 Photo by Photo by Jessica Anderson/Quesoff

The cheesiest competition of the year – Quesoff – just announced judges for its seventh annual queso competition. Six individuals will vote on the best spicy, meaty, veggie, and wild card quesos, as well as a best in show winner during the competition, held on Aug. 26, from 2-5pm.

More than 30 teams, ranging from restaurants and top chefs to good ol’ home-cooks, will show off their cheesy goodness, including past champions, Cheesus, Not By Bread Alone, Austin Facial Hair Club, and many-time champ, Frank.

Mayor Steve Adler will also attend the event on Aug. 26, which he has even proclaimed to be the city’s official Quesoff Day. Mayor Adler will carry on the tradition of Mayor Lee Leffingwell, who judged the second annual Quesoff back in 2012.

Like last year’s Quesoff, the competition will benefit the Central Texas Food Bank, which means that anyone can gain admission to indulge in queso entries by donating two canned goods or making a $2 donation. 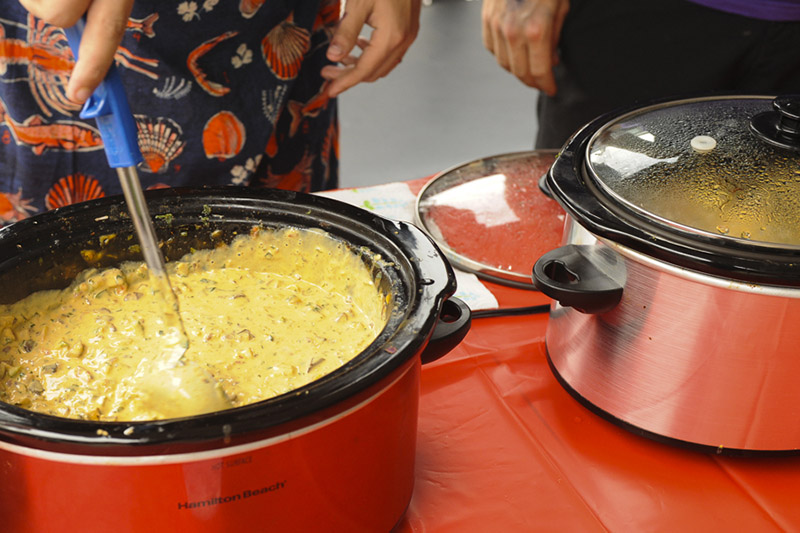 Photo by Photo by Jessica Anderson/Quesoff

There will not be the queso bath we all (or maybe just I) have been waiting for, but for the first time this year there will be a Say Queso photo-booth and the maria-cheese band Mariachi Relampágo, who will join returning resident DJ Johnny Hottub in providing entertainment for the queso celebration. 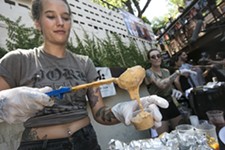 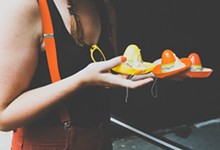