Ten chefs have earned new positions at restaurants around the city 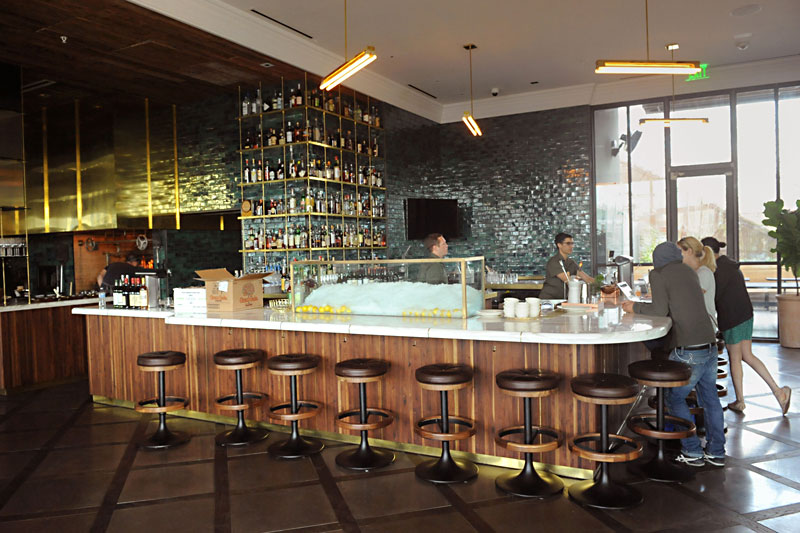 If the city’s restaurants had kitchen family trees, they would be all jumbled up just about now. In the past few months, multiple restaurants have brought on new chefs, promoted old ones, and left a lot of us wondering how we are supposed to keep track of which chefs are where. Bear with us, as we try to make sense of all the switcheroos.

New Waterloo hospitality and management group announced that Casey Wilcox will be taking over as executive chef at Central Standard, the American bar and grill located within South Congress Hotel.

A well-respected fixture in the city’s culinary scene since 2006, Wilcox previously worked in the Uchi kitchen and as executive chef at Justine’s Brasserie and Second Bar + Kitchen. Most recently, he helped open Kuneho, Paul Qui’s Japanese kitchen and sushi bar early this year. Drink.Well and Backbeat also have a new executive chef. Justin Bumbalough, who formerly worked at Hillside Farmacy and Launderette, will serve as the executive chef at the two sister bars.

Sophia’s Italian supper club hired Caleb Higginson, former sous chef at Central Standard, to serve as the restaurant’s chef de cuisine in May. Higginson is guiding the restaurant in a new direction while executive chef Mark Sparacino is back and forth between Sophia’s and his restaurant in Chicago. Geraldine’s contemporary restaurant, located on the fourth floor of the Hotel Van Zandt, recently brought on Yolanda Diaz as head pastry chef. Diaz has worked at restaurants around the globe and most recently served as the pastry chef at Isla and Péché.