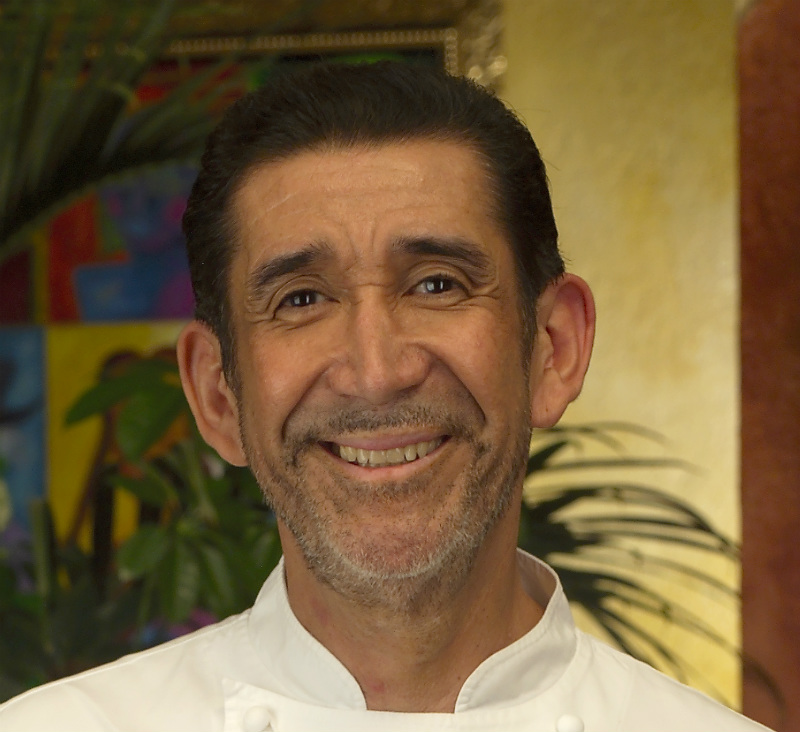 The Austin culinary community lost one of its most influential figures this weekend with the death of chef Miguel Ravago, the co-founder (along with Tom Gilliland) of Fonda San Miguel. He was 72.

Although Ravago grew up helping his grandmother Guadalupe Velasquez in the kitchen, his culinary career began in Austin. Ravago met Gilliland in Austin when they both worked at the Texas House of Representatives in the Sixties. Their mutual love for Mexican cuisine led them to open a San Angel Inn in Houston. Early in that restaurant's run, the pair attracted the attention of Mexican cooking legend Diana Kennedy, who became a mentor and influenced the purist cooking that Ravago became known for.

In a short three years, San Angel became so successful that Ravago and Gilliland began looking for a larger space. By happenstance, Gilliland found the former location of Mi Casa Es Su Casa on North Loop, then a northern outlier of the city, and Fonda San Miguel was opened in 1975. The concept was revolutionary for Austin. As former Fonda pastry chef and Chronicle food editor Virginia B. Wood explains in a 2002 profile by Clay Smith, Fonda was a sharp contrast to the Tex-Mex joints that served pralines and rainbow sherbet for dessert. Instead, Ravago insisted on authenticity – creating traditional Mexican cuisine made with traditional techniques. Although some concessions were eventually made in the form of chips and salsa – Fonda exacting approach to regional cuisine eventually gained a following among Austin’s adventurous eaters and critical acclaim from the fledgling Texas Monthly.

From there, Ravago eventually gained an international reputation, joining award-winning chef Patricia Quintana at the Mexican Embassy in Washington D.C. for the 1989 debut of her book Mexico's Feasts of Life. His cooking at that event gained a positive write-up in the Washington Post. Twice in the Nineties, Ravago was invited to cook at the James Beard House, presenting first a version of Fonda’s legendary brunch and then dinner. That decade also saw the publication of his first cookbook with food writer Marilyn Tausend, Cocina de la Familia.

In 1996, Ravago left Fonda San Miguel, pursuing a variety of cooking jobs both in Austin and elsewhere. During that period, Ravago began a relationship with his future spouse Philippe Mercier, who he met in France. In 2001, Ravago returned to the restaurant as general manager and soon returned to the role of executive chef after then-chef Roberto Santibañez moved on to other opportunities. With Ravago back at the kitchen’s helm, Fonda San Miguel began an extensive remodel and returns to traditional cookery after years of Santibañez’s less la nueva cocina approach.

Ravago began his work on a second cookbook, 2005’s Fonda San Miguel: Thirty Years of Food and Art with Wood, which was updated in 2015. By that time, Ravago and Mercier were living in Europe, but Ravago maintained a role in Fonda San Miguel through regular visits and daily interactions with the kitchen staff. 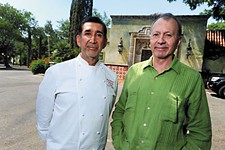