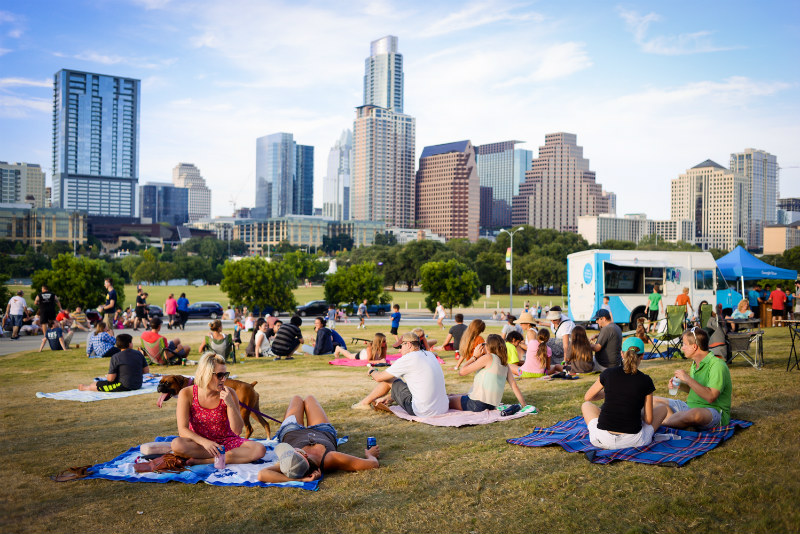 We’ll admit it. We don’t like many of the things things that mark the Austin summer. But it’s easy to ignore the scorching days, angry swarms of mosquitos, and our fellow Austinites’ commitment to unflattering jorts when there’s Trailer Food Tuesdays to look forward to.

Returning to the Long Center terrace tomorrow, the annual celebration of the city's vibrant food truck culture was founded by food and travel writer Tiffany Harelik (Trailer Food Diaries) and chef Eric Silverstein (Peached Tortilla), who were joined by Tony and Christina Yamanaka of Food Trailers Austin in 2013. To help celebrate, the team provided us with their up-and-coming and under-the-radar food truck picks to keep you in good eats all year.

“The most creative menu in the U.S.A. and certainly all of Austin. Luke is dishing up things like Korean barbecue rabbit, ‘chilly seared tuna,’ and mapo fish fingers with sesame slaw.” 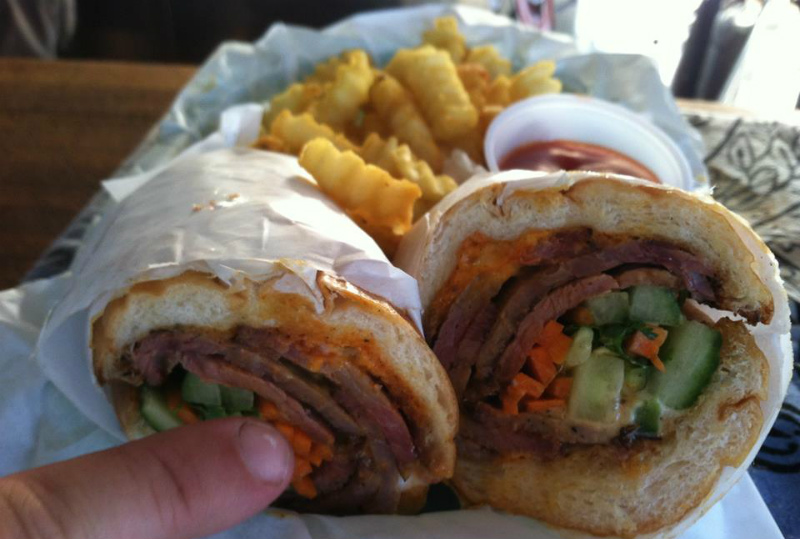 Image source: Luke's Inside Out

"For fresh lobster rolls from hometown boys with Austin charm. We love the chicken fried bacon on their lobster B.L.T. (The Real B.L.T. on the menu)." 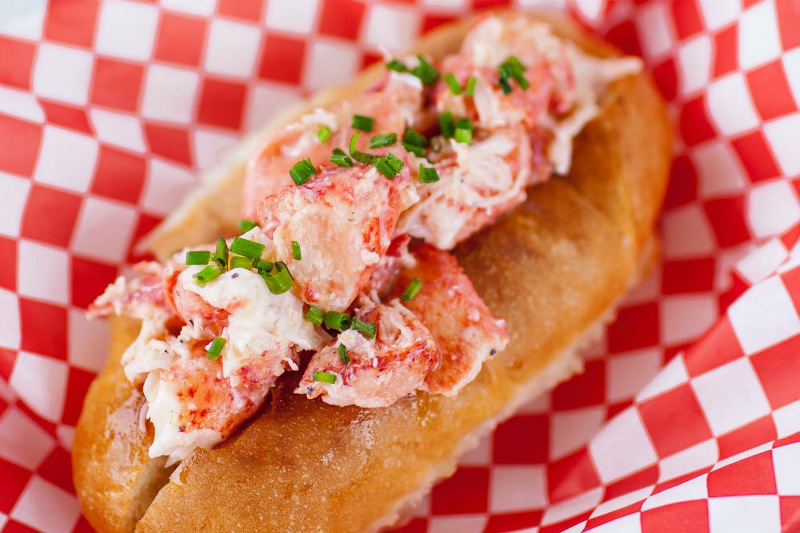 "[Owner] Joseph Ryan is the epitome of hustle. His turkey-focused truck can be seen at any/all breweries with Joseph taking orders, cooking, and distributing. This truck has a kickass menu and food, and brings food trucks full circle to the bootstrapping we all knew from 2010." 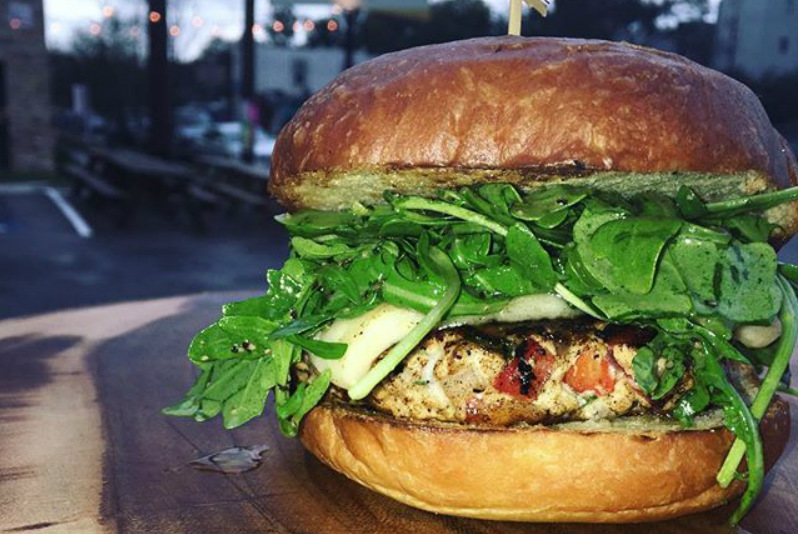 "Because we need more lobster in Austin! Rolling in early July, [this] new lobster-focused truck is an expansion of their Chicago truck. Menu will focus on 'casual' lobster items like lobster grilled cheese and fried lobster macaroni, conducive to brewery bites and snacking!" 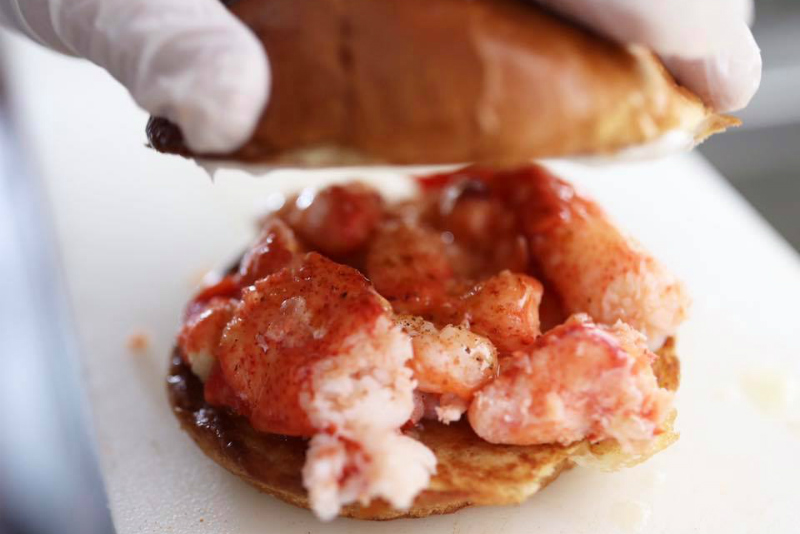 "Rosarito is already one of our favorite food trucks with their Baja cuisine, but we’re really excited about their new food truck, which will be launching in August 2017. The new VW bus will serve a variety of shrimp tostadas and ceviches that you can try now at Collide ATX. " 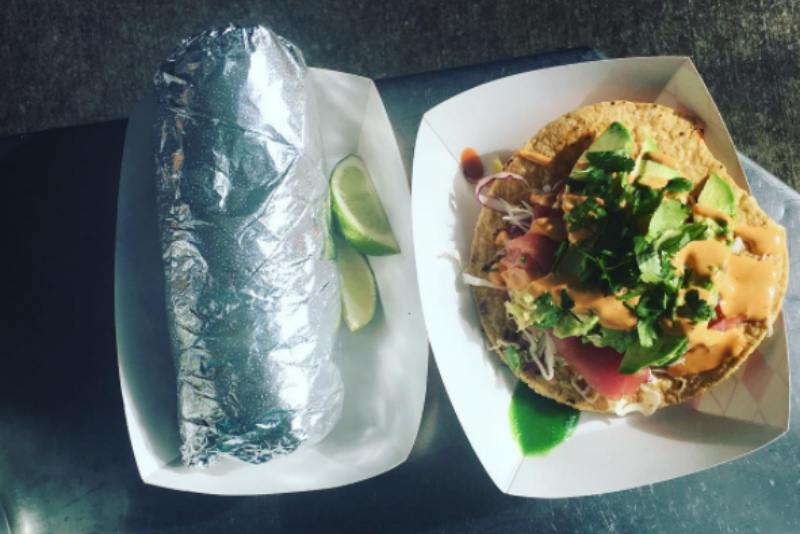 "If the name doesn’t get you, then the burgers certainly will. Who doesn’t like a Mexican diner-style burger with a potato roll?" 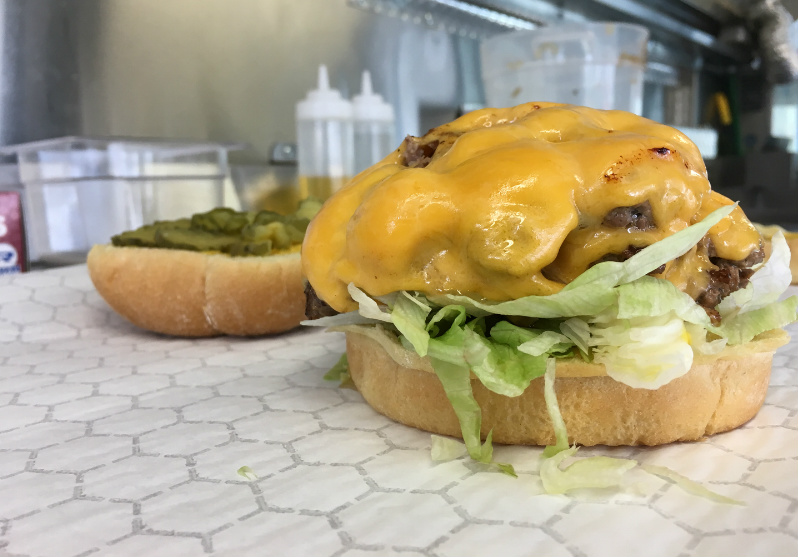 "This truck donates 100% of its profits to the International Justice Mission. So you’re doing a good thing eating here. They just recently made their menu slider-focused, but the same quality and attention to detail is there." 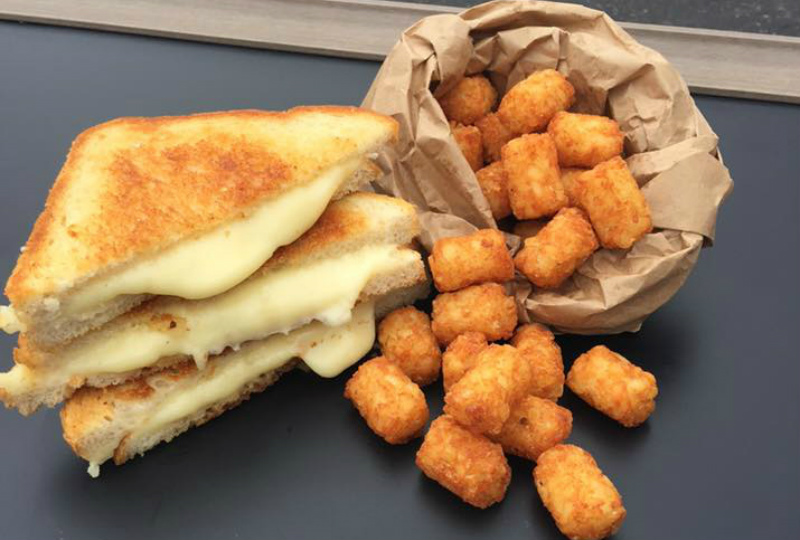 "This hot chicken from Harold Marmulstein, Salty Sow chef and owner, is so good. Hot chicken is making waves in Austin with Prince’s doing pop-ups and restaurants around town taking stabs at this Tennessee favorite. If you’re brave, get the ‘Fire in the Hole!' [heat level]. Rumor has it that this trailer may be on the move soon." 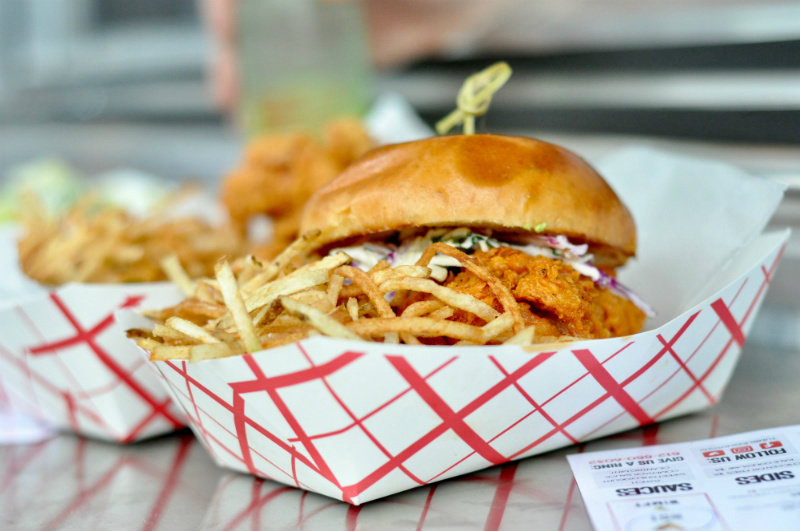 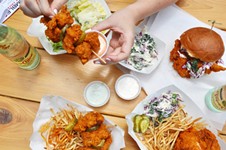 First Look: Tumble 22
Austin, put down your jalapeños and give hot chicken a try 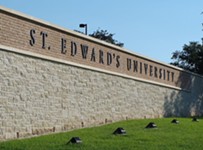 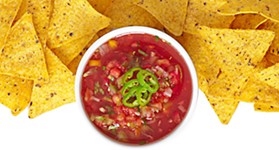