Austin Bakes for Virginia B. Wood 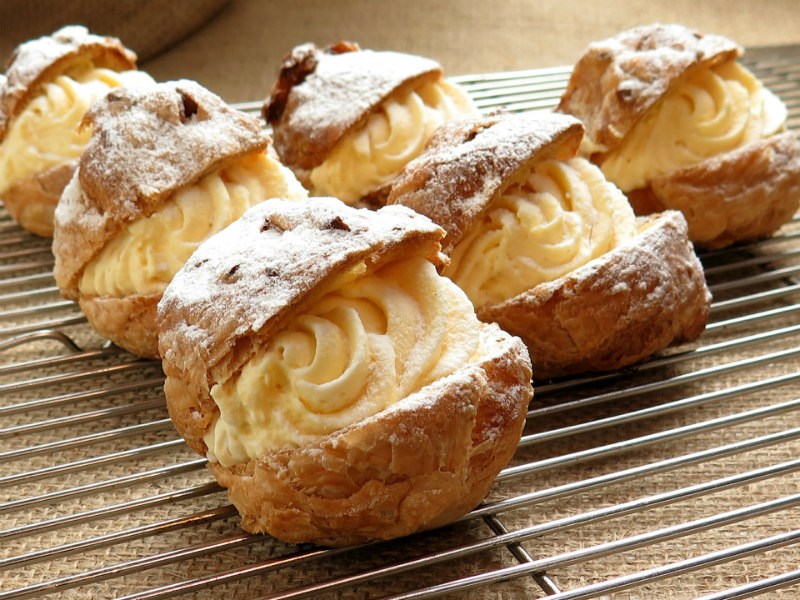 Austin’s culinary community is joining together for Batter Up for Virginia, a bake sale benefit in the Lenoir wine garden on July 1 to honor and raise funds for the city’s famed food writer Virginia B. Wood, who is in critical care battling chronic health issues.

Wood spent almost 20 years as food editor for the Chronicle and ran a local wholesale dessert and catering business, At Home on the Range, for more than 15 years. Having worked in the Fonda San Miguel kitchen and later selling her baked goods wholesale to Kerbey Lane Cafe, Katz's Deli, and other local restaurants, Wood was already well known in the food community before she began writing restaurant reviews in 1993.

In 1995, Wood launched her weekly Food-o-File column, which helped pioneer the type of daily food news that now largely defines modern, internet-based culinary reporting. Her work made food news more accessible through regular updates on local and national restaurants, chef shuffles, and peeks into the personal lives of those hidden behind the walls of our favorite local eateries. Wood often used that column to rally the community for those in need.

During her career, Wood mentored many in the food and writing communities, playing a pivotal role in making the city’s rich food culture into what it is today. Many of Austin's most recognizable chef names were first introduced to the public through her column, and she was among the first to lend support to Austin's, now thriving, farm-to-table movement.

Austin Food & Wine Alliance, Les Dames d’Escoffier’s Austin Chapter (Wood was named an honorary Dame in 2016), and former Chronicle writers and colleagues have banded together to honor her years of service to the community. The bake sale will include treats from a who's who of Central Texas chefs, bakers, and restaurateurs:

Among the treats will be a number of special offerings, such as tamales from Jessica Maher and Todd Duplechan of Lenoir, and a brisket kolache collaboration from David Norman of Easy Tiger and Aaron Franklin of Franklin Barbecue.

100% of the sales will go to Wood’s medical care. Additional donations will be accepted onsite. For chef updates, visit the Facebook event page. Virginia Wood, Champion of the Austin Food Community, Dies at 67
Our colleague and friend will be greatly missed