Austin, put down your jalapeños and give hot chicken a try Salty Sow’s leading man – chef Harold Marmulstein – has taken a break from his devotion to swine to open up Austin’s first hot chicken food truck on May 8, after a trip to Nashville’s Hattie B’s Hot Chicken inspired him to explore a Nashville take on Austin’s latest food obsession: fried chicken. 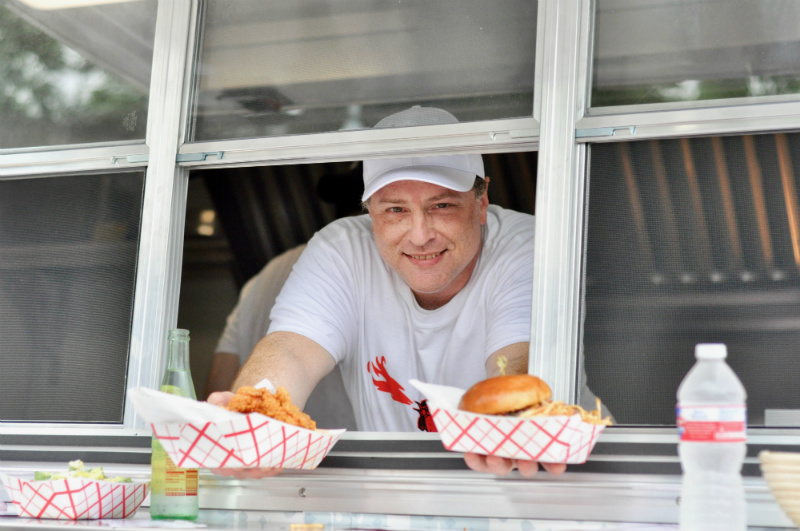 Marmulstein, an East Coast native who now splits his time between the two Salty Sow locations in Austin and Scottsdale, Ariz., has been an executive chef for more than 30 years, opened the celebrated Dick and Harry’s restaurant in Roswell, Ga., and has received recognition from the James Beard Foundation, Zagat, Condé Nast, and Southern Living. A stint in a food trailer might seem like a step backwards for someone who has twice been invited to cook at the James Beard House in New York, but if there’s any place where renowned chefs turn to the lowly food truck as their next culinary frontier, it’s here in Austin. 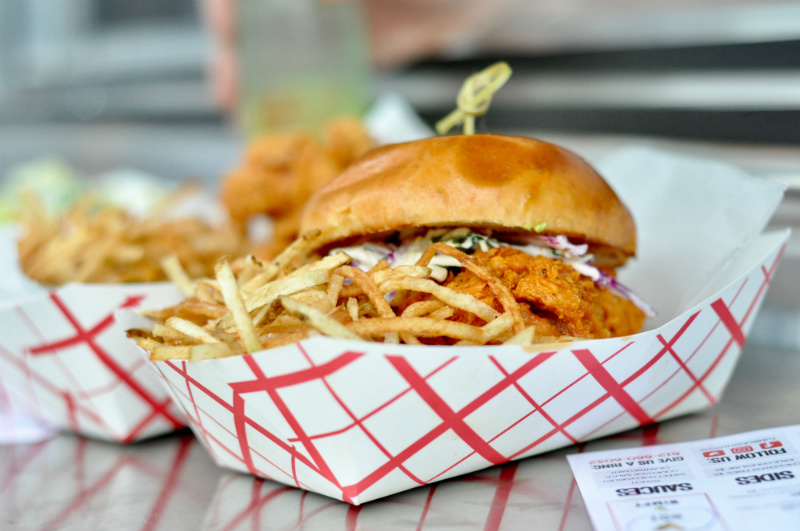 The West Fifth & Walsh trailer serves up all-natural chicken battered with a secret blend of spices, cayenne and a spice dip, at four different levels of spice: "Wimpy," "Hot," "Dang Hot," and "Fire in the Hole." The Wimpy sauce forgoes much of the heat but keeps most of the taste, according to Marmulstein, and an array of sauces, including ranch and sweet chili yogurt, should help to take some of the bite off of the spicier ones. Choose your heat and dig into one of two juicy chicken sandwiches, served with kale slaw, butter pickles, and Duke’s mayo, or chicken boats with either tips (white meat) or oysters (dark meat) served over chicken fat fries, shoe-string style fries that represent Marmulstein’s variation on the traditional Nashville crinkle cut. For those unaccustomed to spice, the Dang Hot packs a mean punch, but might fail to truly impress anyone who makes a habit of dousing every dish in Yellowbird (I’m looking at you, Austin). The Fire in the Hole however, might have even the most steadfast spice lover pausing for breath. Marmulstein claims to have received the inspiration for his recipe from the many hot chicken spots he tried across Nashville, and then tweaked it during Sunday Night Specials at the Salty Sow. Tumble 22 joins the ranks of new fried chicken places like J.T. Youngblood’s popping up every day, and Prince’s chicken (the gold standard for Nashville hot chicken) holding a pop-up here in Austin this month, the city’s quest for the best in handheld chicken dishes seems to only just be finding its feet. 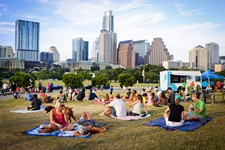