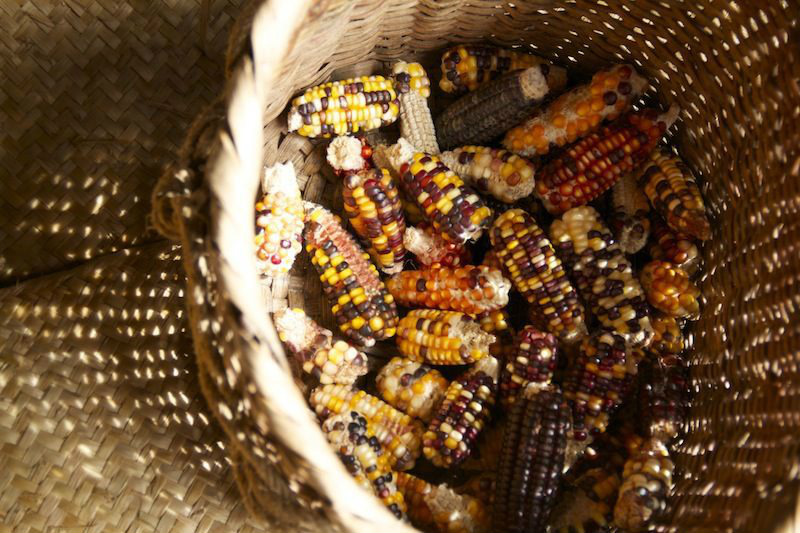 Although food systems are perhaps not the first thing that comes to mind when one thinks of global politics, they reflect and manifest many international political issues, and may be a key starting point in bridging global concerns and their local repercussions.

Starting Wednesday, the University of Texas will be hosting an international conference on the contemporary food system in Latin America, in the hopes of raising awareness about an issue that has played out most intensely in Latin American countries, but is extremely relevant to every community, especially in a country whose president refuses to acknowledge the reality of global warming – in which food systems play a huge part.

Aside from being a great opportunity to learn about a frequently overlooked, yet extremely important global issue, this conference may also be a chance to show some solidarity with a community that has been targeted and persecuted of late. This conference also seems to be particularly relevant in a city with such a thriving and diverse food culture, where so much emphasis is placed on food sourcing (Can you remember the last Austin restaurant you ate at that didn’t advertise itself as farm-to-table?), and yet where 25% of residents are food-insecure.

The three-day conference will feature activists, researchers, and artists from across the Americas speaking about issues such as alternative farming styles, rights-oriented food movements, agroecological sustainability and action, and food sovereignty and activism. The conference will also highlight ways in which certain movements toward new methods of sustainable farming and food distribution across Latin America could play a key role in international efforts to combat global warming, and what the rest of the world could learn from these methods. It continues in the tradition last year’s Lozano Long conference, entitled “Derechos en Crisis: Refugees, Migrant Detention, and Authoritarian Neoliberalism,” in bringing awareness and fostering discussion about different manifestations of the battle for human rights in Latin America.

The conference will feature keynote speaker Humberto Ríos Labrada, a 2010 Goldman Environmental Prize winner, who has most recently played a major role in agricultural transformation in Cuba that, in large part, allowed the country to survive sanctions and subsist independently, as well as a film screening of Teresa Camou's documentary on Mexican corn production, Sunú, followed by a discussion with the filmmaker.

More information, including the program, can be found here. The event is free and open to the public, although space is limited. RSVPs can be made on the event’s Facebook page.