Seven Places in Austin to Eat and Drink on a Budget: Feb. 6-Feb. 12

Last night’s big game/sad spectacle brought so many questions. Does Gisele really love Tom Brady? What’s Mr. Clean’s Grindr handle? Is 84 Lumber anything like Refinery 29? These are the kinds of questions best pondered over a drink.

Violet Crown Social Club
1111 E. Sixth, 512/614-4461
Via 313
1111 E. Sixth, 512/939-1927
Although the origin of calling Austin the "City of the Violet Crown" is still a little fuzzy, many think the nickname comes from a Nineties drag queen, Silica Hills, who was known for making spectacular silk flower headdresses. Today, one of our Eastside favorites pays homage to her by offering $.50 off well drinks and drafts and $2 Lone Stars so that everyday Austinites can cry dramatically in a pizza-stained banquette just like she did so many years ago. Violet Crown Happy hour: Mon.-Fri., 5-7pm. 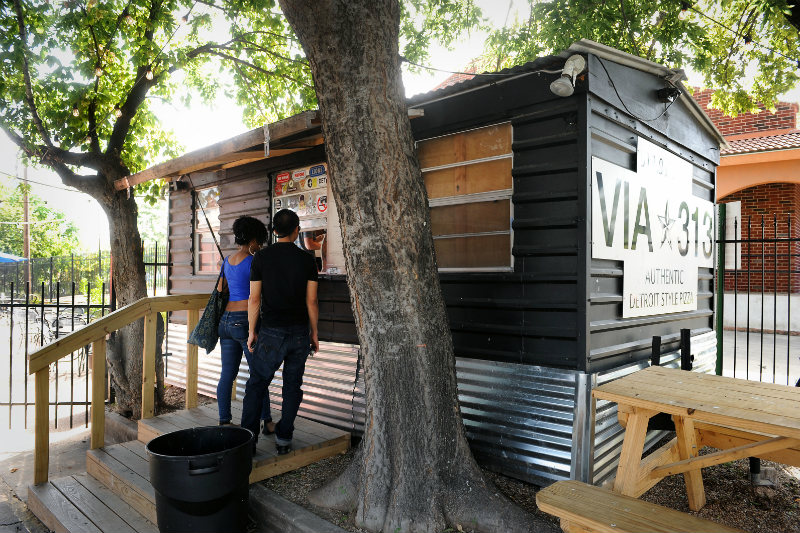 Flyrite Chicken
2129 E. Seventh, 512/284-8014
Of late, the word “fly” has been showing up everywhere. First, we watched friends and colleagues indoor skydive at iFly. Then, Sugar Ray mysteriously appeared on our Spotify, demanding that we put our arms around them. Also, we think we saw Jeff Goldblum’s face somewhere. So it only feels right that I would help Flyrite Chicken celebrate their first anniversary on Tuesday. They are, after all, offering free Lone Star Beer upgrades with every combo and $1 Lone Star tallboys all day at their original location. It's like God meant for us to be airborne. 7am-10pm. 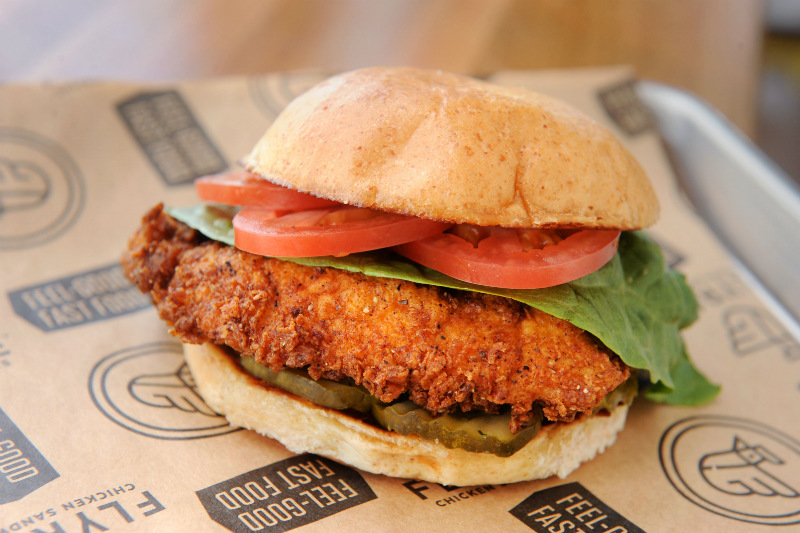 Sophia’s
500 W. Sixth, 512/580-9990
Most of the time we use happy hour as a way to talk shit about other tables, but occasionally we want to learn something too. That’s why we are looking forward to speaking with Alessando Pasqua of Verona, Italy’s Pasqua Vineyards at Sophia’s for the launch of their Reserve Wednesday series. Sample wines and light bites will be provided. Email rsvp@sophiasaustin.com to reserve a spot. 5-7pm. 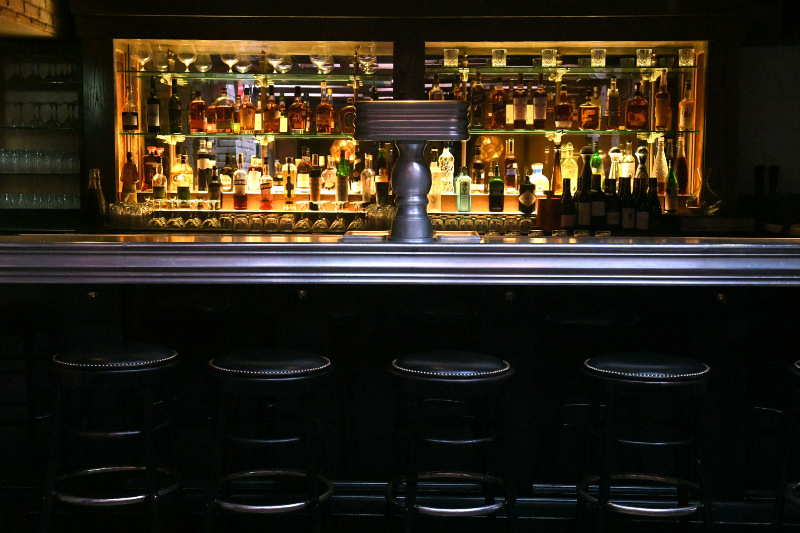 EastSide Tavern
1510 E. Cesar Chavez, 512/840-1799
We know you are probably still feeling like you overindulged on Sunday. And maybe you are thinking that you should be eating some light crudités after circuit training in your new athleisure. But consider this: Our democracy is in peril. Our founding fathers never meant for everyone to be parading around in Lycra-blend performance fleece. They meant for you to wear constricting wool so that all that extra fat would be unnoticeably smushed down. Join us in celebrating America the best way we know how, pounding $6 Frito pies and smoked chicken wings and downing $4.50 imports. Happy hour: Tue.-Fri., 3-6pm. 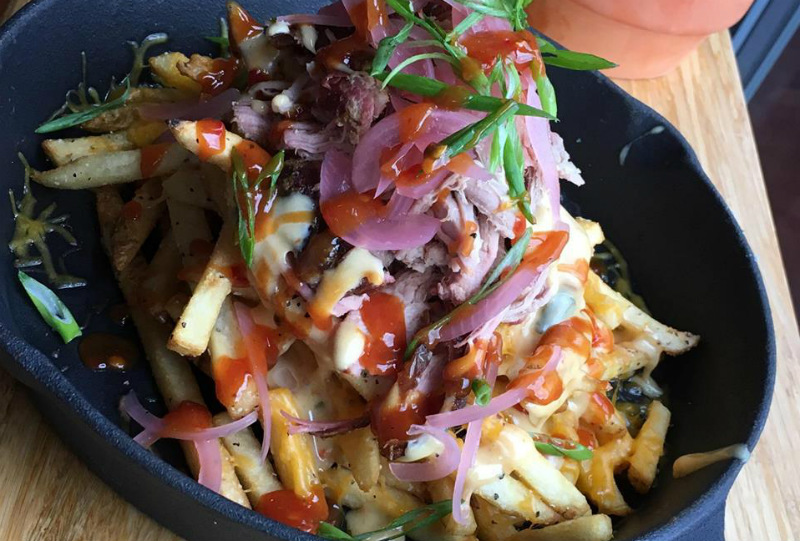 Hotel San José
1316 S. Congress, 512/444-7322
Try as we might, we can’t find anywhere on the web that gives the exact details of HSJ’s happy hour. And (perhaps because we are trying so many happy hours), our memory is not serving us well. What we do know is that it starts early and includes house-made chicken wings. And that it is a perfect spot for pretending like we’re St. Vincent on a quick weekend jaunt. How mysterious indeed. Daily: noon-5pm. 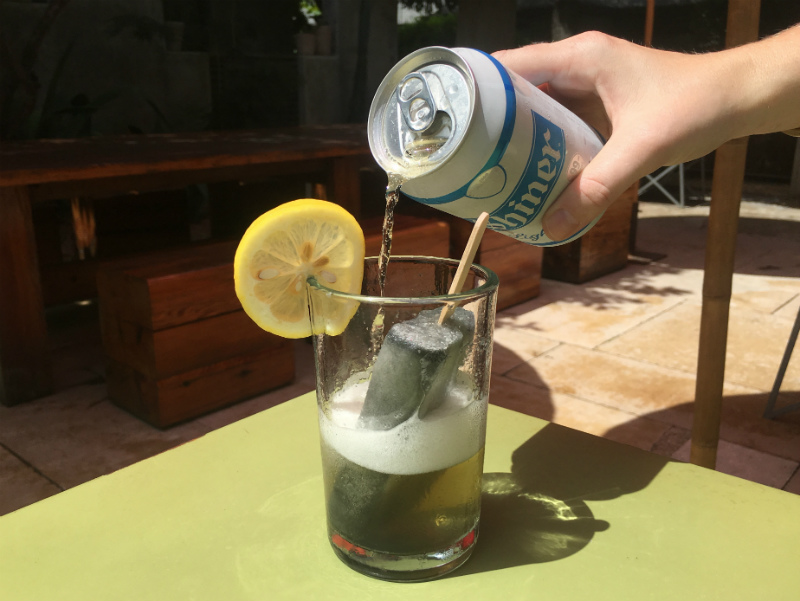 Alcomar
1816 S. First, 512/401-3161
February 11 is National Peppermint Patty day, a useless holiday for useless people who probably also like those weird waxy root beer caps. February 22 is National Margarita Day, a totally awesome holiday for totally awesome people who probably also like making the world a better place. It is also a Wednesday, so this year we are celebrating early with Alcomar’s array of happy hour margs and some discounted queso flameado. And then probably celebrating the next weekend too, because even though we like the thought behind National “Drink Wine” Day, we are totally not here for the tannins. Happy hour: Daily, 3-6pm. 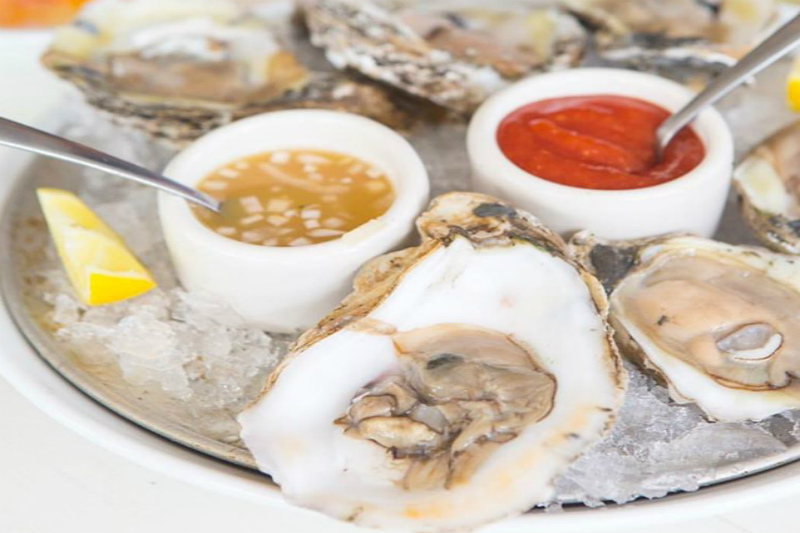 The Peached Tortilla
5520 Burnet Rd., 512/330-4439
Sundays are for reassessing your priorities and thinking about the week ahead. Sure, you could pass out at a dive bar for Sunday Funday, and deal with the fallout of texting your ex’s ex’s ex, but you’re better than that. For the same amount of money as an afternoon downing Jameson shots and delivery pizza, you could be sitting at the Peached Tortilla bar, figuring out the next week’s layout in your bullet journal while eating $3 tacos, $5 snacks, and $5 dark & stormies. Social hour (bar only): Daily, 5-7pm. 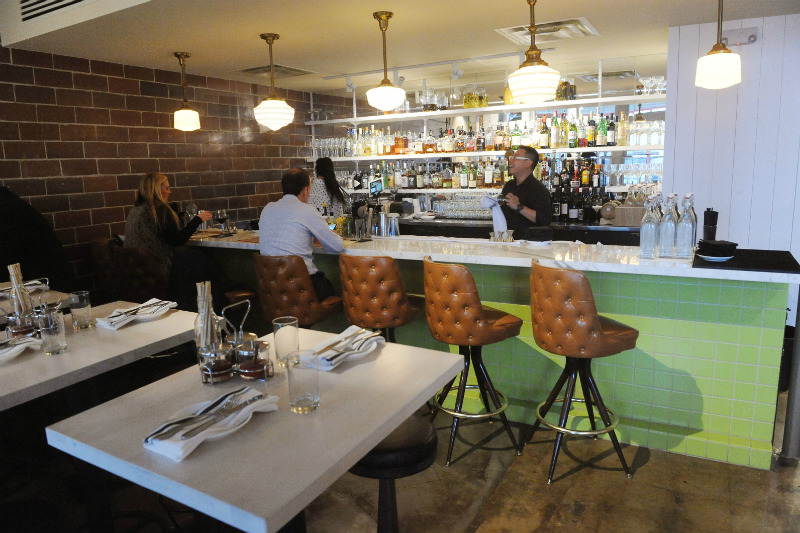 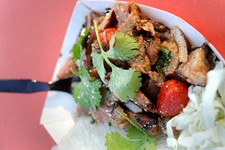