Goodbye to Satay, Hello to a New Justine's Chef 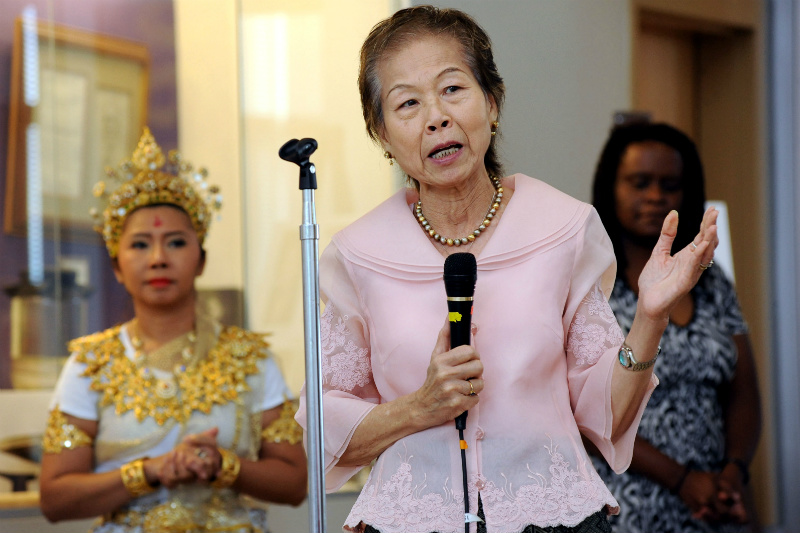 Austin food legend Dr. Foo Swasdee is finally retiring, but that doesn’t mean she’s sitting still. Her pan-Asian classic, Satay, will be closing on June 17, but one day later, Swasdee will be announcing her newest venture at a retirement party. Sumptuary is described as “the nation’s first affordable, rentable restaurant.” We’ll bring details as soon as they are released.

Justine’s Brasserie executive chef Casey Wilcox has left the restaurant and has been replaced with Taylor Chambers. No major changes to the menu have been promised, but Chambers does say, “I have a simplified vision for food that resembles the ingredients and really letting the ingredients play their part in the dish. I'm also a sucker for the classics, so we’ll be seeing plenty of that around here – while still staying true to the rock & roll style of Justine’s.” Wilcox will be working on an unnamed Eastside project, but will take a permanent piece of Justine’s with him – a tattoo reading “C’est La Vie” in Justine Gilcrease’s handwriting.

Those sad that they had go back to their stinky ole offices after the Memorial Day weekend can take some consolation in the Carillon’s new 3 for $30 menu, featuring three-course choices including beef tartare, seared redfish, smoked pork, and fried peach pie. Fried. Peach. Pie. That's enough happy to last the rest of the summer.