Doc goes behind the scenes of Central Texas barbecue 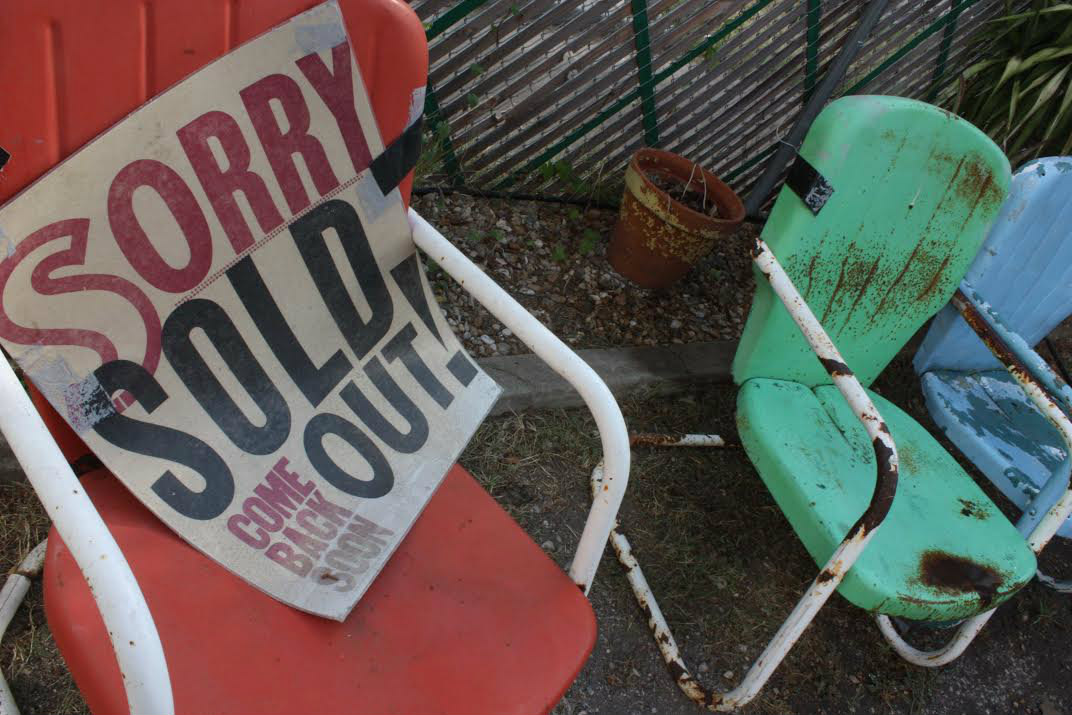 If you live in Texas, you probably love barbecue, or at least know someone who does. Still, most of us has never heard the stories behind it. For the Love of Meat, a new documentary by filmmakers Jeff Jones, Matthew Johnson, Matt Wallis, and Brandon Gonzales, sets out to correct that course.

Covering the ins and outs of the Central Texas barbecue tradition, For the Love of Meat features famed pitmasters Tootsie Tomanetz, Wayne Mueller, and Aaron Franklin. A host of other restaurateurs share screen time to complete the picture – weighing in on rubs, curing pits, types of wood, and everything in between. Their burning passion shines through in open-ended interviews, allowing for a more natural narrative. 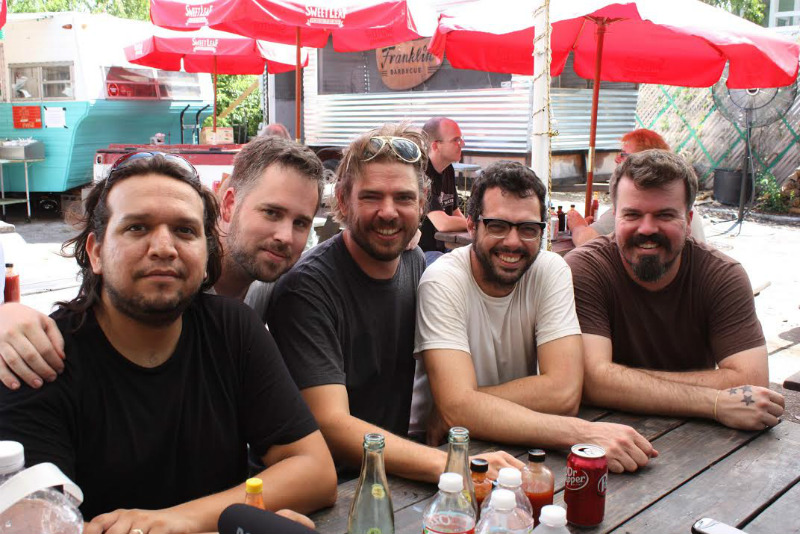 The documentary follows Tomanetz, the octogenarian pitmaster of Lexington’s Snow’s BBQ on a typical day, sharing her experiences of working in the meat industry since the Sixties. Mueller talks about taking over the family business (Louis Mueller Barbecue), and growing up around barbecue. Franklin was still serving out of his food truck when For the Love of Meat was filmed and had not yet ascended to culinary fame. His unique perspective lends itself nicely as a recently started business in a film littered with long-standing barbecue institutions (and provides a nice document of a future institution as well).

Every single interviewee is enthralled in their work, with the same glimmer in their eye when they discuss the respect they have for their art. For many, barbecue is a matter of blood. Some want to continue legacies; others want to pass it on. Their passion is at the heart of For the Love of Meat, and the stories transcend personal diet.

For the Love of Meat will be screened Thursday, March 15, 7-8pm at the Bob Bullock Museum as part of its Texas Focus Film Series. The filmmakers will be in attendance. Tickets available here.

For the Love of Meat