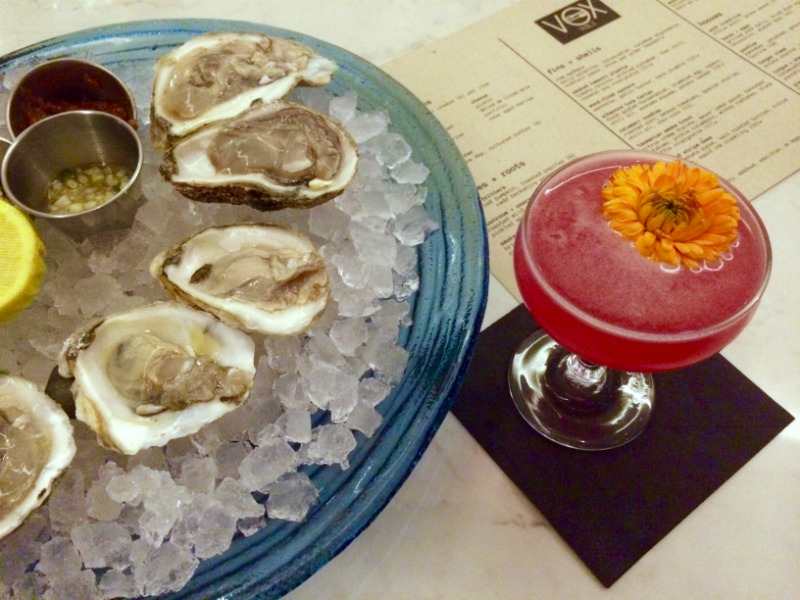 The #delicious (photo by Adrienne Whitehorse)

Things are getting a shake up at South Austin's VOX Table: JR Mocanu has ascended the position of beverage director after Travis Tober left in December to become the national brand ambassador for Aviation Gin. Meanwhile, bartender Madelyn Kay is making some waves of her own.

Mocanu rolled out the new cocktail program last Thursday with three menu sections that define his vision: imaginative house recipes, classic("ish") cocktails, and a rotating "friends + family" list. The latter spotlights friends from bars across the country, this month showcasing barmen John Neumueller, Sam Gauthier, and Matt Young – out of L.A., New York, and New Orleans, respectively. With the "classics," Mocanu aims to introduce drinks that most people haven't tried. While most of us are familiar, at least in name, with a French 75 or Vieux Carré, VOX educates further with cocktails like the Cocktail à la Louisianne or the Mexican Firing Squad. 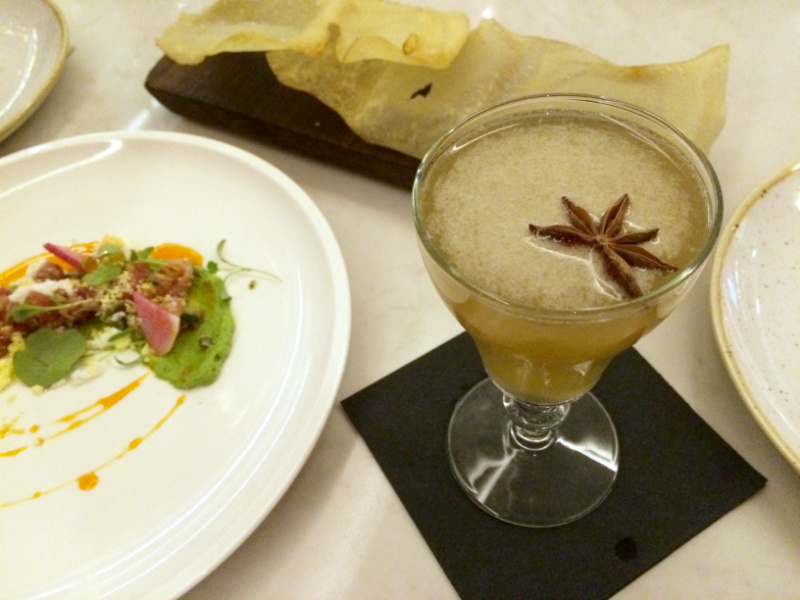 Still, Mocanu's house menu is the main event, taking the drinker on a culinary tour through the seasons. Hair of the Nog, with bourbon and a pecan-orange-maple gastrique, has flavors deep-seated in the current solstice. The #delicious is sweet and herbaceous, with a technicolor punch. Hendricks gin pairs with a hibiscus-Chenin Blanc syrup and an edible flower invoking springtime. With Conor at Maggies, Mocanu plays with the summer shandy. Typically mostly beer with a splash of lemonade, this iteration is "mostly cocktail" (Tullamore Dew Irish whiskey and hopped grapefruit bitters), with a dash of pilsner syrup and a dollop of beer foam. And the Carlos Almaraz, named after the restaurant's sous chef (who Mocanu says "loves margaritas but wanted something more rustic ... with a little more umami to it") starts with Del Maguey mezcal and green chartreuse, then incorporates a spicy syrup made from star anise, pasilla chiles, and wood-oven-charred carrots.

If the ingredients and preparations of these libations seem a bit involved, that's because they are. However, that's not an issue when your staff includes bartender Kay, who recently took home the title of Miss Speed Rack Texas in San Antonio on Jan. 12. Speed Rack is a national competition that highlights the female bartenders mastering their craft in cocktail hot spots around the country, with proceeds going toward breast cancer research, education, and prevention. The timed and judged competition tests the women on speed as well as skill. Kay will go on to compete against seven other women at the nationals in New York City this May. In the meantime, you can find her alongside Mocanu, causing quite a stir behind the bar. 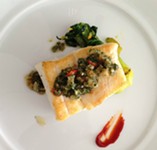