The Austin Food & Wine Alliance makes an investment in the future, Hopdoddy talks to some smart cookies, and more afternoon bites. 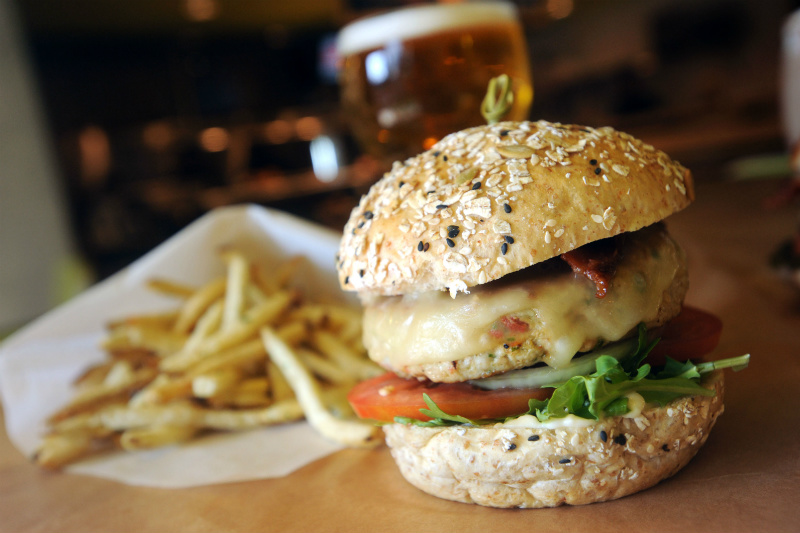 On Saturday, Jan. 23, the new Hopdoddy Burger Bar in Round Rock will be hosting their own version of Shark Tank, except with a lot less Mark Cuban. Area Girl Scouts will offer business and marketing pitches to a panel of judges, with a focus on how their cookie sale funds will be used. The two future tycoons with the best plan will be Hopdoddy’s exclusive cookie connection for the season. The winners will be announced shortly after 11am. Girl Scouts of Central Texas troupes will also be out with cookies for the grand opening of on Monday, Jan. 18.

Speaking of believing the children are the future, more than 600 culinary arts students from around the area will be converging on the Palmer Events Center Wednesday, Jan. 20 to take part in the Austin Food & Wine Alliance’s annual Culinary Arts Career Conference. The educational event offers panels to help the students with future careers and a keynote from Austin’s favorite son, Aaron Franklin of Franklin Barbecue. 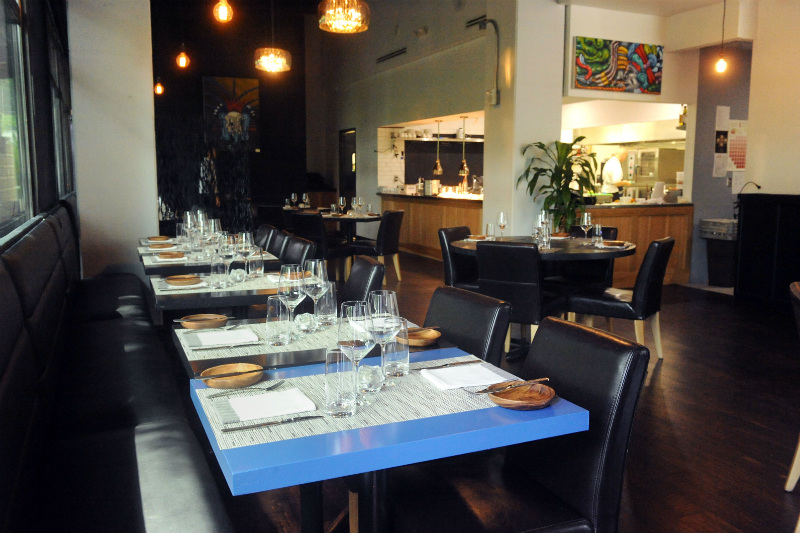 It appears that Sunday supper is now officially a trend in Austin. Chef Florian Prolog at Prelog’s European Kitchen & Bar, is the latest to try out a weekend family-style menu. To launch things off, the restaurant is offering a roasted leg of lamb served with a thyme au jus, with rosemary potatoes, spring vegetables, and a salad on the side. In order to accommodate the extra service, Prelog’s will now be closed on Tuesdays, beginning Jan. 19.

There’s a new coffee player in town. Greater Goods Roasting announced their launch in Austin this week with a charitable business model that donates a portion of the proceeds to Austin Pets Alive!, The Autism Society of Central Texas, Capital Area Food Bank, and Boys & Girls Clubs of Austin. 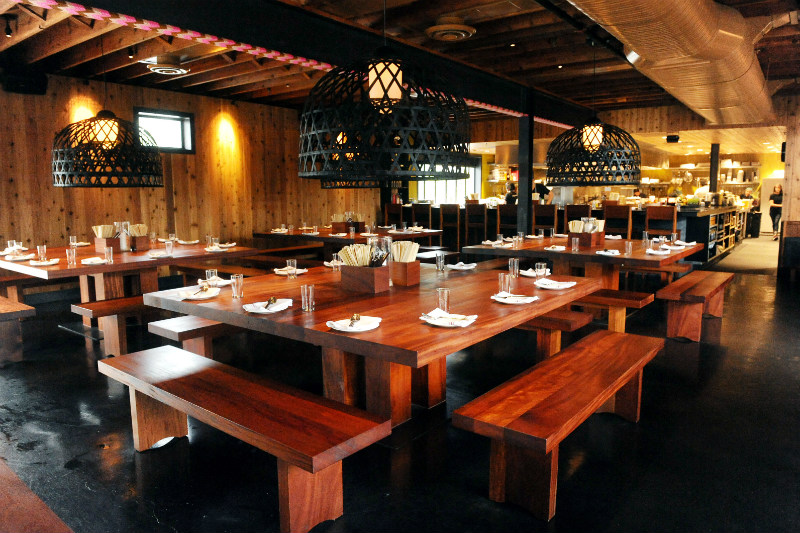 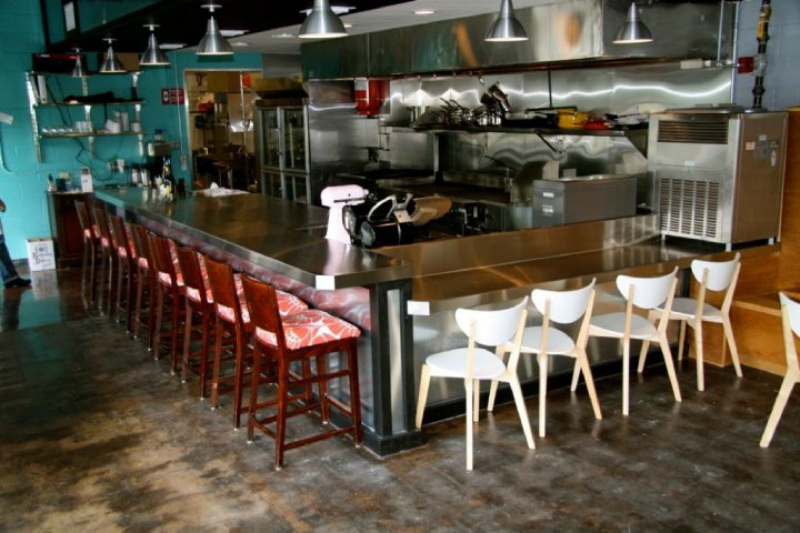 All sorts of great things came back recently – Star Wars, Janet Jackson, palazzo pants. Now, Foreign and Domestic is bringing back something great too, their Sunday brunch. No word on the exact date, but the restaurant promises fried chicken, micheladas, and more will be available by mid-February. In other F&D news, they will no longer be open on Mondays after Monday, Jan. 18. Don’t worry, there will still be dollar oysters available on Tuesdays.