Truffles at laV, a new direction for CRAVE, and more afternoon bites. 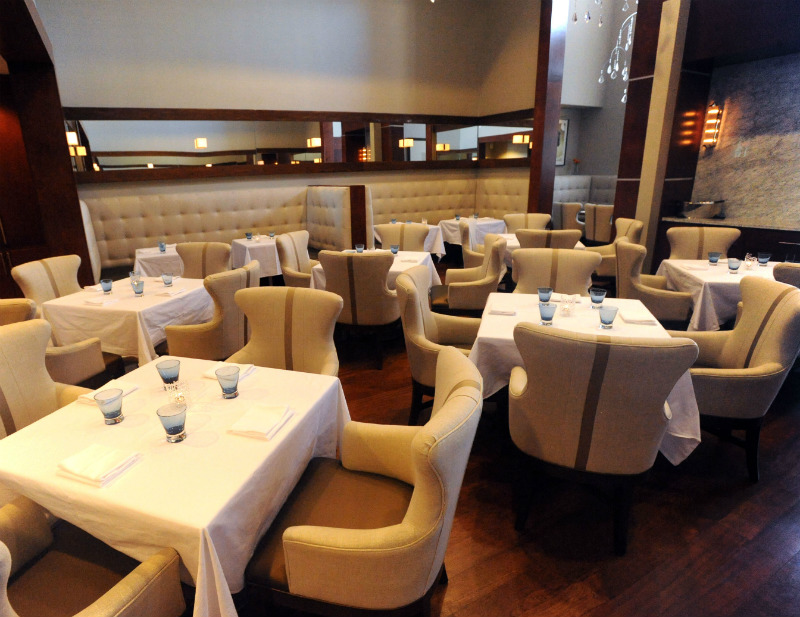 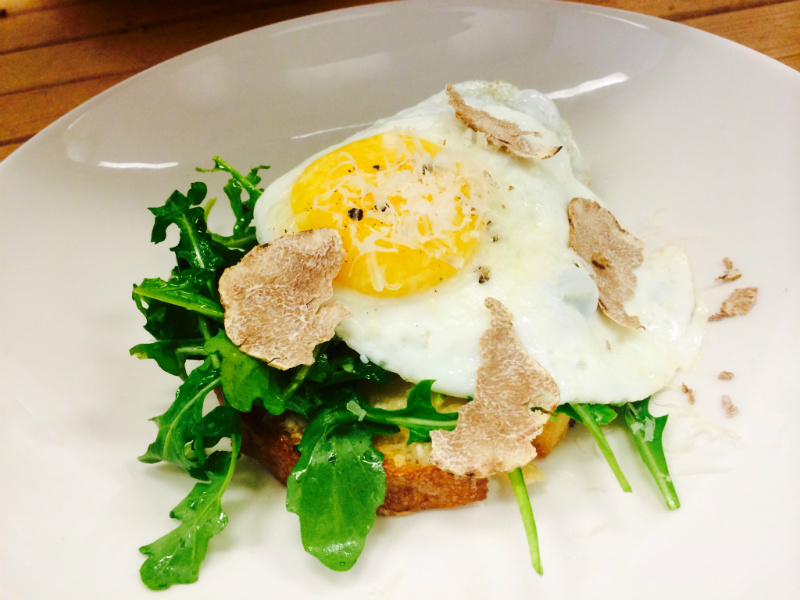 In a little-known, deleted scene from 8 Mile, Eminem’s perpetually red-eyed B-Rabbit breaks out a verse rhyming truffle with buffle in a rap battle with Meghan, the patrician-but-streetwise nemesis played by Amanda Peet. The scene was later re-filmed with Anthony Mackie, but it goes to show how the addictive fungi can make anything a little more interesting. That’s likely why laV decided they will add shaved white Alba truffles on any dish at cost – fries, whipped potatoes, mushroom risotto, Strube Ranch Wagyu ribeye, you name it – through the end of the month. In other laV news, lead sommelier Rania Zayatt was named one of three alternates in the Keeper Collection’s annual Somms Under Fire Contest. She was the only person in Texas to qualify. 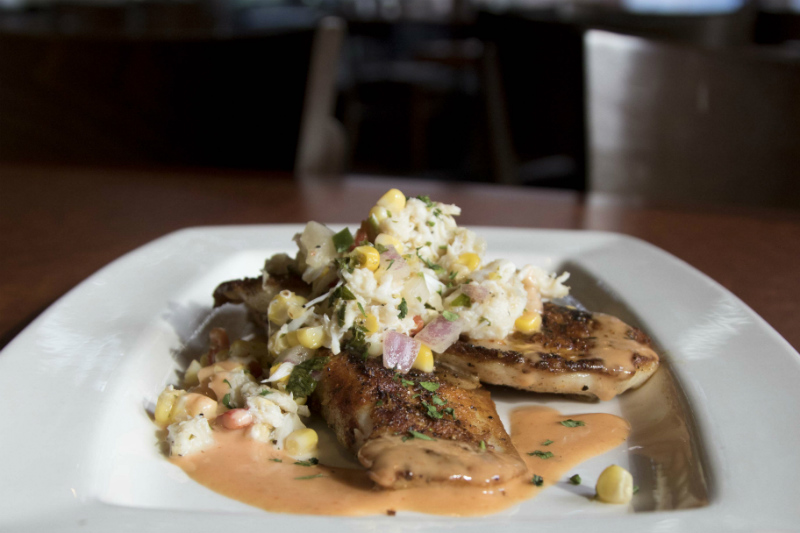 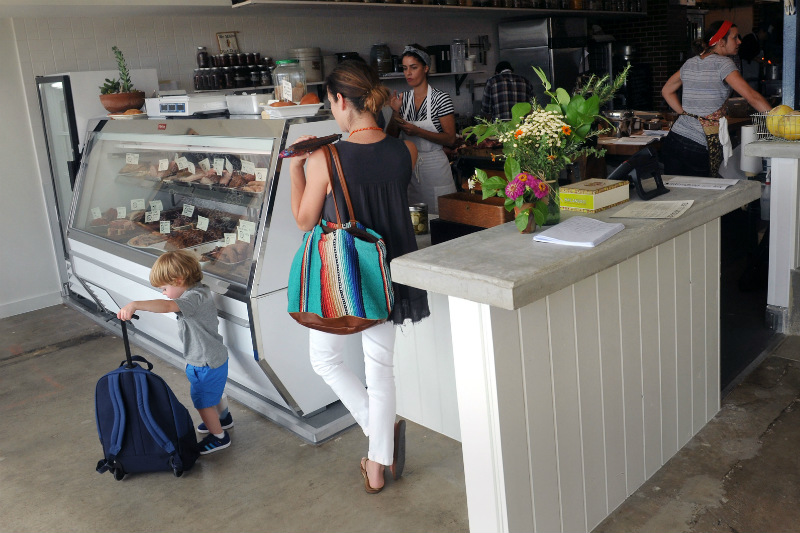 photo by John Anderson
We are not very religious, but after reading what Dai Due’s pastry chef Abby Love has in store for their holiday market, our idea of heaven includes lard snickerdoodles. There will also be Parker House rolls, kolaches, conches, sourdough, tallow-fried empanadas and donuts made to order, pecan pies, chicken liver mousse, jerky, smoked sausages, and more. Worship Tuesday and Wednesday, Dec. 22-23, 10am-2pm.