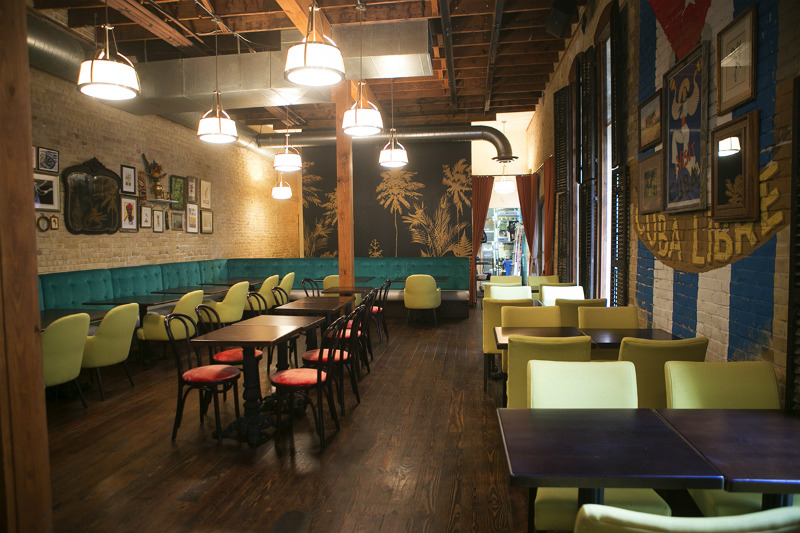 Isla will be fine-tuning its menu with the help of former Bess Bistro chef Roman Murphy, who has been named chef de cuisine. The new menu developed by executive chef John Lichtenberger and Murphy will still have a Caribbean slant but will focus on comfort food like Cubano sandwiches, goat fundito, and jerk spiced beef ribs. The beverage program will be simplified, moving from tiki drinks to focus on rum and tequila drinks that compliment the food. Bar manager Trey Jenkins will reportedly be leaving Isla Nov. 28.

Emmer & Rye just opened, but that doesn’t mean they are sitting on their laurels. After a few successful dinner services, the New American dim sum eatery will be launching brunch on Sunday, Nov. 22. Carb load with dishes like polenta with charred kale, oma cheese, and soft egg and smoked oats and emmer sweet porridge from executive chef/owner Kevin Fink and pastry dim sum service from pastry chef Tavel Bristol-Joseph. Brunch hours will be 11am-3pm. 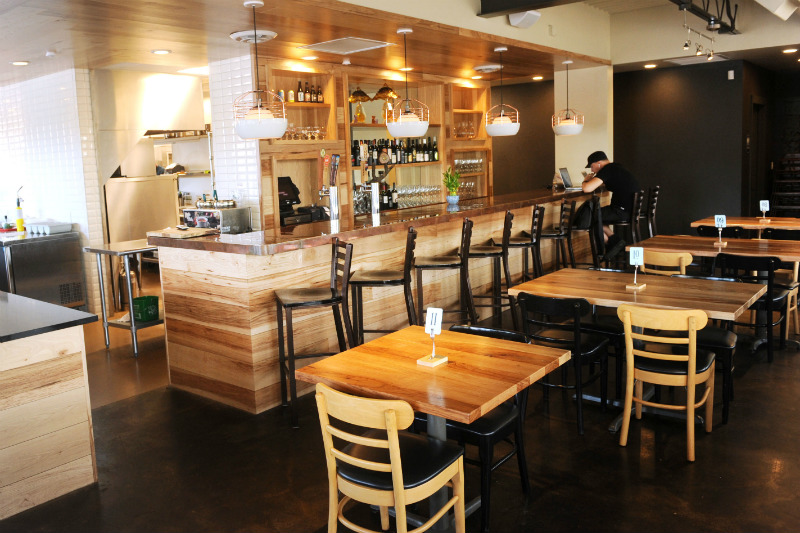 Sala & Betty is launching a reverse happy hour for those of us non-slackers who don’t leave the office until after 6pm. From 8pm to close, Monday-Saturday, the Airport Blvd. eatery helmed by former Aquarelle chef/owner Teresa Wilson will offer 50% off bottles of wine. Traditional happy hour is still going strong Monday-Friday, 3-6pm, with draft beer and wine specials and 50% off signature sandwiches.

Vivo will be celebrating their first anniversary in the new Linc shopping center with a party on Tuesday, Nov. 24. There will be food and drink specials, giveaways, and perhaps a chance to see a local food editor stumble into a Lyft. 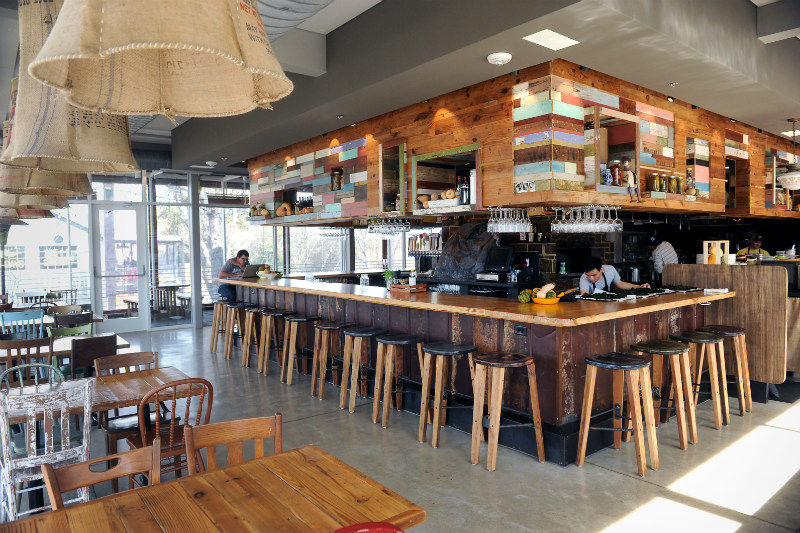 Remember when you could buy a full menu of Bryce Gilmore’s food for under $100 at the Odd Duck Farm To Trailer? Now you can relive those glory days at the now-annual Trailer Throwback party, to be held at the Odd Duck brick-and-mortar. The $25 minimum donation goes to Jabo’s Garden at Zilker Elementary School.

Slow Food Austin is taking nominations for their Emergency Farmer/ Rancher Relief Fund to lend a hand to neighbors hurt by recent floods. Any farm that adheres to Slow food values may qualify. In other Slow Food news, the nonprofit has announced a date for their ever-popular beer and cheese tasting, to be held at (512) Brewing Company. Tickets for the Thursday, Dec. 3 event are available here.

Because they obviously don’t want us to ever be productive again, El Chile Cafe y Cantina is now offering brunch every dang day from 11am-3pm. Eggy goodness will be offered daily along with $4 Big Ass mimosas, $5 Brazos Bloody Marys, and $6 cantaloupe margaritas.