The Austin Restaurant Boom Isn't Over 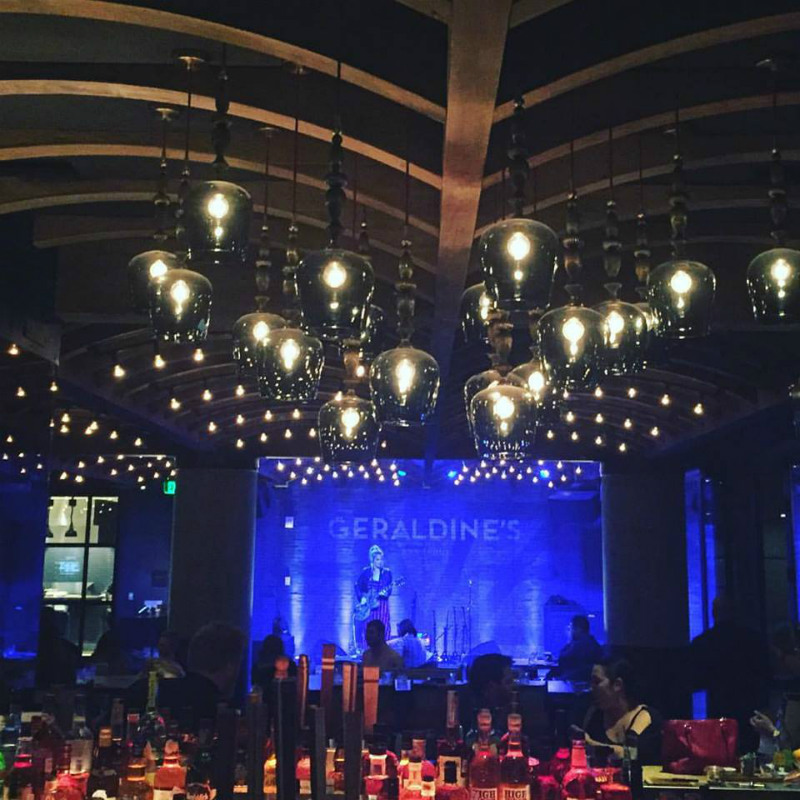 This summer, the usual breakneck pace of Austin restaurant openings slowed down a bit so we could all enjoy a dip in Barton Springs Pool, but don’t let that lull you into thinking you can finally catch up on your restaurant bucket list. This fall and winter, new openings and announcements are coming faster than you can say Vin Diesel.

Geraldine’s, the restaurant in the new Hotel Van Zandt helmed by executive chef Frank Mnuk, executive pastry chef Callie Speer, and bar operations chief Jennifer Keyser, opened yesterday. The savory menu has Mnuk’s Austin-inspired fare like buttermilk fried quail served with sweet onion confit and habanero butter and whole roasted porchetta with shallot mustard jus. Speer’s continues to play with the updated childhood classics that have made her an Austin favorite in dishes like biscuits and gravy made with shortcake, dark chocolate, orange yolk and cinnamon toast fluff. Keyser’s beer list has plenty of local choices and the bar feature’s more than 80 American whiskey’s. She will be also heading the program at the Pool Deck at the hotel. 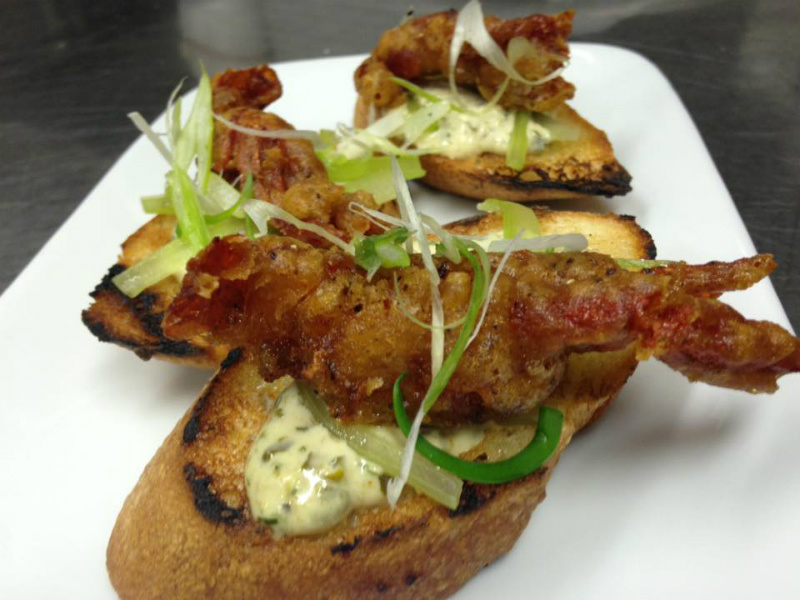 Meanwhile, in a cryptic email sent out to their newsletter subscribers, Café Josie said they will change the concept of “casual fine dining,” promising “The Experience” would be coming in January 2016. We are not sure if that means a remodel, a new menu, or what, but the three people toasting in the accompanying newsletter photo sure seemed happy about it.

Little Woodrow’s is expanding their beerpire with a new spot at Tech Ridge, opening in early December. The fifth Austin location will have more than 100 beers, three tap cocktails, and Brooklyn Pie Co. pizza. 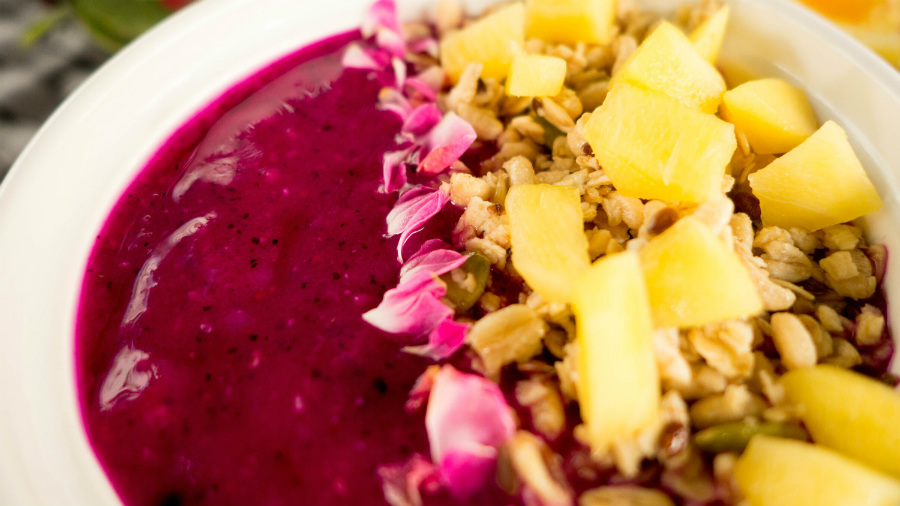 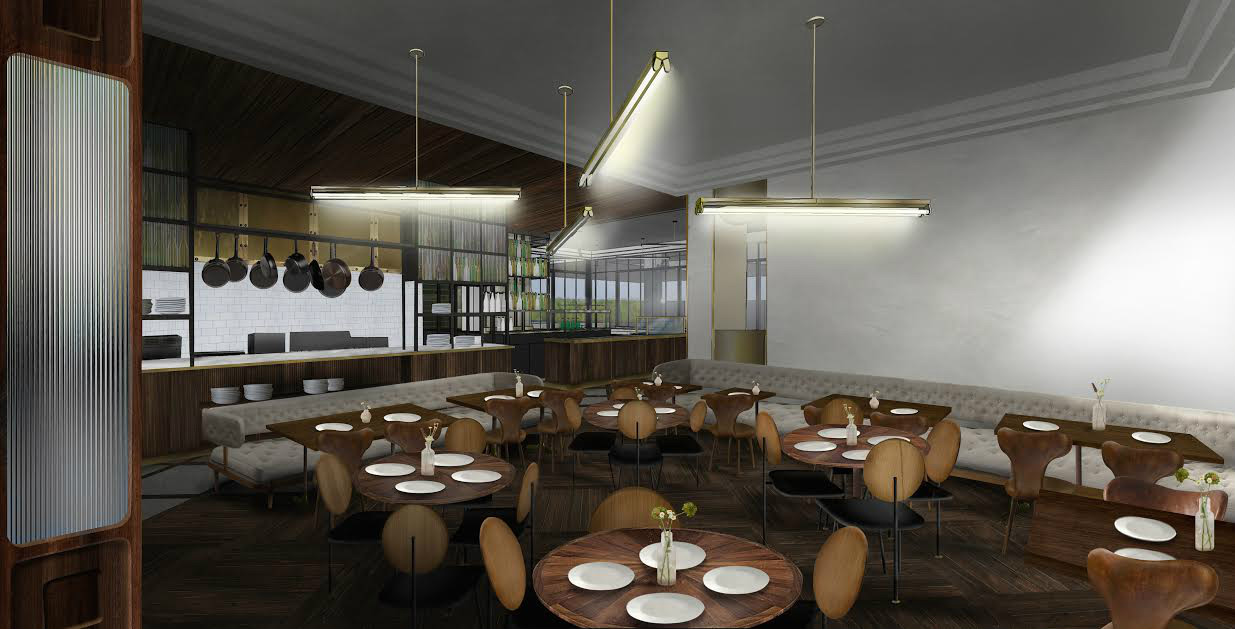 Finally, Central Standard in the South Congress Hotel is looking at a mid-December date for their opening. Executive chef Michael Paley and executive pastry chef Amanda Rockman are already making a splash at neighboring Café no Sé. The new eatery will feature a raw bar and a wood-fired hearth in a space designed by Michael Hsu Office of Architecture, interior designer Studio MAI, and Waterloo Workshop.