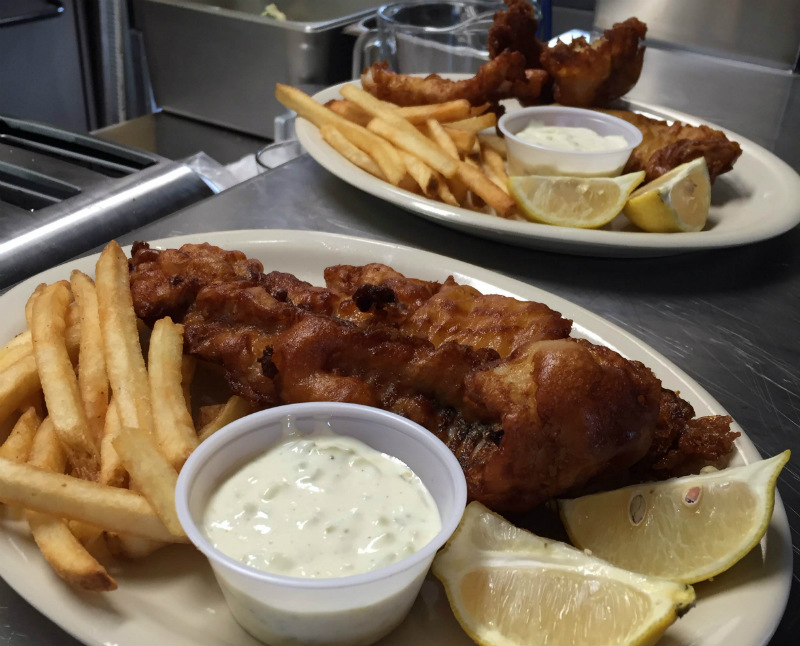 From 1990 to 2014, the original Dog & Duck Pub welcomed innumerable regulars and out-of-towners alike. It was a shock when owners Jeff McKillop and Susan Forrester were forced to vacate late last year. The relocation may not have been their choice, but they are embracing the future while honoring the past with a new location at 2400 Webberville.

The original location was an Austin classic with 13 Chronicle "Best of Austin" awards and 14 Restaurant Poll Awards under their belt. Their legendary St. Patrick's Day celebrations brought musicians from all over the world to their big-top tent. The food was just as important. Dog & Duck’s new spot brings back British classics like shepherd's pie, beer-battered fish & chips, bangers and mash, bubble and squeak, beans on toast, and Scotch eggs. But they have also added new menu items such as a vegetarian gardener’s pie, a full English breakfast, Welsh rarebit, and fresh soups like mulligatawny. Those who were missing the Willie burger, black & blue, and the pub’s handmade black bean burger, fear not: they’re back, along with some new items like sliders, hand-battered onion rings, and a build-your-own burger option with add-on choices like a fried egg or sauteed mushrooms. Your meal can be paired with one of 33 international and local draft beers served in an ice-cold pint glass, or one of a wide selection of wines and bottled and canned beers. 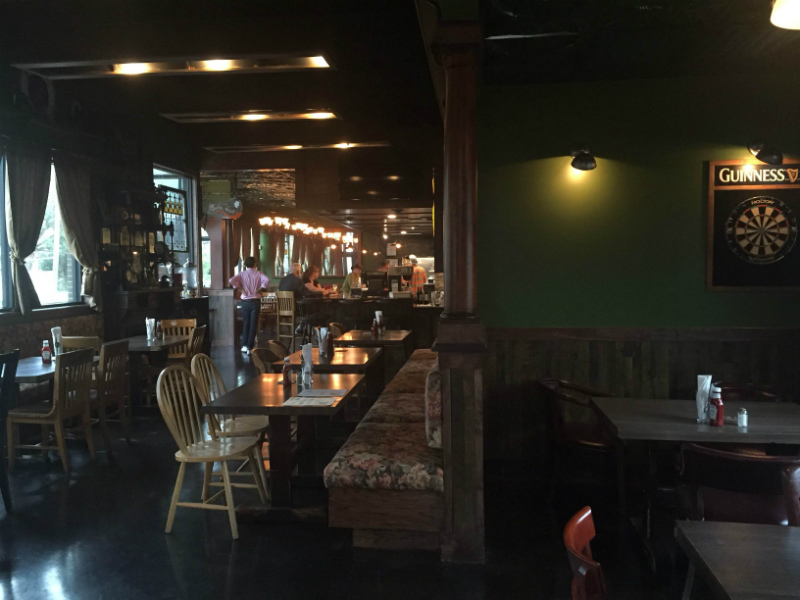 Familiar pieces of the Dog & Duck are part of the building as well. Floorboards worn by millions of footsteps have become wainscoting. Tin ceiling tiles were painstakingly modified to fit the new building’s modern dropped ceiling. Although the service bar is built new (with the floorboard wainscoting as an accent), you can still rest your drink on the old bar, worn down from years of use, which is featured in the back room by the dart boards. A fireplace from the original location sits just next to the door, displaying some knick-knacks and a framed photo of the owners and staff that was taken on the final day of business last year. The resident mummy is back as well, just in time to be decorated for the holidays by the returning employees, who have been anxiously waiting to serve the first pints at the new place.

Guide to 4/20 in Austin
Everyone needs to chill out