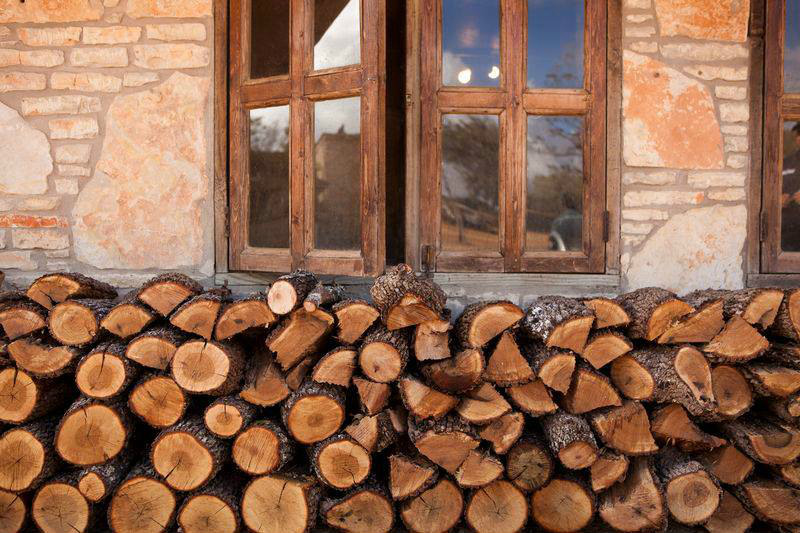 Deep Eddy Vodka goes to school, the Townsend gets a new chef, and more in your afternoon food news.

Like Loggins and Messina, Kathy Lee and Hoda, and Beavis and Butt-head, the Salt Lick is no stranger to perfect pairings. The Driftwood classic is teaming up with Jester King Brewery for the restaurant’s very first beer dinner on November 19. Salt Lick owner and pit master Scott Roberts and executive chef Mackie Gmitter have developed a menu of short ribs, mini rhubarb pies, and barbecue-style oysters to pair with beers like the Kollaborationsbier (itself a collaboration with Live Oak Brewing). Act fast though. Only 60 tickets are available for the picking.

On the same date, Deep Eddy Vodka is starting their “Dive in to Mixology” series with local booze heroes Jason Ducharme and Ben Walker. The cocktail 101 series will also allow participants a behind-the-scenes look at Deep Eddy’s operations. Classes are $25 per person. Email Tracy Beacham at tracy@deepeddyvodka.com for reservations. 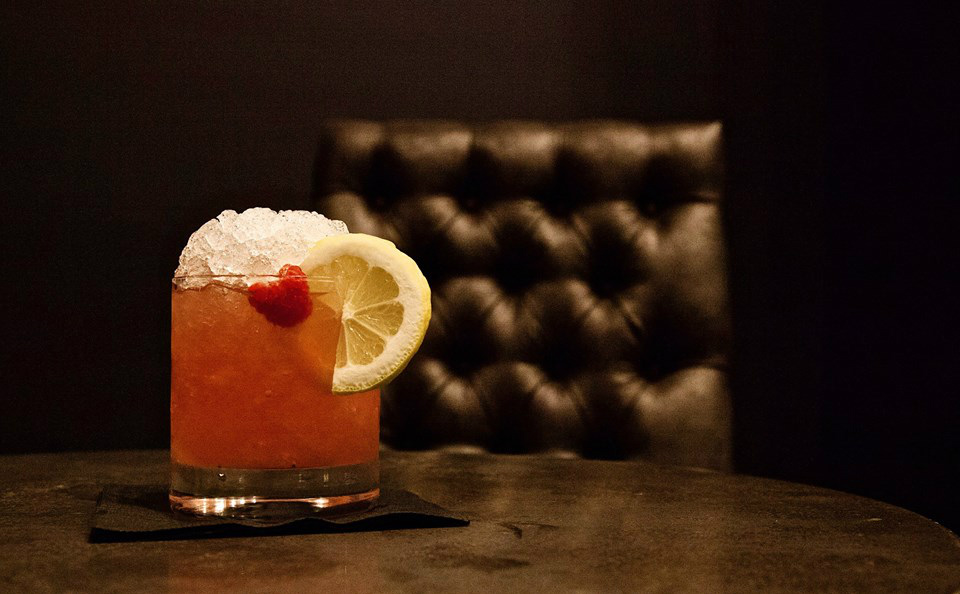 If Miss Cleo would have told us back in 2003 that Austinites would be enjoying dishes like bavette steak with brown beech mushrooms with aquavit cocktails in a sexy library on Congress Ave., we would have hung up on that charlatan immediately. But it would have been true. The new small plates are the work of chef Justin Huffman (Uchi, Uchiko, Justine’s, Contigo) who recently joined the team at the Townsend as director of culinary operations. As far as we know, he has never done an infomercial, but we would totally watch it if he did.

Parents whose kids would rather whip up a batch of macarons than spill Honey Smacks milk on the floor might want to load up the Patriot and head on down to Houston, where Fox’s MasterChef Junior will be casting on Sunday, Nov. 14. The contest is open to kids ages 8-13 as of April 2016. Full details here. In semi-related news, young chef Jack Crabb of Austin will be appearing on the November 10 episode of the Food Network’s new Chopped:Junior. The Wine and Food Foundation of Texas is now accepting volunteers for their annual Big Reds and Bubbles, to be held on November 19. Some of the opportunities include helping with the auction and raffle, working the registration desk, and choreographing an interpretive dance extravaganza (we made that last one up). Apply online.