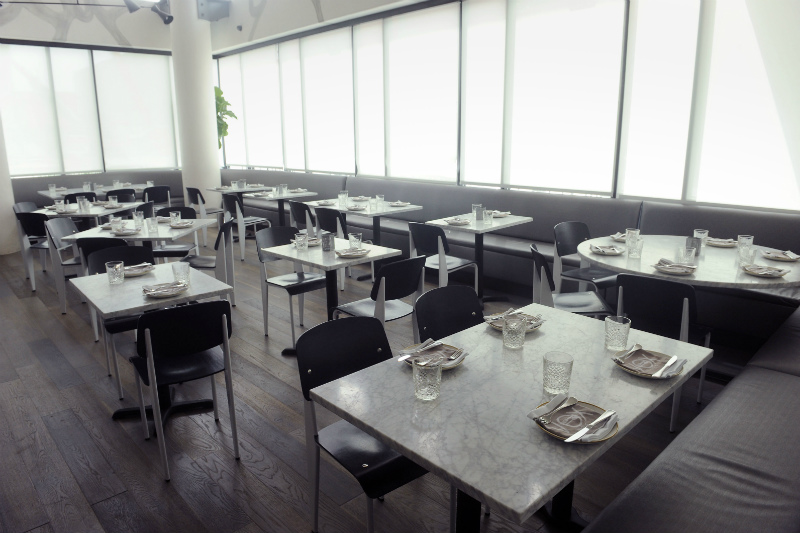 Chef Joe Anguiano of VOX Table has introduced a new fixe menu to run on Mondays through the fall. The October 5 dinner will include a charred bean salad with a smoked tomato vinaigrette, a crispy chicken with potato purée, broccolini, and a house-made biscuit, and a poached apple with an Austin Eastciders sorbet. The $35 meal can be paired with a curated list of half-price wine bottles. You know you want to buy one for each course.

Sure it brought (slightly) cooler weather, and made sure that your mosquito-bitten legs looked (slightly) less like a topographical map, but the end of the summer was bittersweet this year because that meant that Eat East had ended. We’ve been working with our therapist to stop blubbering and just accept it, but now all that work has been derailed by the announcement that Eat East is returning beginning October 6 on the first Thursday of every month. Now three weeks of the month will be spent mourning our loss, leading up to one magical day of eating and drinking. The emotional rollercoaster disguised as a promotion has even added three more eateries – Mettle, Wright Bros Brew & Brew, and Hillside Farmacy. Le sigh. 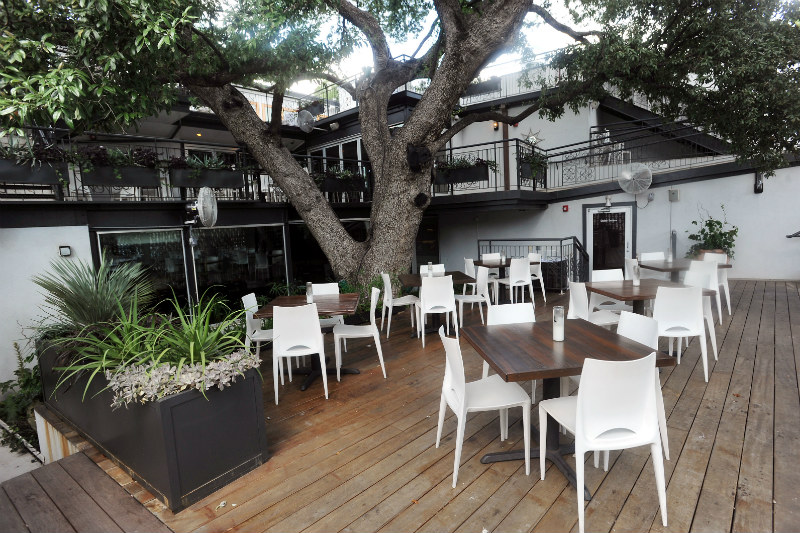 Olive & June is bringing back their Scotch tasting class led by esteemed professor of Scotch studies (and director of operations) Harlan Scotch Scott. The $75 course, held on Sunday, October 18 (3-5pm) and Monday, October 19 (6-8pm) will include a manual, tasting notes, an hors d’oeuvres menu, and 10 different scotches. There will also be “a few surprises,” which will probably not be an appearance from Scottish actor Ewan McGregor, but a boy can dream.

We at the AC Food desk go out a lot, but it’s not because we actually enjoy other people. We just really, really love cocktails. Now, thanks to new cocktail delivery service Sourced, life just got a whole lot more easier. The service brings everything – the barware, the mixers, the booze, even the ice – all you bring is the thirst. More details here.