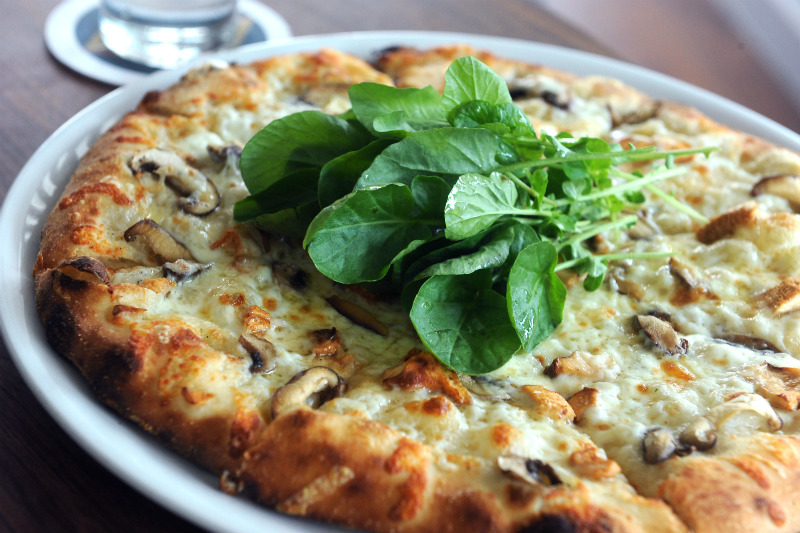 Everyone shows up for the Austin Food & Wine Alliance, Walton's makes a burger, and your brunch choice gets more difficult in today's food news.

Épicerie, more than one Chronicle editor's favorite place to buy afternoon beignets, is beginning breakfast service this Thursday in an obvious attempt to get said editors to miss deadlines. Chef/owner Sarah McIntosh will bring it with dishes like pulled pork and brown rice with fermented kale, soft poached egg and hot sauce and savory oats with raclette. There’s a new coffee program too, because duh. In other am news, Jacoby’s Restaurant and Mercantile is adding Saturday brunch beginning 10:30am October 3. But let’s face it, you’ll get there closer to 2pm to enjoy chef Carlos Ysaguirre's new offerings like duck confit migas and country ham schnitzel. The restaurant will sadly be discontinuing lunch service because they have to rest sometime. 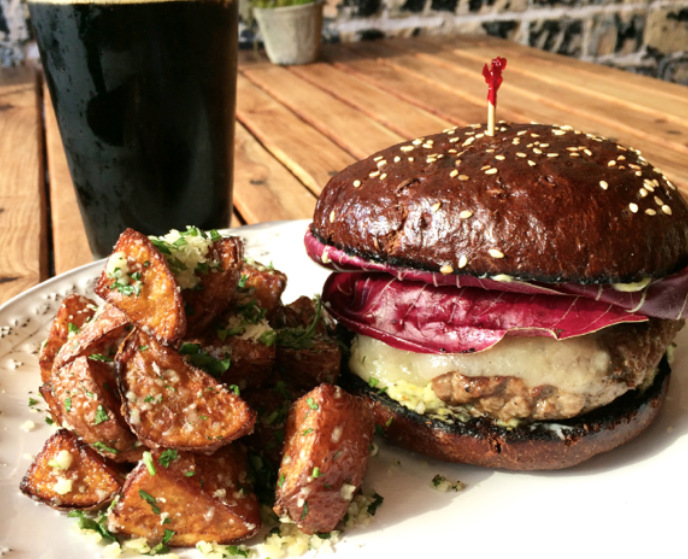 photo courtesy of Walton's Fancy & Staple
Walton’s Fancy and Staple is getting into the burger game on Wednesdays. The components read like a poem from a particularly hungry 16th century troubadour: Strube Ranch Wagyu beef, tarragon & thyme aïoli, Treviso radicchio, Perlagrigia sotto cenere, and pumpernickel bun – all served with a side of Parmesan fried potatoes.