Austin Has a Pizza Party 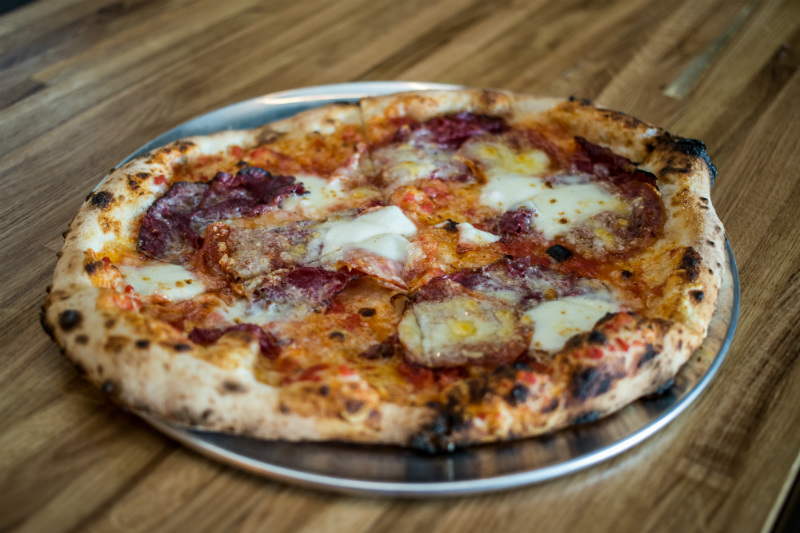 ThunderCloud has a winner, Nightcap gives an update, and more in today's food news.

Unit-D Pizzeria, the pocket restaurant located in unit D (natch) of the same Manor Road building that houses Dai Due and Sugar Mama’s Bakeshop, is launching a new happy hour and takeout menu. In addition to $5 glasses of select wines and beer and bottle discounts, the happy hour and a half (5-6:30pm on Mondays, Wednesdays, and Fridays) will have nibbles like wood-fired olives with nocellara, olive oil, smoked paprika, and sherry vinegar and antipasti. The full menu is also now available on the sexy new outdoor patio or for takeout (call 512/524-1922). We don’t think it’s a coincidence that Empire season 2 started this very same week.

ThunderCloud Subs has announced the winner of this year’s Turkey Trot Art Contest, Elizabeth Reeves, a 2D Animation major at ACC. Her “Austinite turkey,” which bears more than a passing resemblance to competitive eater Hungry Todd Rungy, won her 365 sandwiches, which is, like, a lot. 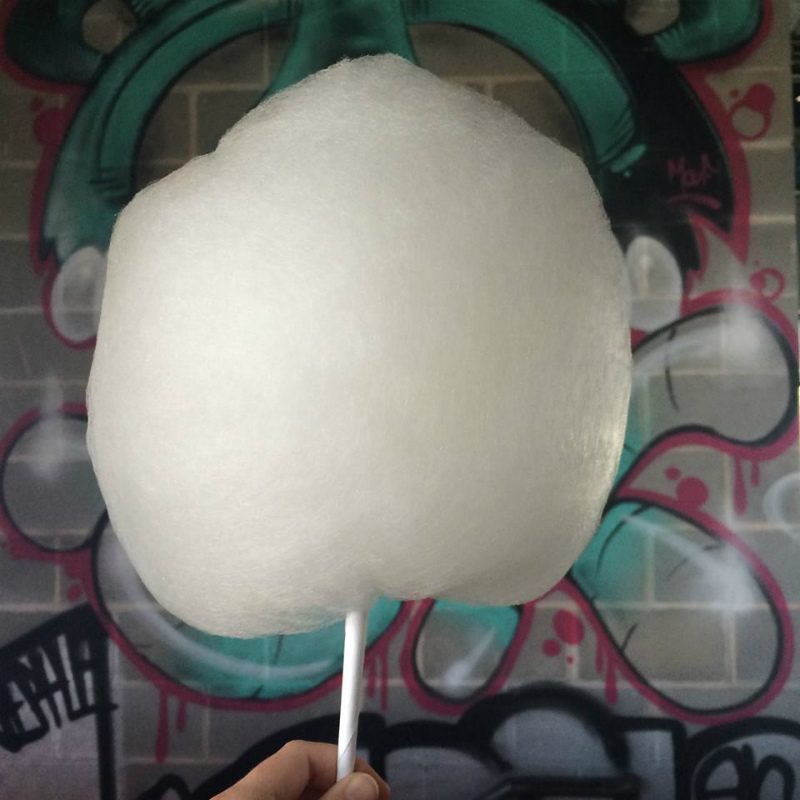 In other pizza news (the best kind of news), Rebel Pizza Bar, the graffitied restaurant from the partners who brought you Suzi’s China Grill, is now officially open. The counter service restaurant features giant meatballs, fried calamari, and naturally-flavored cotton candy. There is also carry out, because Empire season 2 can be rewatched on Hulu. 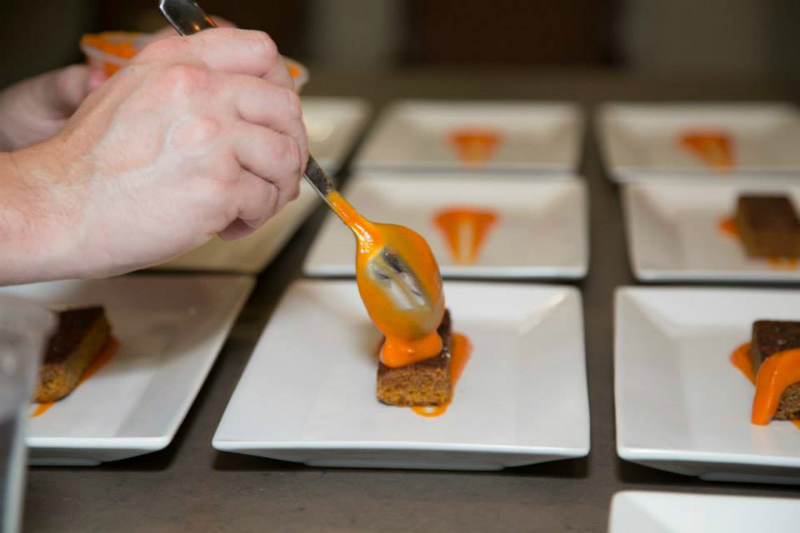 It’s time for you to up your Tinder game (seriously, delete all those photos of you posing with Marco Rubio). According to an email this week, Nightcap, Christin Rowan-Adams and Josh Matlock’s dessert cocktail bar, is on schedule for a late October opening. Hiring begins in a couple of weeks.