Changes at Swift’s, Growth at Confituras 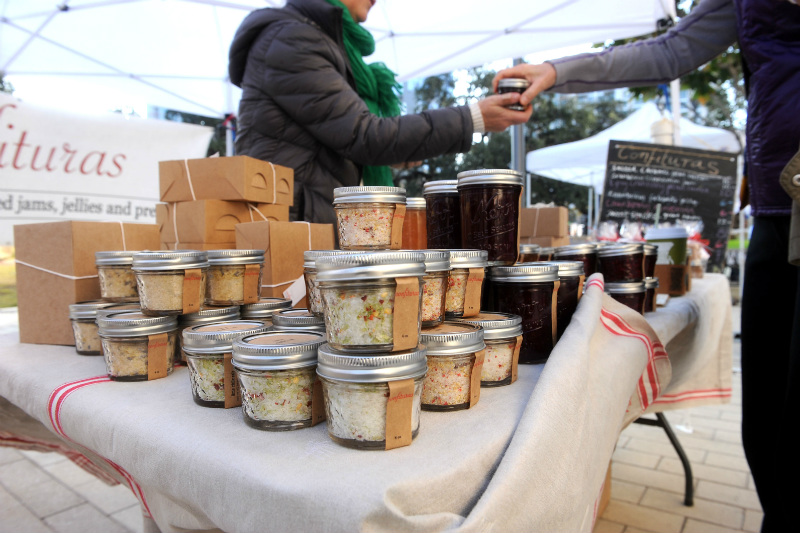 Stephanie McClenny is looking to take her business to the next level and help make Austin’s burgeoning artisan food community even stronger at the same time. On September 23, the Confituras jam virtuoso will be launching a Kickstarter campaign to build a community kitchen and retail storefront. The back of house will also serve as an incubator for the next generation of culinary talent.

“There is a lack of affordable, quality commercial kitchen space to rent in the Austin area,” said McClenny in a release. “This kitchen will be shared with other local food artisans and chefs, and will include an incubator component to support small, women-owned businesses, offering sliding scale kitchen rental space, mentorship, and access to professionals in the community in the areas of accounting, legal, and business matters. We feel so fortunate to have been afforded such an incredible amount of support over the years and it’s important for us to give something back – we really want this to be a community-focused kitchen.”

Callie Speer is leaving Swift’s Attic, where she had helmed the pastry program since 2012. She will be replaced with Lisa Matulis-Thomajan of Delish Bakery. The announcement said that “Delish will begin to take a more forward facing role in Chameleon Hospitality’s dessert and pastry program as the company expands its brand,” including the upcoming Wu Chow. We are not at all sure what that means, but we are glad that Speer's Popcorn and a Movie will remain on the Swift's menu. 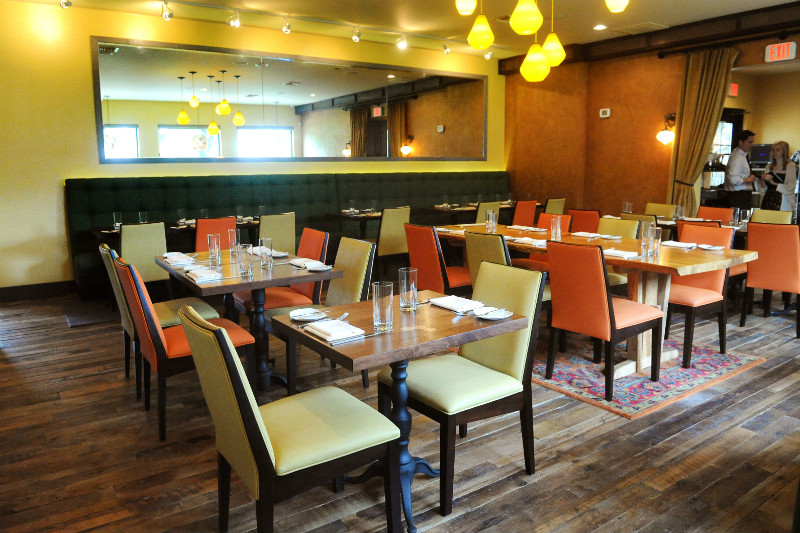 Apis (photo by John Anderson)
More details have emerged on Apis Restaurant & Apiary’s sous chef dinner series. The bee-obsessed Spicewood restaurant previously announced that their chef de cuisine would begin the series on Tuesday, Sept. 22 with a Cuban-inspired tasting menu (eight seats are still available), but two new dinners have been added. On Tuesday, Sept. 29, married chefs Abby (sous at Apis) and Colin Searles (CDC at Fabi + Rosi) relive their New York City years with a culinary tribute to their early relationship. On Tuesday, Oct. 13, Michael St. Germain (also an Apis sous) brings even more romance with a menu created for wife Krista, a chef at Foreign and Domestic. Dates and menus for dinners from Barley Swine chef Bradley Nicholson and Bess Bistro chef Roman Murphy are coming soon. Full details online. Due Forni has launched “Aperitivo Time,” which you can call happy hour when you are feeling less Marcello Mastroianni, featuring select wines at $5, beers at $4-5, and cocktails at $8. Chef/owner Carlos Buscaglia has created a a new menu of bites including octopus crostini, Calabrian chicken drumettes, and crispy gnocchi poutine (which is probably a good argument for, um, getting the munchies). The Downtown space has also launched Meatball Mondays featuring a rotating protein-palooza of turkey, veal, goat, pork, and more.