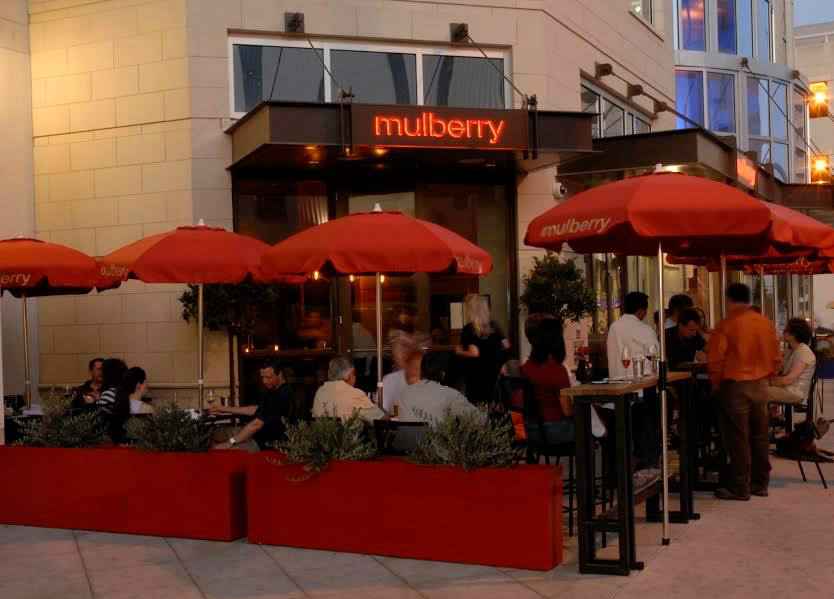 • Hot on the heels of the news that Bess Bistro would close after nine years, Mulberry (360 Nueces) announced via Facebook last Friday that the seven-year-old Downtown wine bar will close for good after a blowout brunch on Sunday, September 13. General manager Karina Lopez disclosed to us that Michael Polombo is selling the business and the snug little space will reopen under new ownership with a refreshed interior, a new concept, and a full bar. According to Lopez, she and her fiancé, executive chef Ruston Richardson, are very involved with the development of the concept and menu, which will be based on Richardson's culinary inspirations. She advised us to expect announcements of further details next week, after “our friends and customers come by to help us give Mulberry the final celebration it deserves.” Expect the couple to present some pop-up dinners to create buzz about the new eatery over the next few months.

• Pastry lovers stood in the pouring rain outside Métier Cook's Supply (1805 S. First) on Saturday morning to shop at a pop-up bake sale held by Odd Duck pastry chef Susana Querejazu. According to store owner Jessica Maher, the pastries sold out in about 45 minutes. “Some of the customers were families from Zilker Elementary because it was a benefit for their edible garden, but there was also a couple who had driven in from Bastrop who bought six big bags of pastries,” Maher told us. Chronicle contributor Kate Thornberry was kind enough to bring me a selection of treats that revealed a serious level of accomplishment with laminated doughs in the incredibly flaky croissants and peach Danish. Querejazu also turned out a delicate pear and almond tart as well as an impressive Breton kouign-amann. I understand now why Querejazu was named to Zagat's 30 Under 30 for 2015. She is definitely one to watch.

• Lenoir (1807 S. First) co-owner Jessica Maher reports they've recently added a small food trailer to the restaurant's backyard amenities. This will give guests the option to dine outdoors from a more casual, à la carte menu of snacks, wraps, and a few kid-friendly options. She also said food from the trailer will be available if guests want to book the backyard space for parties or when they offer outdoor movies. “Being able to prepare and serve some casual food items from the trailer takes the pressure off the main kitchen when our guests want to enjoy the backyard in good weather,” Maher said.

• Flyrite Chicken owner Kevin Warden couldn't be happier with the reception his new crispy chicken sandwiches received at the pop-up party in the parking lot outside Hops & Grain Brewery on Labor Day. The 300 signature Flyrite sandwiches, made with a crispy chicken on a local New World Bakery bun paired with kale slaw, flew off the table as fast as his team could get them made and were all gone in about an hour and a half. Warden described the crowd feedback as very “positive and encouraging.” He says the first Flyrite outlet at 2129 E. Seventh is now under construction and should be open in January 2016, with the North Austin outlet to follow in the spring. 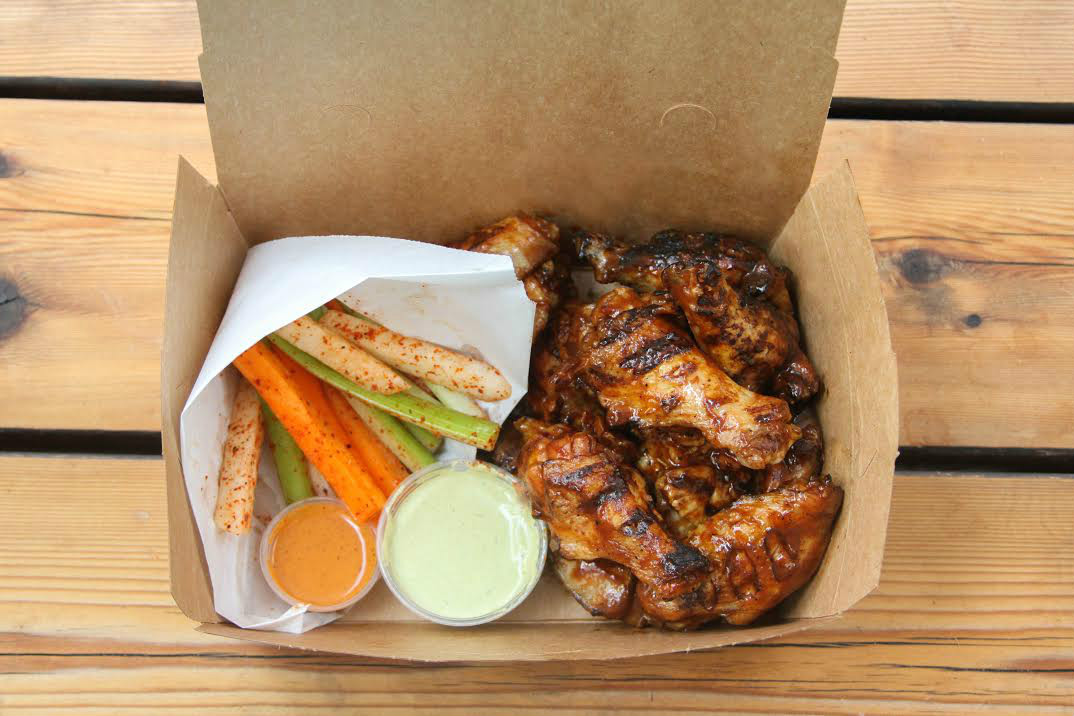 • Just in time for football season, here's a lightning round of fall food news: Fresa's Chicken al Carbon (915 N. Lamar) has brought back their wood-grilled chicken wings with a sweet chile arbol glaze. These lip-tingling beauties come with batons of jicama, carrots, and celery sticks with poblano ranch and the house salsa bruja for dipping. They're $7 for a half dozen and $13 for a dozen from now until October 10… Mangia Pizza (8012 Mesa; 12001 Burnet Rd.) is once again offering their football-shaped deep-dish pizzas for your game day watch parties. Order at the restaurants or here… Guantanamera Cuban Cuisine (6800 Westgate Blvd. #112) has enhanced the old-town Havana feel of the restaurant by adding an outdoor patio where guests can explore the diversity of Cuban cuisine and enjoy handcrafted mojitos.