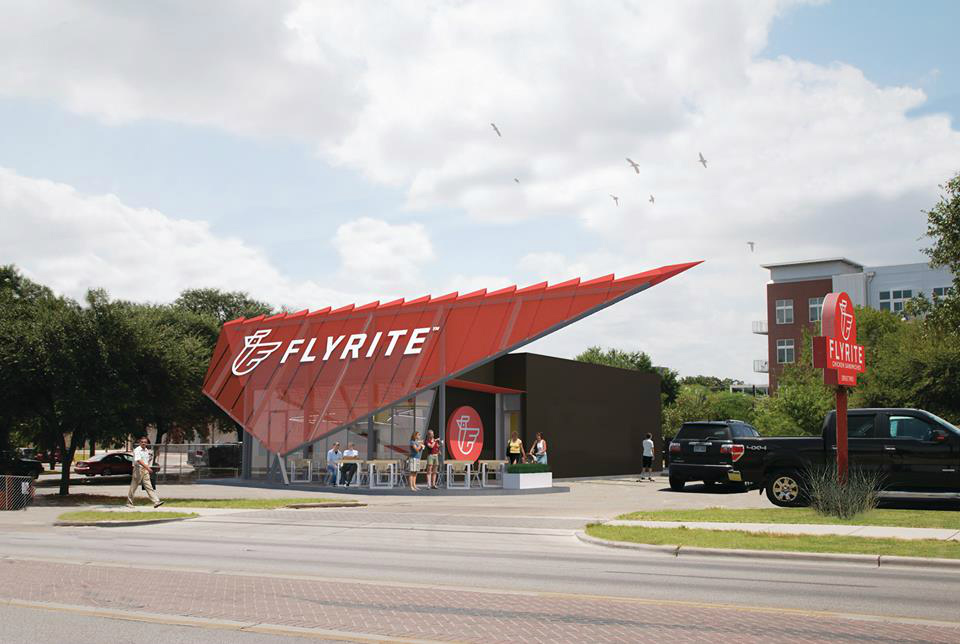 • Flyrite Chicken will serve up samples of their all-natural crispy chicken sandwich to the first 300 people who attend a Labor Day pop-up hosted by Hops & Grain Brewery (507 Calles). The brewery will provide beverages and guests are encouraged to make a charitable donation to Hermanos de East Austin, a nonprofit dedicated to community involvement and promoting the people and culture of East Austin. Chicken sandwich lovers will want to be prompt – these tasty chicks will be first come, first served. Monday, Sept. 7, noon - 4pm.

• The Daily Meal revealed their list of America's Best 35 Ribs of 2015 earlier this week. No surprise, eight of the top 20 in the list are from Central Texas. Louie Mueller's in Taylor garnered the top spot while our own beloved Franklin Barbecue is ranked third. Lockhart's legendary Kreuz Market is in sixth place with City Market of Luling, just down the road, at number eight. On the northwest edge of the Hill Country, Cooper's Old Time Pit Bar-B-Q in Llano is 10th, and the Schmidt family's other Lockhart icon, Smitty's Market, placed 13th. The Salt Lick in Driftwood showed up at number 15 and with the original Black's Barbecue coming in at 18. Lockhart's claim to the title of “Barbecue Capitol of Texas” is certainly reinforced!

• Instacart, the California-based personal shopping and grocery delivery service, has added H-E-B to the of list of stores from which they deliver. The list already includes Whole Foods Markets, Central Markets, Costco (no membership necessary), Royal Blue Grocery, Greenling Organics, Tomlinson's, and Petco. According to the press release, H-E-B shoppers can open an account and get free delivery and $10 off their first order by using the promo code HEBLOVE through Sept. 30, 2015.

• Bullfight, the newest restaurant from chef/restaurateur Shawn Cirkiel, will already have roots on Airport Blvd when it opens for dinner on Tuesday, Sept. 8. Michael Hsu is responsible for the restaurant's traditional brick and stucco design that includes an olive tree planted in the enclosed dining patio. The adage in olive-growing regions is that grapes are planted for our children and olives for our grandchildren, so another aspect that helps establish roots for the new endeavor is that Bullfight is built on the same corner where Cirkiel's maternal grandfather once owned a gas station. Inspired by Cirkiel's longtime fascination with the food and culture of Spain, the menu at the new eatery will be under the direction of executive chef Ryan Shields, who traveled extensively in Spain with Cirkiel as an integral part of the preparation for this project. Newly minted advanced sommelier Paul Ozbirn has developed a beverage program showcasing Spanish wines and other libations. If the menu at Bullfight is anywhere nearly as evocative of Spain as the distinctive logo, the roots Cikiel is putting down could bear fruit for years to come. Bullfight (4807 Airport Blvd) will open for dinner nightly at 5pm and brunch will be added in the near future. 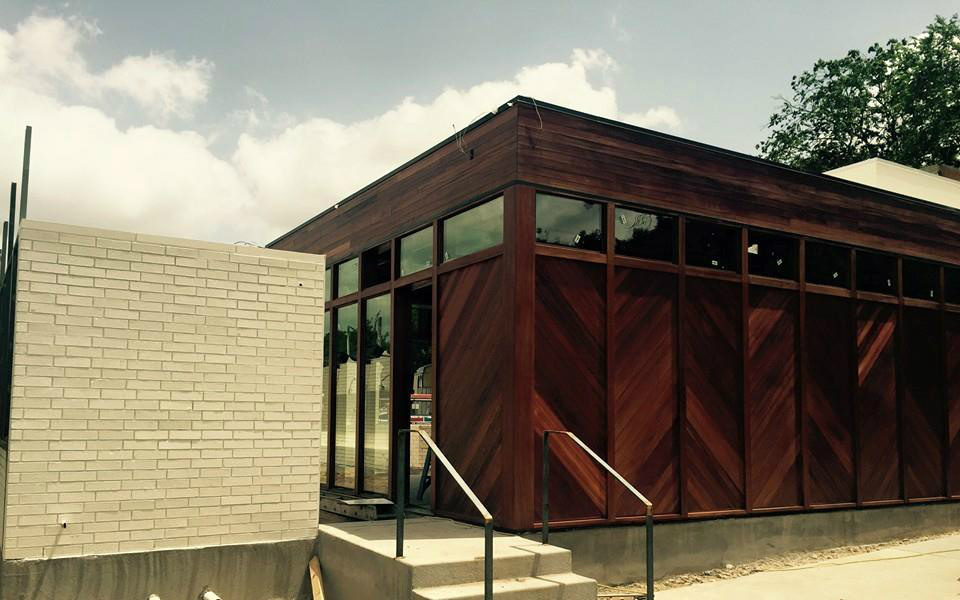 Here are some upcoming events you won't want to miss.

• Métier Cook's Supply (1805 S. First) offers select merchandise during a Labor Day weekend sale with complimentary beverages from Hops & Grain Brewery on Saturday, Sept. 5 through Monday, Sept. 7, 10am-6pm. During the first day of the sale, customers can also check out the signature pastries of Odd Duck pastry chef Susana Querejazu at a pop-up bake sale to benefit the Zilker Elementary Edible Garden on Saturday, Sept. 7, 10am until sold out.

• Chef/restaurateur Jack Gilmore of Jack Allen's Kitchen invites fishermen to join him at the first annual Charitable Fishing Tournament to benefit the Leukemia & Lymphoma Society. The event will take place at Bluff's Landing Marina & Lodge in Corpus Christi. Registration fees range from $600 to $1,800, depending on certain factors, but can cover a boat and captain, a two-night stay at the Emerald Beach Hotel, a happy hour, luncheon buffet, and swag bags. 100% of the proceeds will go to LLS. For complete details and registration, go here. Sunday, Sept. 20 - Tuesday, Sept. 22 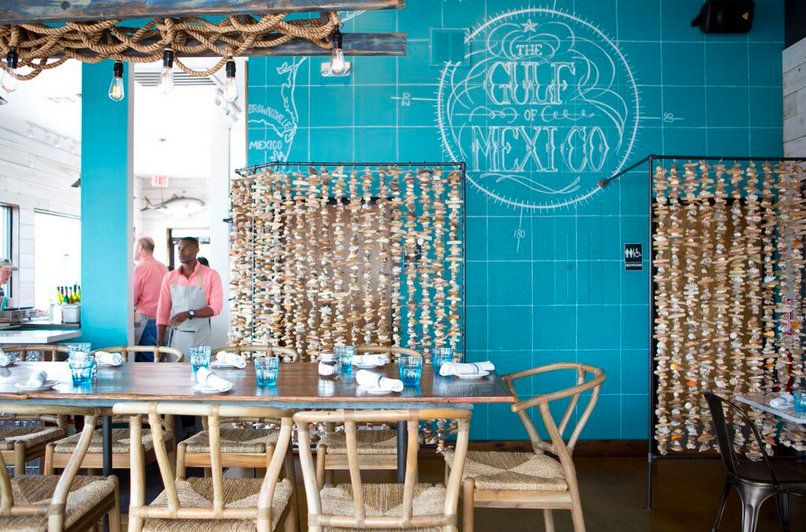