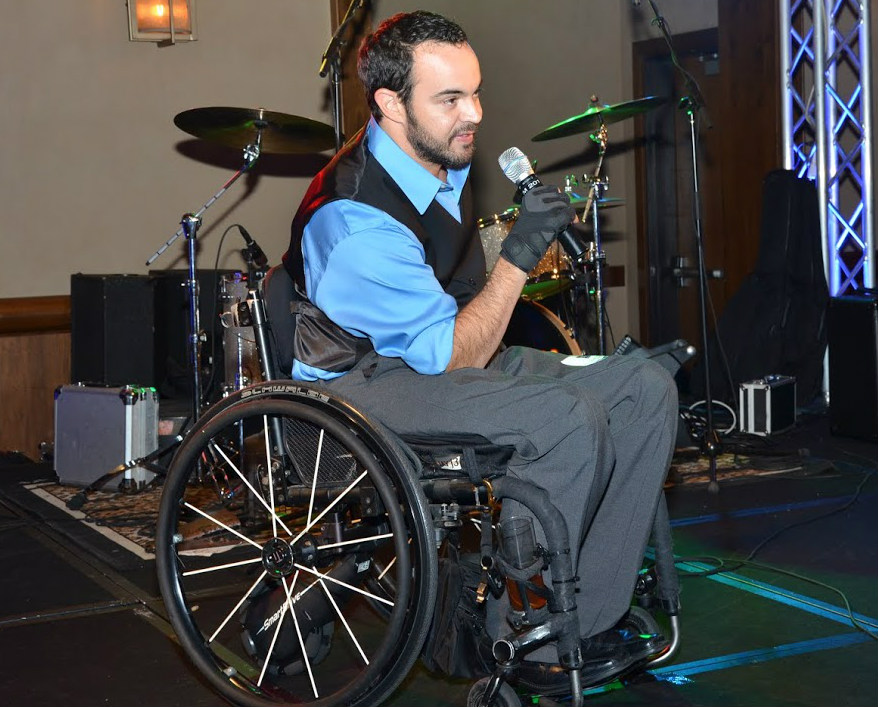 What will you be doing on the evening of August 6?
A. Organizing your Caboodle by color and texture?
B. Making a dream collage with old issues of the Chronicle?
C. Creating a puff paint portrait of Fetty Wap? (Admittedly, that would be kind of awesome.)

You will be at the AT&T Executive Education and Conference Center, dressed in your most reasonable approximation of slacks. Pay it Forward with Daniel Curtis is returning for its fifth year of raising funds for the Lone Star Paralysis Foundation.

For those new to town, Pay it Forward started after Curtis, The Carillon’s former food and beverage director, sustained a serious spinal cord injury in a diving accident. To help with the rising medical bills, Curtis’ colleagues, friends, and family organized a very successful benefit with the help of LSPF. After such an outpouring of support, Curtis committed himself to giving back, and now the event is a major fundraiser for the foundation.

Pay it Forward with Daniel Curtis