No taco will be left undiscovered 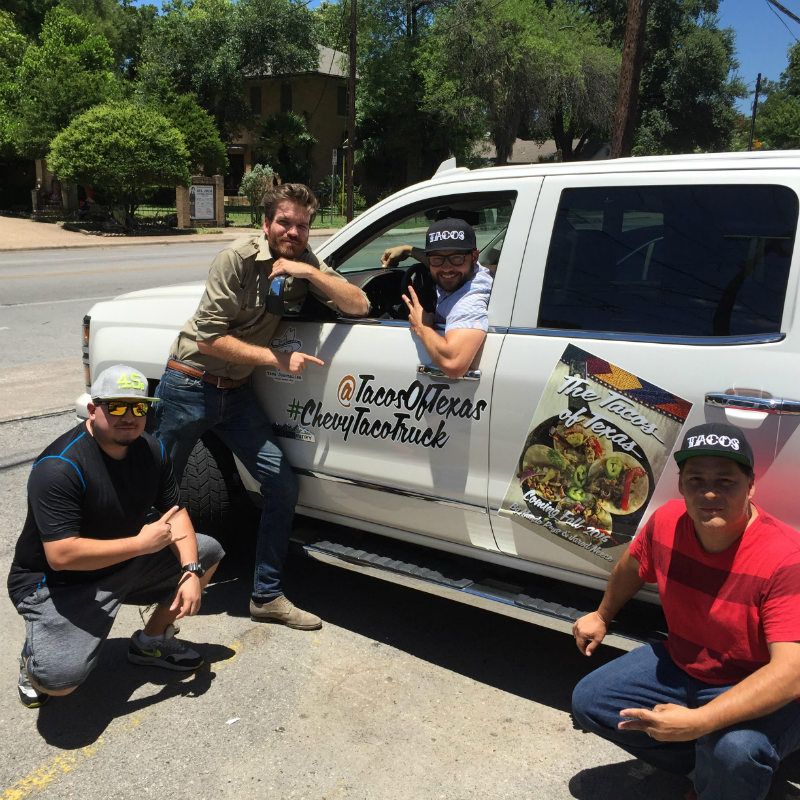 If somewhere in Texas, there is a taco to end all tacos – a face melting holy grail of a taco, a Pulp Fiction briefcase of a taco – we reckon it’s only a matter of days before it is discovered. The team from Taco Journalism are going Lewis and Clark, launching a tour in preparation for their upcoming book .

The 10-city tour kicks off today in South Texas, the result of taco journalists Jarod Neece and Mando Rayo’s raging tacoholism. “We've been preparing for this taco tour our whole lives,” says Rayo. “We have a core team of taco interns that have been helping us with research and we've been connecting with locals to uncover the taco scene for each town. We also created the Texas Taco Council where local taco ambassadors will serve as guides to each city." Rayo tells us that over 300 people were nominated for the Council. Members will be announced next week.

Neece and Rayo’s research will eventually be compiled in Tacos of Texas, their University of Texas Press-published follow-up to their essential Austin Breakfast Tacos Book. Rayo says that filled tortillas are not the be-all and end-all of the project. “The focus of the book is people and places," he explains. “We'll be interviewing people that make each city vibrant and the local taco shops, from Mexican, Tex-Mex and New Americano. We're capturing stories that connect people to the food, traditions and the love of tacos, from local restaurants, taco stands, cooks, chefs, historians, artists, musicians, community activists and community leaders.”

No word yet on whether any tacos themselves consented to be interviewed. We've heard Al Pastor can spin a good yarn.

Follow all the happenings on social media @TacosofTexas and #TacosofTexas. 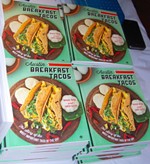 Just Talkin' 'Bout Tacos
Shut your mouth! Around a taco!