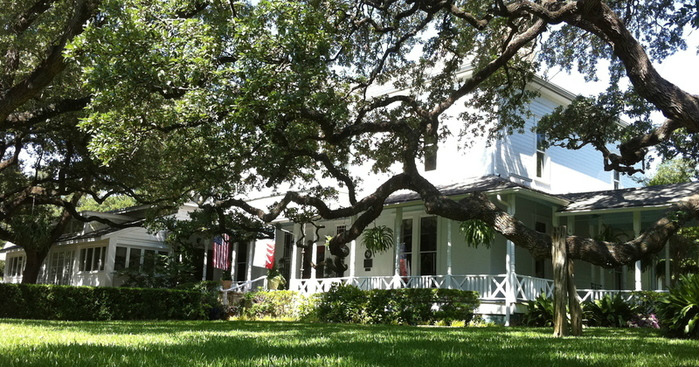 Today, Green Pastures announced that their historic property on Live Oak Street has been sold to a group led by Austin developer Greg Porter. The group promises a restoration that will honor the classic restaurant’s heritage – including the famed Sunday brunches and Mrs. Koock’s punch.

Until the renovation begins, the restaurant and event space will carry on as normal under the direction of new chef Joshua Thomas (most recently of Chaat Shop). Former Green Pastures chef Keith Karp will be moving on to Second Bar + Kitchen. After renovations start, a boutique hotel is planned as a second phase.

“Our families have taken much pride and joy in the hospitality that has been provided to the Austin community since Mary Faulk and Chester Koock opened the restaurant in 1946,” says Green Pastures owner Bob Buslett in a press release. “Our brokerage team of Mark Lander and Dan Castro conducted an extensive search and interview process of possible buyers and negotiated an agreement with Greg and partner La Corsha Hospitality Group that will take Green Pastures into future decades. We are thrilled with the result. We have every bit of confidence that they will carry on the traditions of southern hospitality and attention to detail that our families have offered for the past 69 years.” 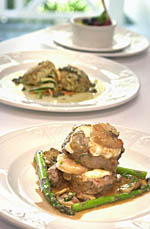