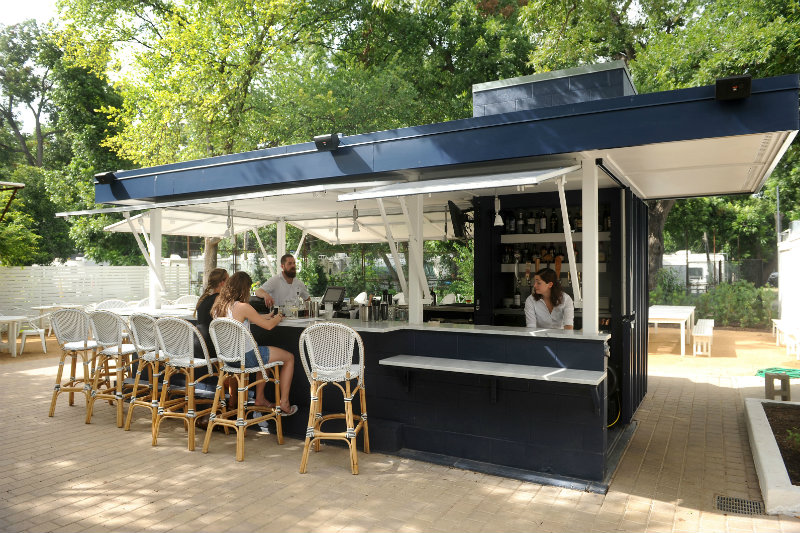 If Austin’s newest restaurants battled on a cable makeover show, the loudest gasps would surely be reserved for Italian eatery Juliet. Though the name nods to former building occupant Romeo’s, Juliet has stepped out from behind the curtain with renewed confidence. You go girl.

Of course, Romeo’s original dark, glossy walls were long ago brightened. The next occupant of the space, the ill-fated Umami Mia, did its own renovations when it opened in 2013. But while racing-stripe primaries were cheerful enough for fast casual (even if that lurid Kiss meets Rolling Stones logo was a regretful touch), they didn’t exactly set the best backdrop for lingering.

Juliet’s Venetian plaster seals any remnant of those racing stripes, but a certain sleekness remains in all the newfound languor. Christian Helms' branding (notice how the typography evokes vintage Rome) sets the mood for designer Joel Mozersky's bacchanalia of brass and Carrara marble, creating a cinematic space somewhere between Fellini’s Juliet of the Spirits and the less bloody scenes of Suspiria. 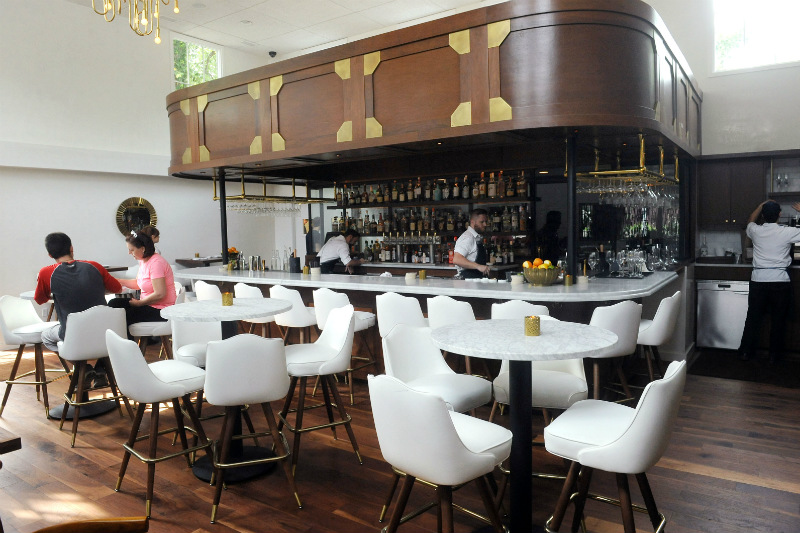 Architect Paul Clayton opened the bar and entrance up by gutting the second-story apartments and installing some new windows. Mozersky smartly keeps that neutral. A brass-trimmed maple bar dominates, flanked by pillowy bar stools. A quintet of whimsical, trombone-like fixtures fill up the empty space and metal work that could have been lifted from a Paul Evans sculpture (actually salvaged from a Dallas bank) act as room dividers.

Just beyond that space is a warm central lounge, the only real burst of color (a wise decision by partner Neeca Leitao), watched over by a cross-stitched odalisque. That serves as a portal to the rest of the space. Fornasetti Mediterrania wallpaper leads to restrooms (where Mozersky wittily uses the faces of the more famous Fornasetti Tema e Variazioni paper on the ceiling). A mirrored central room with lower lighting allows for intimate dining away from the hub and a side room facing Barton Springs Road is available for private functions. 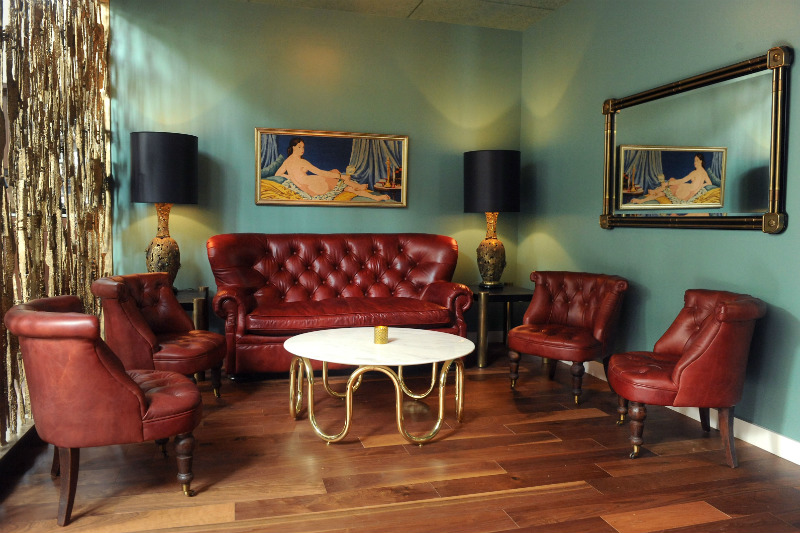 More seating is provided on the spacious patio. We suspect Austinites will not be able to get enough of it when Juliet opens for brunch. Designed by Mark Word, the space is a retreat from the busy thoroughfare just beyond the gates (although you can still see the occasional shirtless hippie wander by).

The space is an affable spot for enjoying one of beverage director Robert Millican’s riffs on the negroni (we tried the Negroni Tiki with Carpano Antica, pineapple juice, ginger beer, and bitters added to the traditional gin/Campari base – ordered after we discovered that we could get small pours of four variations as a tasting). There’s also a considerable selection of by-the-glass wines and some lower-octane cocktails (with Juliet and VOX Table both heading in this direction, low ABV is now officially a trend). The drinks pair well with a bar menu of affordable antipasti and pizza, perfect for an impromptu stop.

The main menu from Chef Jacob Weaver and his team (including former Cafe Josie chef Brandon Fuller) highlights pasta, all made in-house (even the rigatoni). There are plenty of classic, rich offerings, like lasagne al forno and spaghetti Bolognese, but we suggest the tuna conserva torchio, made with confit tuna, capers, olives, and tomato. Follow that course up with a simple main of beef tenderloin, Texas quail, or seared scallops and shared contorni. The grilled corn on the cob – with pesto, calabrese, and parmigiano reggiano – is a playful take on elotes. Executive pastry chef Carly Rossmeissl, formerly of Easy Tiger, shows off her skills in tortas, crostatas, and rustic bread that is served with practically everything. 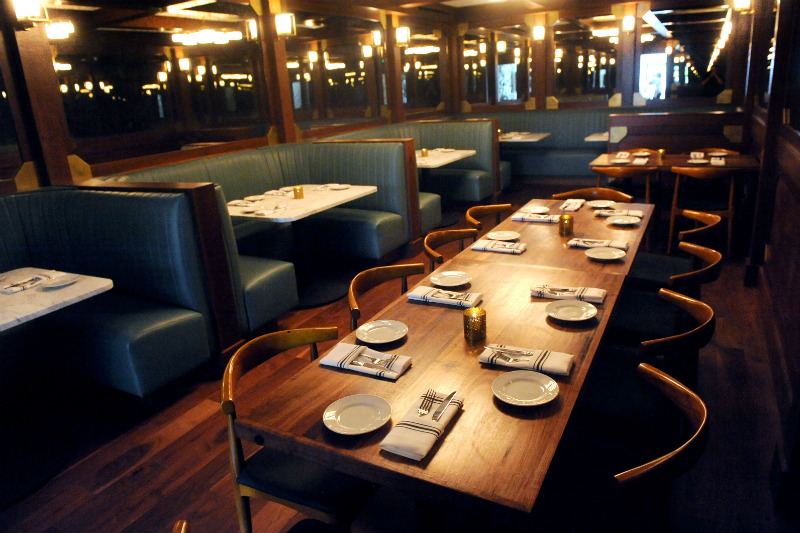 Partners Leitao and Dan Wilkins may have beautified the space and drafted an enviable team, but they haven’t forgotten the hospitality part of the equation. It's that warmness that makes the relatively upscale Juliet at peace with its more family-friendly neighbors. In time, we suspect Juliet will become a perpetual date night favorite – just like Romeo's was all those years ago. 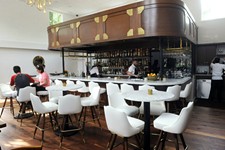