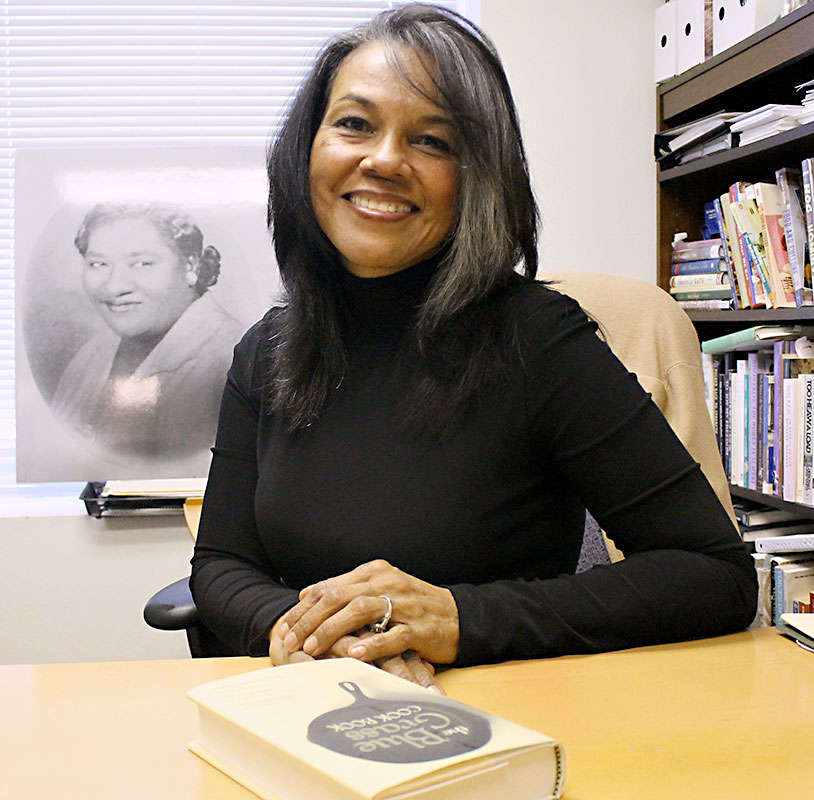 The first annual Soul Summit: A Conversation About Race, Identity, Power, and Food was a unprecedented gathering of African-American culinary professionals and foodways scholars held at various locations around East Austin on Juneteenth weekend, June 19-21.

Award-winning food and nutritionist Toni Tipton-Martin is the founder and organizer of the Soul Summit. She explained the timing of the conference of writers, scholars, chefs, and restaurateurs by saying, "We've never all been featured together in the same place before and most people understand that to see even one of us on a conference program is rare. I intentionally planned Soul Summit on Juneteenth weekend to symbolize our freedom to pursue economic opportunities in the food industry by spotlighting the diverse career choices open to young people."

Various iconic heritage sites in East Austin provided the setting for the landmark symposium, but there was no way that Tipton-Martin could have anticipated the traumatic national event that had the potential to cast a pall over the entire weekend. The summit started less than two days after the horrific church shooting in Charleston, South Carolina and two of the featured chefs on the program, Kevin Mitchell and Benjamin Dennis, were from that community.

Tipton-Martin described a poignant scene where conference participants voluntarily passed the collection plate during the opening ceremonies in order to demonstrate their support for families of the fallen church members as well as to extend the comfort of their fellowship to the visiting Charleston chefs. The backdrop of such a terrible loss set the tone for a weekend of passionate and heartfelt communication on the part of all involved.

As she envisions Soul Summit to be an annual gathering, Toni Tiption-Martin felt it was imperative to establish some annual traditions by offering Lifetime Achievement and Keeper of the Flame awards each year. The 2015 Lifetime Achievement award went to scholar, educator, and author Jessica B. Harris for "the myriad delicious ways she has helped us think differently about African-American foodways," including her most recent book, High on the Hog: A Culinary Journey from Africa to America (Bloomsbury USA). The book garnered an award in the culinary history category from the International Association of Culinary Professionals in 2012 and was the subject of Harris' presentation at Soul Summit.

The Keepers of the Flame award recognizes efforts of the current generation to honor and celebrate African-American culinary history by keeping the fires burning. This 2015 award went to chef Michael Williams and his brothers Ben and Brian Williams who operate Lucille's Restaurant in Houston, named in honor of their great-grandmother, Lucille Bishop Smith, a towering figure in the African-American foodways of Texas. The award also came with a Legislative Resolution by Rep. Dawnna Dukes honoring Mrs. Bishop's many culinary accomplishments.