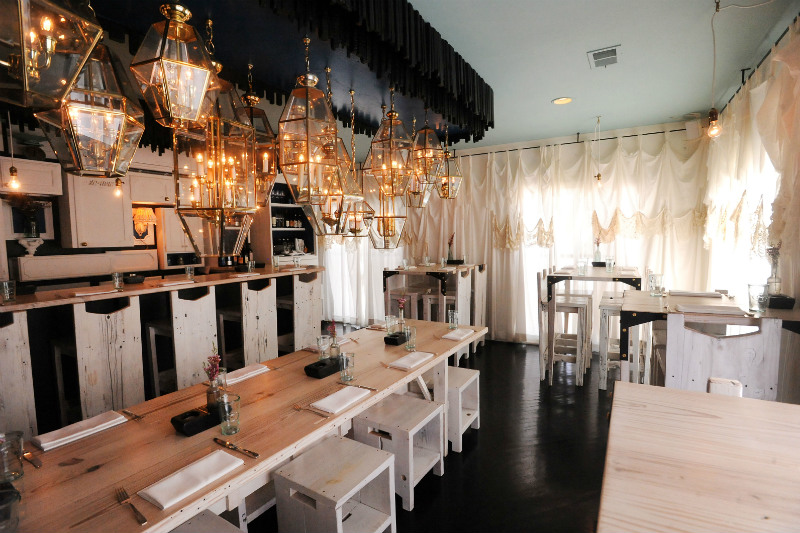 In keeping with our new reputation as one of the hottest dining markets in the country, Austin food is all over the national media again this month.

• Olamaie chefs Michael Fojtasek and Grae Nonas are Food & Wine magazine cover boys, along with other emerging national chef talent. Be sue to check out their new lunch menu, available starting Wednesday, July 1 and continuing Wednesday-Friday from 11am-2pm and Saturdays from 10:30am-2pm.

• The Travel + Leisure feature about Austin landed Lenoir a spot on that cover this month with kudos for their sibling Métier Cook's Supply and an always enticing slate of special pop-up events.

• The Daily Meal published their list of the Top 101 Farmers' Markets in the country last week and two of the three Texas farmers' markets that made the list are from Austin - HOPE Market (#9) and the Sustainable Food Center Market (#16). Great recognition for the farmers we love. 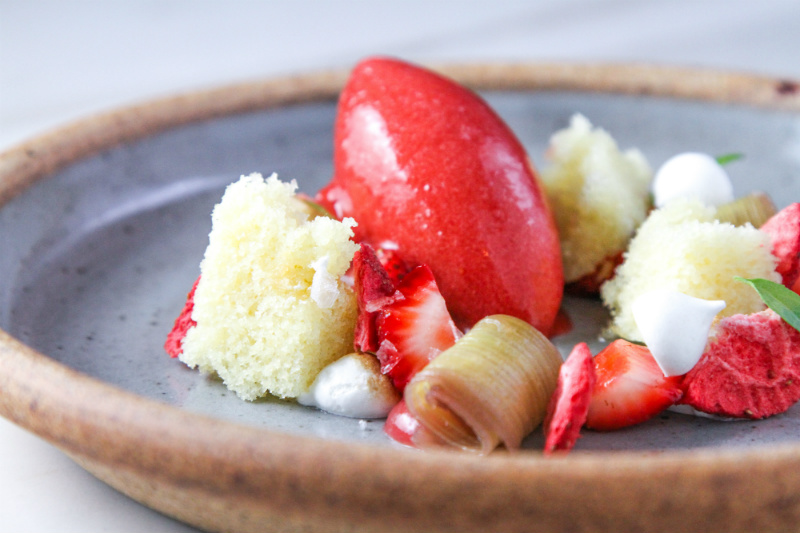 Spurts of restaurant openings have now been replaced by waves of new dining genres - just look!

• Italian is now eclipsing Asian fusion as the big ethnic wave of 2014-15. The lovely new Juliet Ristorante makes her debut on July 1 with an impressive team in the kitchen and on the floor. The talented local designers who worked on the project have seen to it that the old restaurant building no longer retains any vestiges of the stark and spare Kate's of the Eighties, the funky but somehow romantic Romeo's of the Nineties, or the unfortunate Umami Mia. The next aspect of the Italian wave will be Al Fico slated for August, with Juniper and Intero set to follow later in the year or early 2016.

• The Southern wave continues with Stella San Jac scheduled to open on the ground floor of the Westin Austin Downtown in mid-July, with food, cocktails, and music. The Stella folks are already touting their #16 biscuits, so I'm thinking a Southern biscuit throwdown with Olamaie, Fixe, and the ELM Group's upcoming Irene's will just need to happen at some point.

• The local meat wave is still riding high, with the soft opening of the new Romanouskas Delicatessen trailer from the Micklethwait Craft Meat guys set for the upcoming holiday weekend, July 3-5, from 11am-3pm. Out in Lakeway, look for the second outlet of Schmidt Family Barbecue with shaded patio dining and family take-out options to open on Monday, July 13 at 11am.

• The wave of out-of-town chefs and regional chains who are eager to become part of the hot Austin market continues. But these days, chefs come to town talking about their admiration for the Austin dining community and desire to become a part of it instead of giving interviews about how they really won't have any competition here. Houston's very popular Liberty Kitchen opened quietly in West Austin a few weeks ago and is already building some buzz, while honorary Austinite chef Tim Love brings his Lonesome Dove Western Bistro to the former Kenichi space Downtown this week. Also, Doug Guller's ATX Brands brings Chicago-style deep dish pizza to town with the newest Texas outlet of Gino's East of Chicago opening Tuesday, June 30.

• And as always these days, there's another wave out there on the horizon - Rene Ortiz and his group will transform the popular South First hang-out Freddie's Place into the second local Fresa's Chicken al Carbon outlet later this year - without a drive-thru, but offering a family and dog-friendly patio, plus drinks, music, and event programing. Emmer & Rye will set up shop on Rainey in the fall with seasonally-inspired, rustic cuisine served dim-sum style. Meanwhile, the team from Penumbral Strategic Ventures is now serving cocktails at the chic Townsend on Congress Avenue, plus developing both fine dining and multiple breakfast and lunch spots around town over the coming year, while the McGuire Moorman Hospitality Group develops all hospitality aspects of the upcoming Austin Proper tower set to open next year at the site of the old water treatment plant. 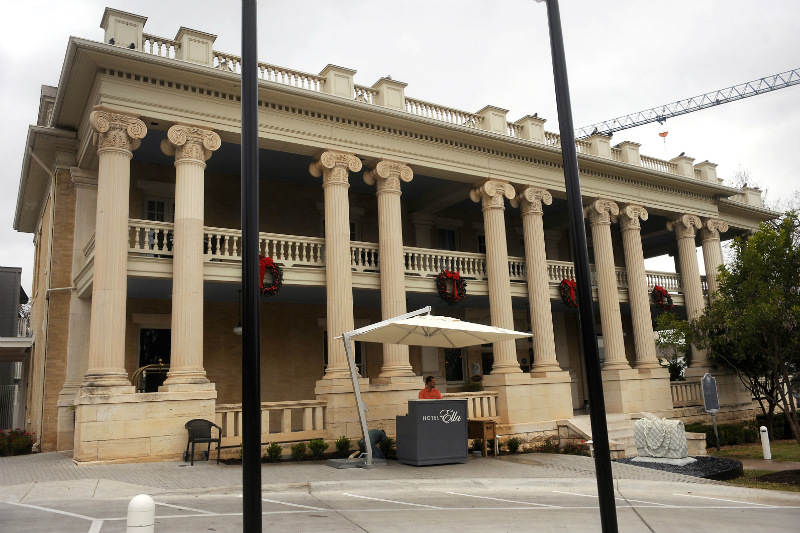 Here are some upcoming events you won't want to miss!

• Today is Austin's first Fed Truck Friday, a one-day event with more than 20 Austin food trucks agreeing to donate 10% of their sales to Keep Austin Fed, a local organization that re-purposes and distributes left-over food to food banks, shelters, and church food pantries. Check the link and help them out by eating out.

•Learn how to increase the growing season in your garden at a Hoop House Workshop at Green Gate River Farm (176 Howard Ln, Bastrop). Tickets $20 for non-farmers; $15 for farmers. Saturday, June 27, 8:30am-noon.

• Hotel Ella (1900 Rio Grande) begins serving brunch on the lawn this weekend with the added attraction of signature brunch cocktails and games on the lawn of the stately Goodall-Wooten mansion. Saturdays & Sundays, 11am-2:30pm.