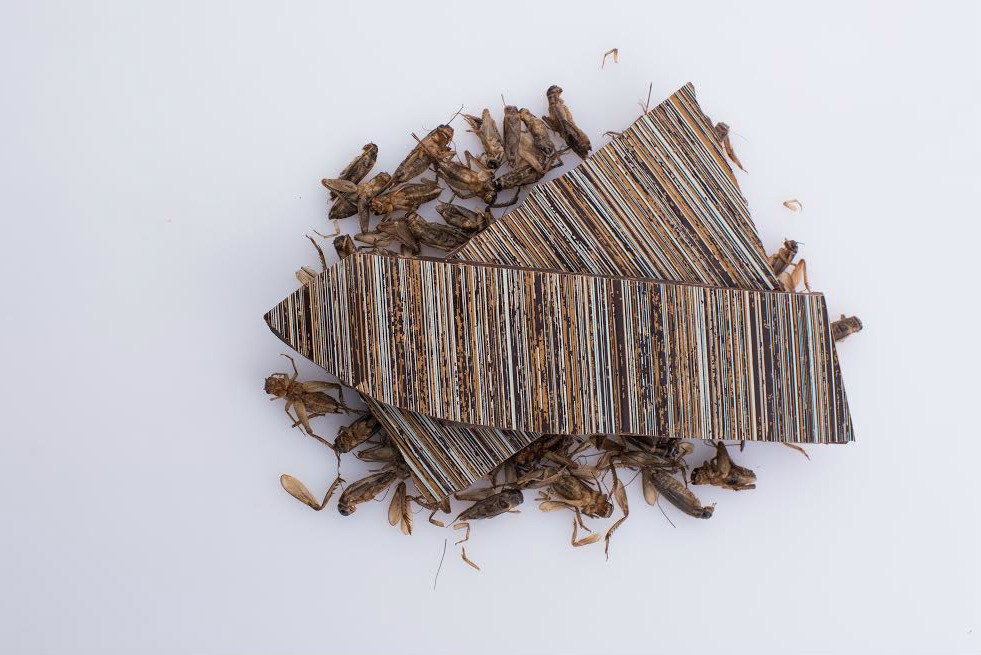 • Never let it be said that Austin chocolatier Nicole Patel isn't willing to push the flavor envelope where her chocolate creations are concerned. When Delysia Chocolatier makes a appearance at the Atlanta Food & Wine Festival at the end of the month, Patel will launch her new bug and chocolate product line at several showcases and tastings. She'll also present a seminar on the health properties of bugs as sources of protein, fiber, and B-vitamins. The collection includes crickets, mealworms, and grasshoppers and should be available soon on the company website.

• Resignation Brewery has launched the KCCO Charity Challenge to raise funds and awareness for the F7 Group, a support organization for female military veterans and women in military families. The money will be raised by sales of 1,000 cases of Resignation's KCCO beer products at 27 H-E-B stores in major Texas cities. The challenge runs through Sunday, May 17th.

• The new North Austin brick-and-mortar outlet of Garbo's Fresh Maine Lobster (14735 Bratton Ln.) has already expanded to include a wine and oyster bar and is now also serving brunch on Sundays from 10:30am-3pm. The wine bar is stocked with a carefully chosen selection of red, white, rose, and sparkling wines, as well as beer and sake. Oysters will be sourced from around the country. The wine and oyster bar is open Tuesday through Saturday from 3pm-10pm.

• Bufalina owner Steven Dilley announced this week that he has hired Alexandra Manley to be executive chef for Bufalina and the upcoming Bufalina Due. Manley is accomplished at both baking and savory cooking and most recently worked with McGuire Moorman Hospitality as the chef at their Josephine House. However, she began her Austin career making pizza and pastries at Stortini and the Red House Pizzeria & Bar.

• Nationally-known pastry chef Amanda Rockman will be returning to Austin to accept the position as executive pastry chef for the restaurants Central Standard and Cafe No Se in the new South Congress Hotel when it opens this summer. Rockman has spent the past few years working at high-profile pastry chef jobs in Chicago boutique hotels and restaurants. 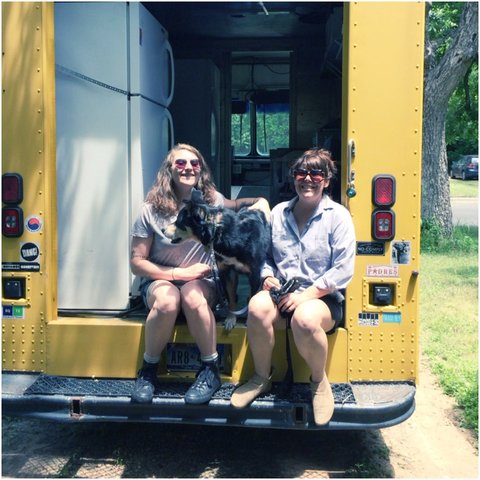 • Longtime vegetarian cooks Jenna Ryan and Beth Davidson have left the security of the kitchen at Mother's Cafe & Garden to strike out on their own with a food truck called The Great Y'all of Texas, their clever spin on the Great Wall of China. "Austin was just named the country's most vegan-friendly city and is famous for the thriving food truck industry. It's just missing one thing - Texas Vegan Chinese food - and we're going to fix that," Jenna Ryan said in a press release. In order to cover some of their business start-up costs, the partners launched a crowdfunding campaign earlier this month and there is still time for folks to pledge donations in return for all kinds of perks.

• After tasting more than 300 new Southern artisan food products, the editors of Southern Living magazine have announced the winners of their first ever Southern Living Food Awards. Three Austin artisan food companies are among the winners: Liber & Co. for their Pineapple Gum Syrup; Pogue McHone Pickles for their Texas Sweet Heat; and Yellowbird Sauces for their Habanero Hot Sauce, Jalapeno Hot Sauce, and Serrano Hot Sauce. The winner will be featured in the June issue of the magazine, slated to hit news stands on May 22, and are also listed online. Our heartiest congratulations to the local winners!

• The new Texas Farmers' Market at the Domain opened last week to a very enthusiastic reception, according to market manager and instigator Carla Jenkins. "People came up to me and hugged me, saying 'We're so happy to finally have our own farmers' market. Thank you for bringing it here.' I'm very excited about the future of this market," Jenkins told us. The new market is located on the lawn surrounding the iPic Theater in the Domain (3225 Amy Donovan Plaza) and is the third TFM market. The other markets are at Lakeline Mall on Saturdays from 9am-1pm and at Mueller on Sundays from 10am-2pm. The Domain market is open Sundays from 3-6pm 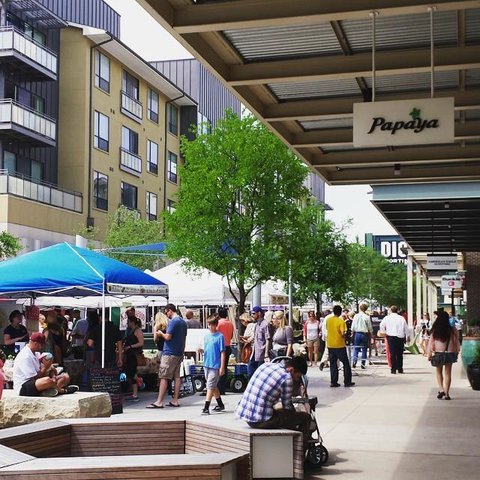 The Texas Farmers' Market at the Domain (courtesy Carla Jenkins)