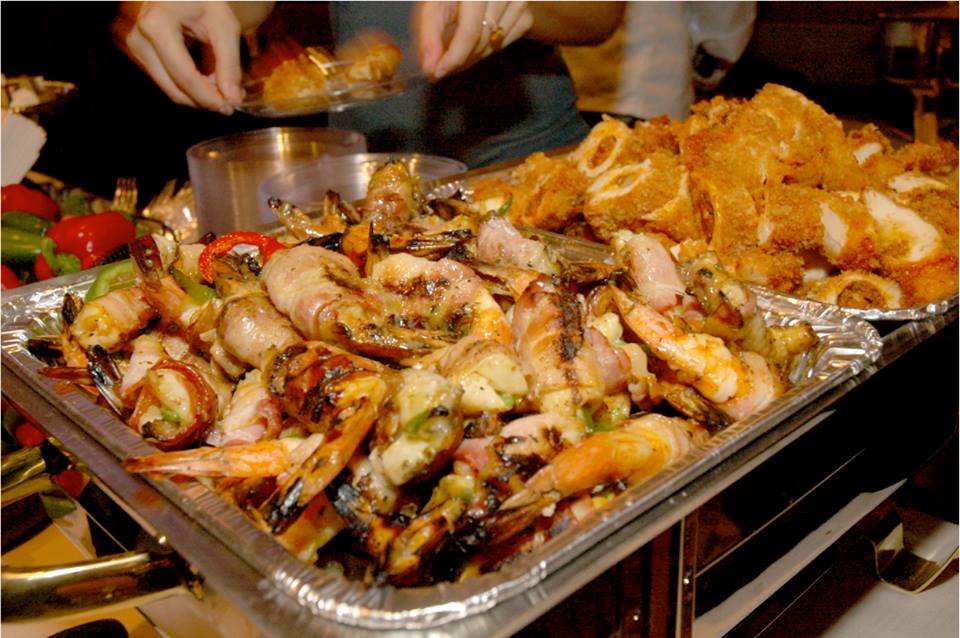 • La Condesa (400 W. Second) hosts their annual Cinco de Mayo Block Party sponsored by Univision on the entire block of Second Street between Guadalupe and San Antonio. The event is free and there will be food and drinks for sale: street tacos and elotes from the El Cubico food truck, drinks by Tecate, Dos Equis, and Cazadores tequila, plus the debut of the new Stephen F. Frostin' Ice Cream Truck from the upcoming South Austin Hotel. The live music line-up includes Gina Chavez, Mariachi Relampago, and the Selena tribute band, Bidi Bidi Banda. Tuesday, May 5, 5-9pm.

• Mexic-Arte Museum hosts Taste of Mexico 2015 at the Brazos Hall (204 E. Fourth). There will be live musical entertainment, a ScreenIt pop-up print shop, and a bazaar del arte in addition to fabulous food from more than 30 area Mexican restaurants and artisan food vendors – plus beer, tequila cocktails, tepache, and coffee. Tickets are $65 for museum members, $75 general admission. Tuesday, May 5, 6-9pm. 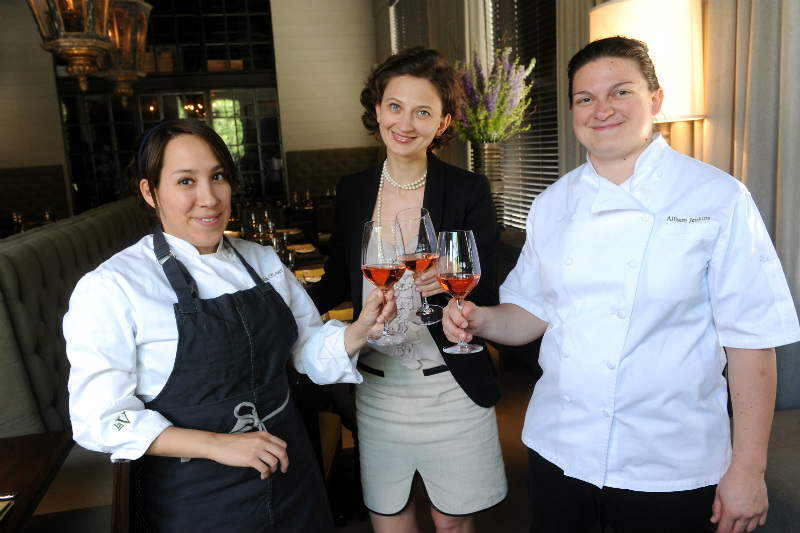 • In other non-Cinco de Mayo news, laV's all female executive team of beverage director and sommelier Vilma Mazaite, executive chef Allison Jenkins, and pastry chef Janina O'Leary are presenting two nights of dinners at the Chefs Club by Food & Wine in New York City this week. The magazine has demonstrated its high opinion of the ladies, recognizing Mazaite as one of the Best Sommeliers of 2015 and nominating chef Jenkins as People's Best New Chef this year. The ladies will present chef Jenkins' multi-course dinners with dessert created by O'Leary and wine pairings chosen by Mazaite. Tuesday & Wednesday, May 5 & 6.

• In celebration of National Small Business Week the UPS Store is hosting two Small Biz Salute events. First, they'll take over the Caffe Medici outlet in the Austonian (200 Congress Ave.) on Wednesday morning from 7-11am and provide free coffee to all customers. Then local culinary entrepreneur Jae Kim of Chi'Lantro BBQ will host a free evening happy hour of networking and sharing of small business expertise at the Palm Door on Sixth (508 E. Sixth) from 5:30-7:30pm. Wednesday, May 6.