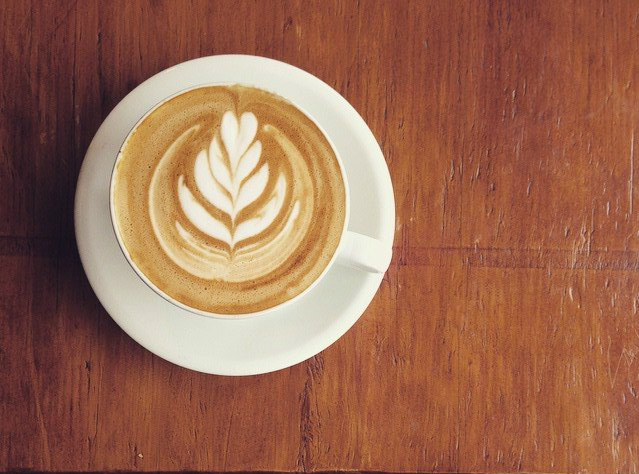 • AlcoMar (1816 S. First), the new Latin coastal seafood kitchen from Carlos Rivero's El Chile Restaurant Group is now open. The new concept replaces the El Chile Cafe & Cantina that Rivero and his partners opened in the Bouldin Creek neighborhood in 2014. While the eatery gets its name from a mash-up of the names of chefs Alma Alcocer-Thomas and Jeff Martinez , the "mar" is also a reference to the Spanish word for sea and indicates that the chefs will collaborate on a menu inspired by seafood from the coastal areas of Latin America. AlcoMar also offers full bar service and is open Sun. & Mon., 11am-9pm; Tue.-Thu., 11am-10pm; Fri.-Sat., 11am-11pm.

• Casa Colombia (2409 E. Seventh) owner Jazmine Nuñez advises us that the new incarnation of her popular East Austin restaurant is finally open in its long-awaited new building. Nuñez and her family will host a soft opening party on Sunday, April 19, 5-10pm.

• Caffe Medici fans are eagerly anticipating the opening of the fourth local outlet in the Lamar Union (1100 S. Lamar) sometime in May. Owners Michael and Allison Vaclav have announced that in addition to the full complement of fine quality coffee beverages their shops are known for, the new location will also offer a selection of 12 rotating craft beers on tap, plus a selection of pastries and cold prepared foods.

• In anticipation of Lemonade Day Austin coming up on May 2, the Thinkery hosted a Best Tasting Lemonade contest on Saturday, April 11. We'd like to congratulate the following prize winners: 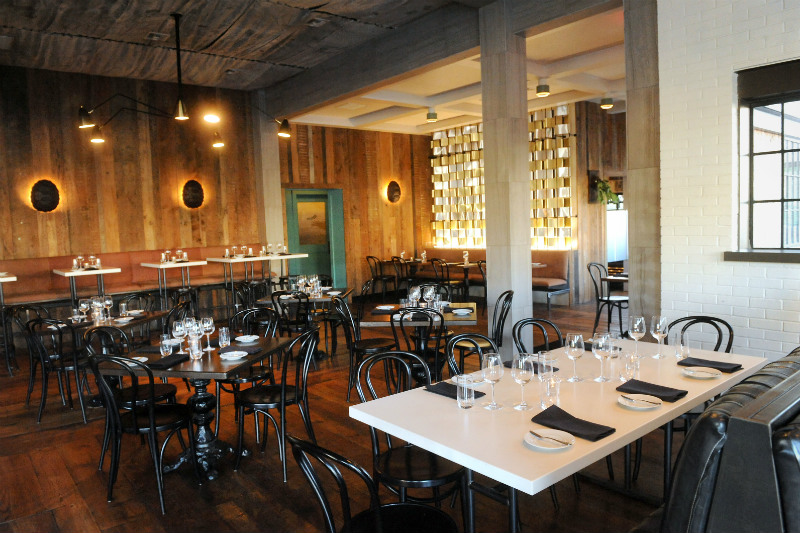 Here are some upcoming events you won't want to miss

• Karbach Beer Dinner at Cafe Josie (1200 W. Sixth) where cicerone Jessica Villanueva will present beers from the Houston craft brewery to pair with a five-course menu prepared by new executive chef Todd Havers. The dinner is $60, all inclusive, and necessary reservations can be made at 512/322-9226. Mon., April 19, 6:30pm.

• Tasting Tuesdays at Péché (208 W. Fourth) will offer guests the opportunity to delve deeply into general manager Larry Miller's impressive selection of whiskeys with flights priced from $8-55. Tue., April 21, and every Tuesday, 4pm-2am.