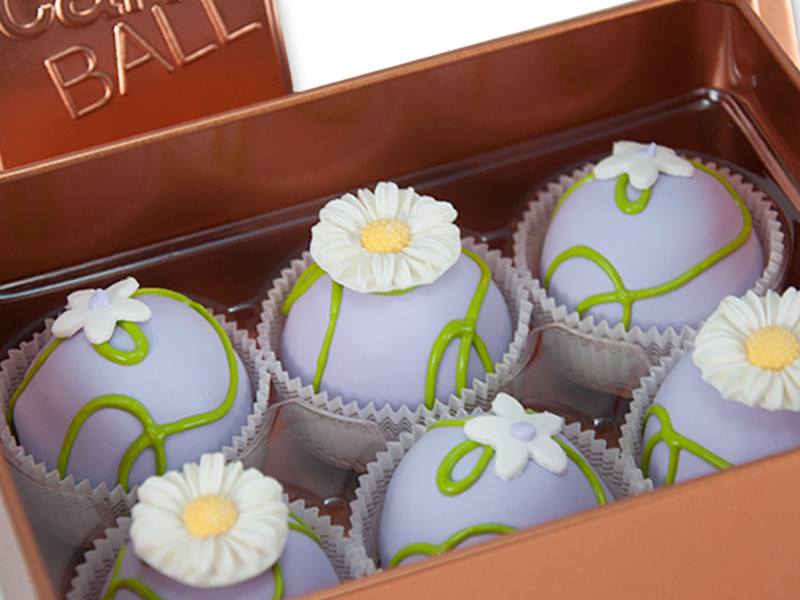 • Urban Roots executive director Max Elliott is over the moon about the outcome of the guitar auction hosted on eBay by the producers of Jimmy Kimmel Live from March 20-30. During the Kimmel program's recent weeklong visit to Austin for South by Southwest, nightly guests signed guitars generously donated by Guitar Center, and then the seven instruments were auctioned off with the proceeds of the auction pledged to benefit Urban Roots. The highest bid of $3,550 was for the guitar signed by Willie Nelson – no surprise there – but the one signed by Robert Rodriguez and Gary Clark Jr. was not far behind at $3,050. The total raised by the auction was $14,777.88, and all that money goes to Urban Roots, along with the $15,000 Kimmel donated to match the weight gain of side kick Guillermo Rodriguez ($2,000 per pound) during their "No Meal Wasted" eating tour of Austin. They're welcome to eat in Austin anytime!

• Earlier this week, city officials and members of the media joined the directors of the Capitol Area Food Bank as they broke ground on the new building to be constructed at 6500 Metropolis Drive. The new 135,00 square foot facility will greatly increase the agency's food distribution capacity in their mission to feed the hungry in the Central Texas counties served by CAFB. 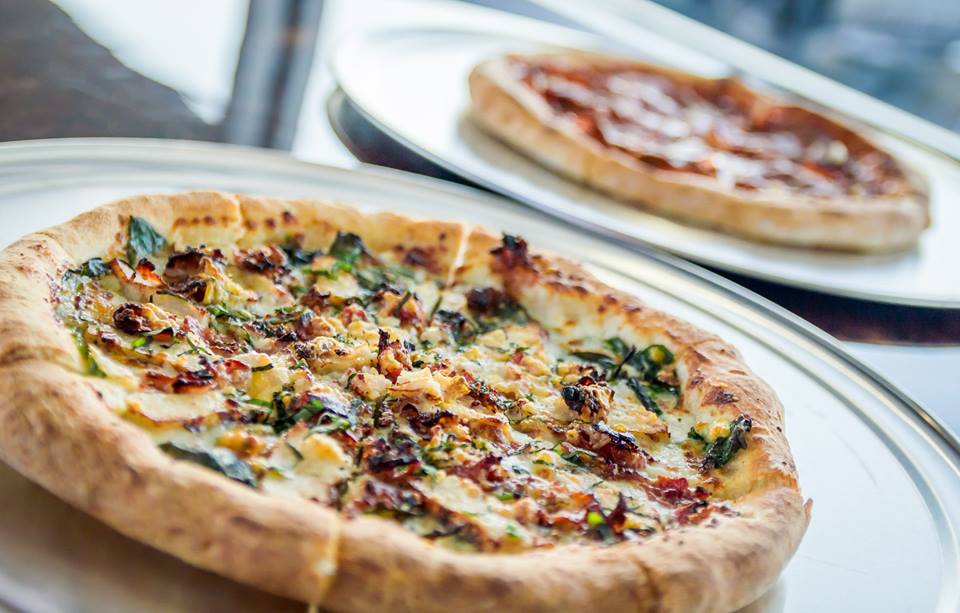 • The newest fast-casual restaurant in Round Rock is Fire & Ice Pizza Bar (2601 S. I-35 #8300) from chef-owner Darryl Meadows. The new spot offers a menu of thin crust pizzas, salads, appetizers, wings, toasted hoagies, and hand-spun milkshakes that's complemented by a rotating selection of craft beers on tap and an innovative list of custom cocktails.

• Just how cheesy can they get? Both Austin Threadgill's (6416 N. Lamar; 301 W. Riverside) restaurants are celebrating National Grilled Cheese Sandwich Month (who knew?) with a different version of cheesy goodness every week during April. They kicked it off last Wednesday with a signature version of chicken fried grilled cheese that they expect to run all month. That beauty will be followed this coming week with a ham and Swiss with pesto on sourdough bread, week three will offer up pear and Provolone with bacon, and the month will finish with a mac and cheese with pulled pork. Pretty cheesy.

• Here are a couple of dinners coming up this week you won't want to miss.

• As chef Harold Marmulstein of the Salty Sow (1917 Manor Rd.) prepares for his second dinner presentation at the James Beard Foundation House in New York City, the restaurant is hosting preview dinners so their Austin patrons can enjoy the multicourse meal without the expense of a plane ticket. The five-course preview dinners are priced at $75 with wine and beer pairings. Necessary reservations can be made by calling the restaurant at 512/391-2337. Tuesday, April 7; Wednesday, April 22, 6:30pm.

• Apis Restaurant & Apiary (23526 Hwy, 71 W. in Spicewood) launches a weekly series of Farmer's Dinners featuring meals based on produce provided by their area farm partners. The first dinner will showcase the produce grown by students of the Austin Montessori Adolescent Community at Gaines Creek Farm. This partnership was suggested by Apis chef de cuisine Adam Brick who is an Austin Montessori alum. Brick will mentor some of the students in the kitchen during the preparation of the meal while Apis owner and executive chef Taylor Hall shares his beekeeping knowledge with students in the restaurant's apiary. The three-course dinners are $35 per person, or $50 per person with wine pairings. To make required reservations, call 512/436-8918 or email reservations@apisrestaurant.com. Tuesday, April 7, 7pm.