Chef and restaurateur Andrew Curren of Italic and Andrew Sabola of Gelateria Gemelli may not be acquainted, but both their new Austin enterprises were inspired by sojourns in Italy. Now, Austinites are the beneficiaries. 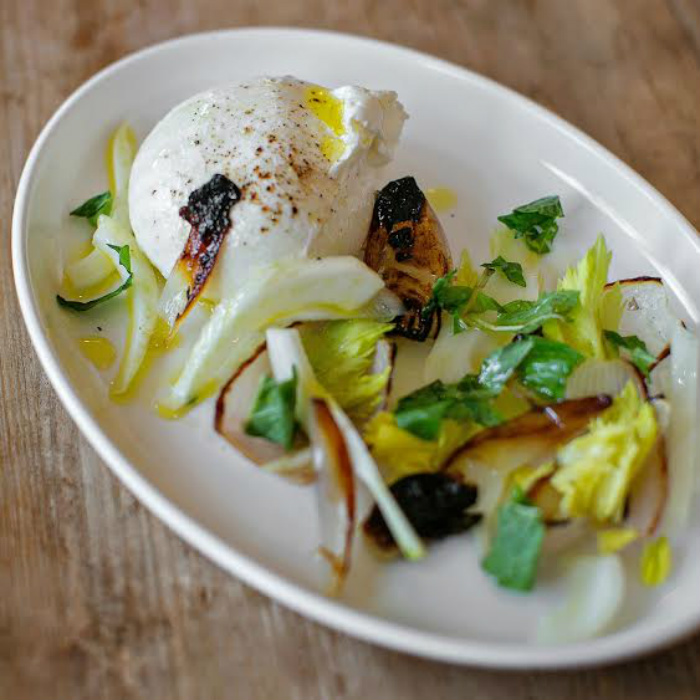 Chef Curren, a partner in the ELM Restaurant Group (24 Diner, Easy Tiger, Arro), launches the company's new Italian concept, Italic, today. Evidently, Curren has fostered a dream of owning his own Italian restaurant since a visit to Tuscany in 2001, a fateful trip where he roomed with future ELM beverage director and master sommelier Craig Collins. Now the two friends are bringing their passion for Italian food and wine to life at Italic in the mid-century modern Starr Building in Downtown Austin.

Focal points of the new restaurant are a wood-fired oven that will turn out pizzas as well as some entrée selections, and a wine mezzanine stocked with 100% Italian wine selections curated by Colllins and organized by region and varietal. Lunch and dinner menus will be based on seasonal northern Italian dishes enhanced by local produce. Also look for rustic Italian artisan breads from David Norman and desserts such as various flavors of gelati, sorbetti, and fruit crostatas created by pastry chef Mary Catherine Curren. In addition to Italian wines, the full bar will offer both local and international craft beers, Negronis on tap, and other Italian-influenced cocktails. During the first few weeks of business, Italic will operate on a reservation-only policy. 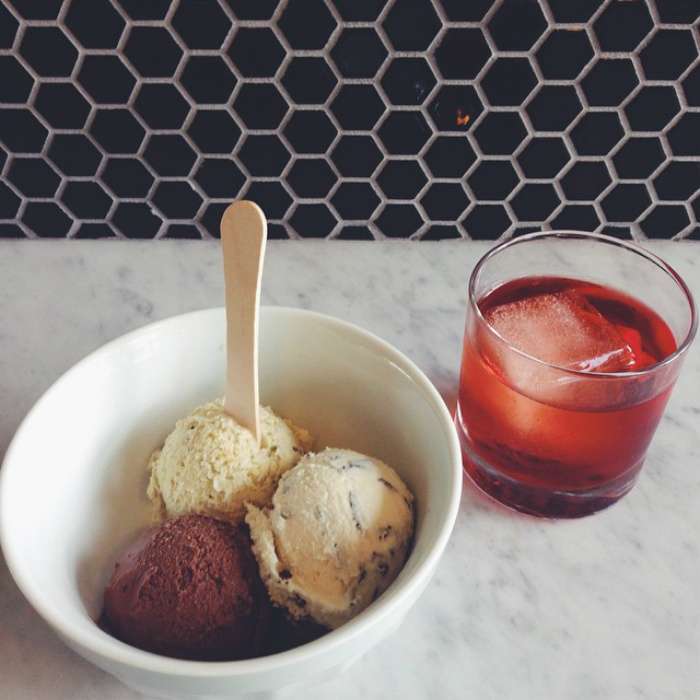 Andrew Sabola lived in an Italian neighborhood in Boston for many years. He aims to recreate his memories of sharing gelato, coffee, and cocktails with his neighbors there at his new Gelateria Gemelli on the street level of the Corazon apartment building in East Austin. Sabola and his business partner, Austin food stylist Meghan Erwin, studied the art of making gelato in Bologna, Italy. The pair chose the name Gemelli for their new venture because it's the Italian word for the twins of the zodiac. They are being assisted in sourcing local ingredients by forager Valerie Broussard.

Gemelli will be open daily, offering 12 rotating flavors of gelati and sorbetti, a full complement of coffee beverages from Tweed coffee, as well as Italian craft cocktails such as Negroni and Aperol Spritz. Guests can also expect a particular focus on drinks made with the traditional herb-infused Italian digestivo, Amaro, regularly paired with gelato in Italy. Raise Your Glass to Negroni Week
Drink a cocktail, do some good