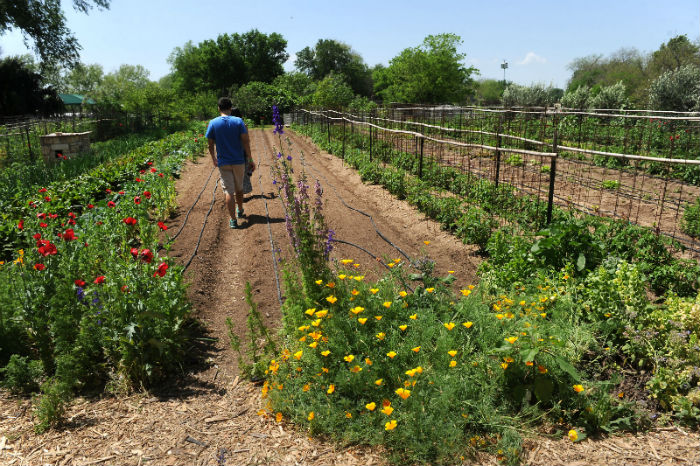 • Hearty congratulations to Fredericksburg author Terry Thompson-Anderson whose most recent cookbook, Texas on the Table - People, Places, and Recipes Celebrating the Flavors of the Lone Star State (UT Press, $45) has been nominated for a James Beard Foundation cookbook award in the American Cooking category. The award winners will be announced in May.

• The Austin Chamber of Commerce was mighty impressed with late-night comedian Jimmy Kimmel's overwhelming support for our local restaurant industry. Kimmel made references to restaurant meals during his nightly monologues, greatly increasing the sale of banana cream pies at Chez Zee and El Yimmy tacos at Fresa's Chicken al Carbon, simply by mentioning them on air. He and side kick Guillermo Rodriguez posted a wall of photos of their local meals on social media, not to mention the generous donation the program made to local organic farming non-profit Urban Roots . Consequently, the chamber named everyone associated with the production of Jimmy Kimmel Live! as an Austin Small Business Champion, and awarded Kimmel with a specially designed brisket rib trophy.

• Two Central Texas wineries scored big at the recent 2015 TEXSOM International Wine Awards. Pedernales Cellars of Stonewall brought home gold medals for their 2012 Texas Tempranillo and Tempranillo Reserve, their 2014 Texas Vermintino, and 2014 Texas Viognier. Meanwhile, Pilot Knob Vineyard & Winery near Bertram came away with a silver medal for their 2014 Viognier and bronze medals for their 2014 PK Cuvee and 2013 Franco Rojo Reserve in their debut entry at the Dallas-based competition. Kudos to them both!

• Monday night need no longer be the loneliest night of the week when you can grab a date and make the most of great restaurant deals. Starting Monday night, Mar. 30, Foreign & Domestic (306. East 53rd) will now offer a family style fried chicken dinner with a quarter chicken per person, biscuits, salads, sides, and pie a la mode for only $14 per person, with the option of a selection of at least 2 East Coast oysters for $1 each. Their popular Oyster Shack menu will also be available and the restaurant is now taking reservations.

• If vegetables strike your fancy on a Monday, Gardner (1914 E. Sixth) begins a new four-course prix fixe menu this week, as well. On Mondays, they'll offer a $28 dinner customized meal with one choice from each of the four sections of their main menu. 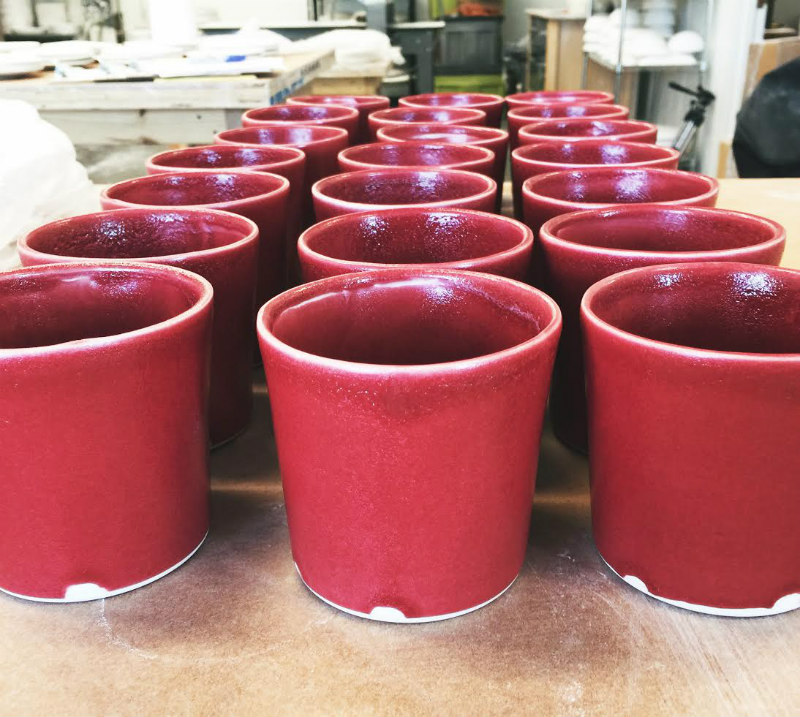 Here are some events you won't want to miss.

• Callie Speer hosts a sweet Saturday pop-up featuring limited edition Negroni tumblers created by acclaimed local potter Keith Kreeger at Delish Bakery (209 W. Third). The 25 tumblers will be filled with a Negroni-inspired dessert created by Callie especially for the occasion and will sell for $50. Half the proceeds from the sale will benefit the Austin Food & Wine Alliance. Saturday, March 28, 11am-2pm