Bryce Gilmore and Aaron Franklin make it to the next round 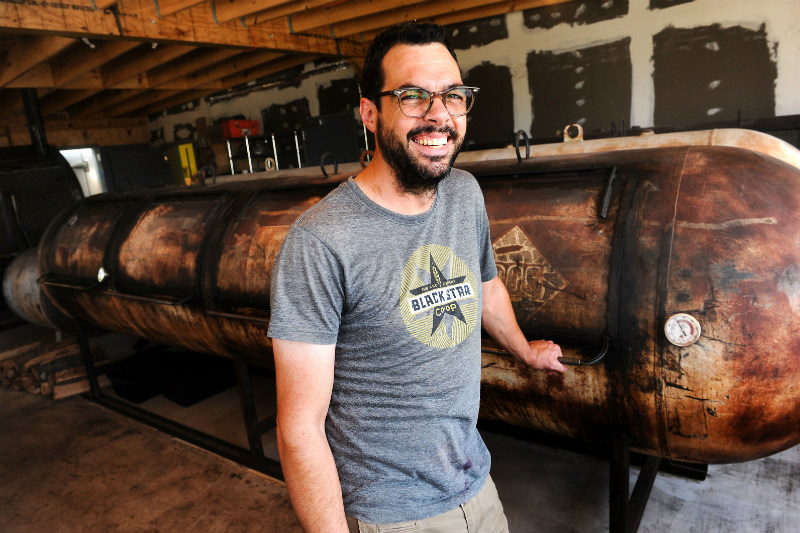 Aaron Franklin (photo by john anderson)
Austin owns the Southwest – at least when it comes to food. Late yesterday, the James Beard Foundation announced the nominees for this year’s awards. And although a few of our hometown heroes have dropped out of the running, Austin is still in the game.

First, the bad news. Rising Star of the Year semifinalists Mark Buley and Sam Hellman-Mass of Odd Duck and Grae Nonas of Olamaie did not make it to the nomination round nor did Best Chef Southwest semifinalist David Bull of Congress. That leaves Franklin Barbecue’s Aaron Franklin and Barley Swine’s Bryce Gilmore battling it out for North America’s most prestigious culinary award.

Franklin and Gilmore will be competing with a couple of chefs from neighboring Houston, Hugo Ortega of Hugo’s and Justin Yu of Oxheart. Only two chefs nominated hail from outside the Lone Star State, Kevin Binkley of Binkley’s in Cave Creek, Ariz., and Martín Rios of Santa Fe’s Restaurant Martín.

The winners will be announced on May 4 in Chicago at a ceremony hosted by Alton Brown. The full list of nominees is available here. 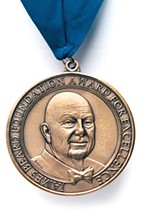