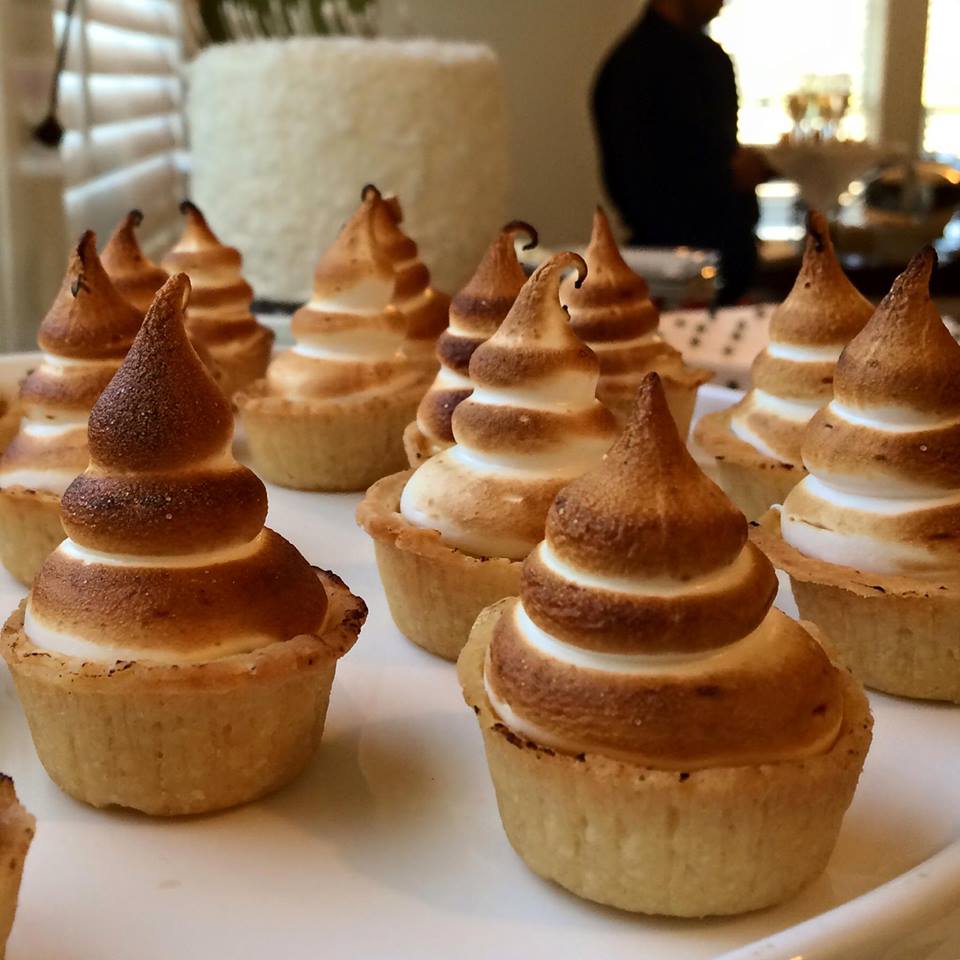 • Bee sure to tune in to ABC's Shark Tank at 8pm tonight, Mar. 20, to see Austinite Mikaila Ulmer pitch her BeeSweet Lemonade to the potential investors. Young Miss Ulmer is a clever and industrious 10-year-old who was named TeenPreneur of the Year by the Greater Austin Black Chamber of Commerce in 2013, the same year we met her and sampled her refreshing beverage at a Lemonade Day tasting contest at the Dell Children's Museum. Here's hoping the young lady goes from the lemonade stand to a national brand after her appearance tonight.

• Word of Mouth Catering owner Leslie Moore advises us that his company will launch Word of Mouth Bakery (917 W. 12th) on Monday, Mar. 23 in the free-standing building across the parking lot from the company's commissary kitchen and offices. There should be plenty of good cooking and baking karma in that building, considering that over the past 20 years it's been home to business ventures from chefs such as Alain Braux, Sam Dickey, Gina Burchenal, and Quincy Erickson. Moore also tells us that pastry chef Liz Gifford has rejoined WOM to run the new bakery, which will offer wedding and special occasion cakes in addition to a full line of sweet and savory pastries.

•The Downtown outlet of Trader Joe's (211 Walter Seaholm Dr.) is set to open on May 1st, and will begin hiring new staff members at 9am Monday morning, Mar. 23, at the California-based grocer's Rollingwood store (2805 Bee Caves Rd.). Applications are available at the store or online.

• Events you don't want to miss:

Swig & Swine – the national hospitality group known as the Bon Vivants joins forces with both Esquire and Imbibe magazines to present the sixth year of their Pig & Punch event series with a Swig & Swine party at Half Step (75 ½ Rainey) held during South by Southwest. In addition to live music programming, a $30 ticket gets guests festive punches such as Half Step's Rainey Street Revival, Weather Up's Moreno Swizzle, and the Rain King from Drink.Well, plus delicious pork dishes from chefs Alex Chong of Sway, Josh Jones of Salt & Time, and Jesse Griffiths of Dai Due. Proceeds from the event and donations will benefit KIPP Austin Public Charter Schools. Sunday, Mar. 22, 2-8pm.