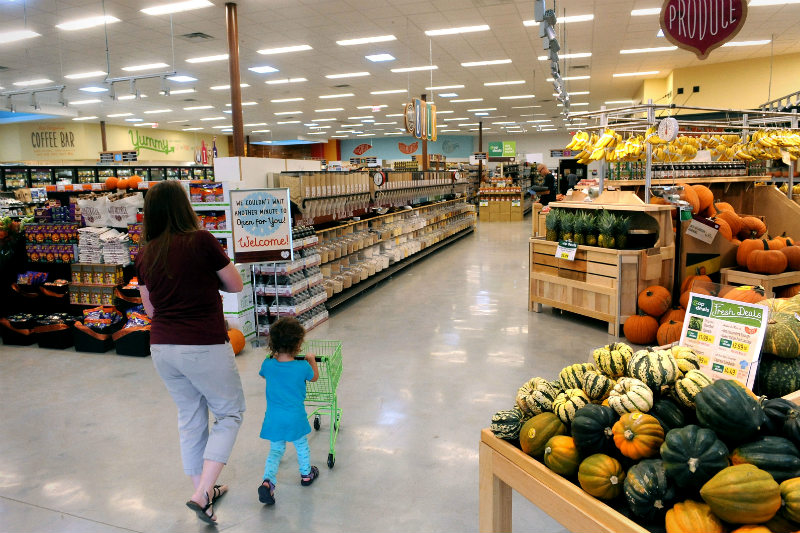 • Wheatsville Co-op (3101 Guadalupe, 4001 S. Lamar) celebrates 39 years of serving Austin as the only retail grocery cooperative in the state this week. Visit either store for birthday festivities. Monday, Mar. 16, 7:30am-11pm.

• Alice Gonzalez of Qui emerged as the winner in the first round of this year's Citywide 86'd competition in February. The second round is set to take place Saturday, Mar. 14, on the campus of the August Escoffier Academy of Culinary Arts. Competitors in the second round will represent Barley Swine, Congress, Lenoir, and Swift's Attic and they'll prepare dishes based on mystery basket ingredients. The judging panel will include chef-owner Iliana de la Vega of El Naranjo, Uchi junior sous chef and 2013 winner Ben Schwartz, Windy Hill Farm owner Ty Wolosin, and KXAN television personality Amanda Tatom. Though the four monthly preliminary rounds are not open to the public, tickets to the finals in June will be available later in the spring. 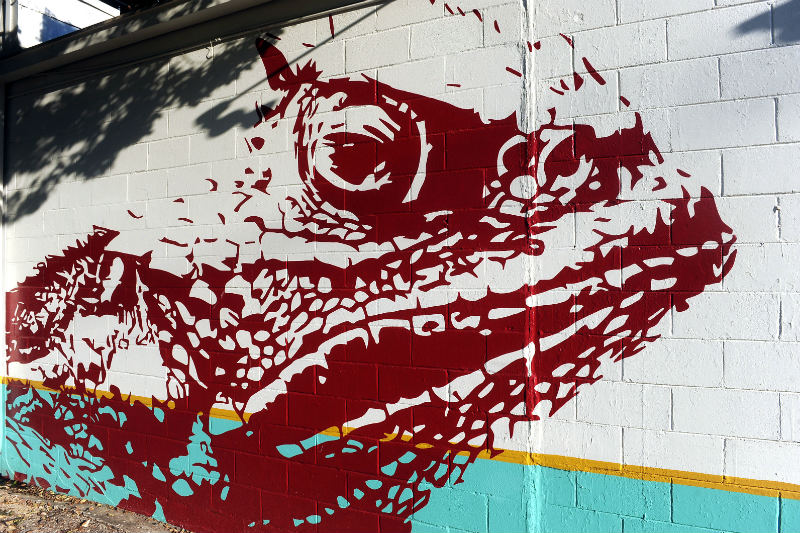 • Launderette (2115 Holly), the hip new eatery from chefs Rene Ortiz and Laura Sawicki, will be open for special “South by Snacky Bits” hours during South by Southwest, Mar. 13-21. On those days, the restaurant will feature daily offerings from the Snacky Bits portion of the dinner menu from noon until 3pm, and then open for regular dinner hours at daily at 5pm.