Corazon at Castle Hill to Close May 2 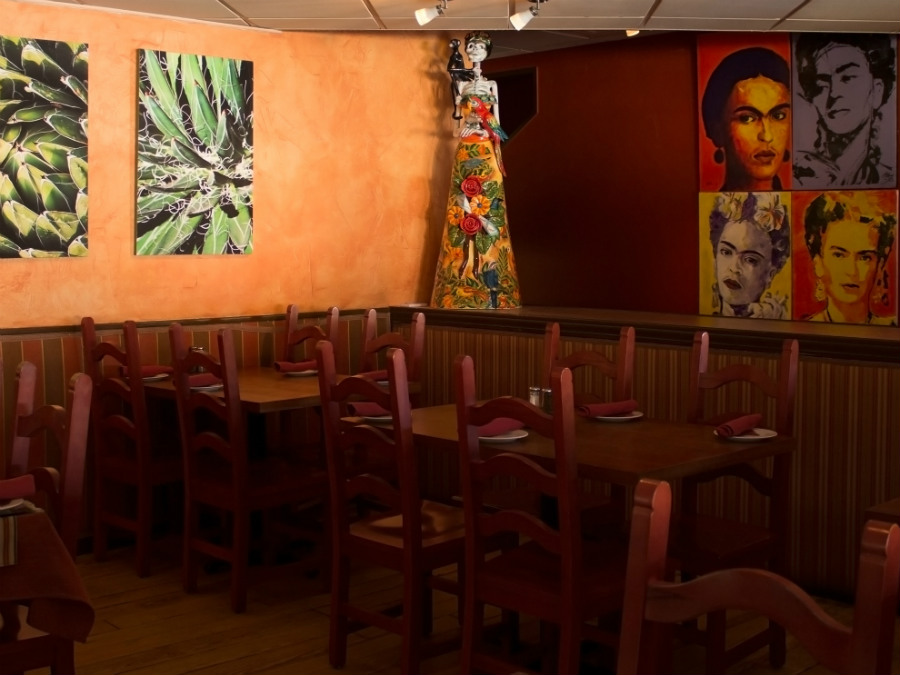 In an email newsletter to restaurant customers, Corazon at Castle Hill general manager Phillip Lowrie announced Monday that the second generation of one of Austin's most influential restaurants will close May 2. Its predecessor, Castle Hill Cafe, defined casual fine dining in Austin for years.

The original Castle Hill Cafe (1014 N. Lamar) was founded by the husband and wife team of Cathe and David Dailey in 1986. With chef Dailey's eclectic, robustly-flavored cooking, Cathe's innovative and affordable wine-by-the-glass program, and stellar customer service, Castle Hill soon became the hot spot in town and remained so for the next 20 years.

The restaurant moved to the more spacious current location at 1101 W. Fifth in the early Nineties which only increased its appeal. In their first 20 years of operation, Castle Hill racked up a total of 35 awards in the longtime Austin Chronicle Restaurant Poll, owning the number one spot in the Favorite Restaurants list for at least 10 years. Castle Hill also inspired a very popular sibling restaurant, Mirabelle, well-known for co-owner Mike Vilim's wine dinners in Northwest Hills, and the cafe's longtime pastry chef, Edis Rezende, who went on to open an artisan chocolate company, Edis' Chocolates (3808 Spicewood Springs Rd.) in 2002.

After an extensive remodel that added a full bar to the facilities in 2008, Cathe Dailey and business partner Perry Lorenz bought chef David Dailey out of the business and relaunched the restaurant as Corazon at Castle Hill. The decor included examples of Cathe's extensive collection of Mexican folk art and chef Michael Taddeo's menu shifted focus to offer some dishes from Mexico's interior.

The new restaurant never reclaimed the momentum of the original, while competition in the Austin restaurant market increased exponentially. Cathe began to spend more time at her home in San Miguel de Allende, and recently, she and Lorenz entered into an agreement to sell the restaurant. Lorenz couldn't disclose particulars of the deal just yet, but he assures us that the property will continue to be operated as a restaurant with a new concept, under new ownership and management.

Where the 29-year-old restaurant is concerned, Lorenz has this to say, "I've been a landlord, a partner, and a good customer at this place going on 30 years now and I've never been anything but proud in all that time. Any success they've achieved can be attributed to Cathe Dailey, David Dailey, Mike Taddeo, Phillip Lowrie, and the excellent waitstaff." 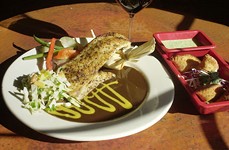 Corazon at Castle Hill
Lovers of Castle Hill Cafe fret not: With a pleasant makeover and a refocusing of the menu, Corazon is a lovely offspring