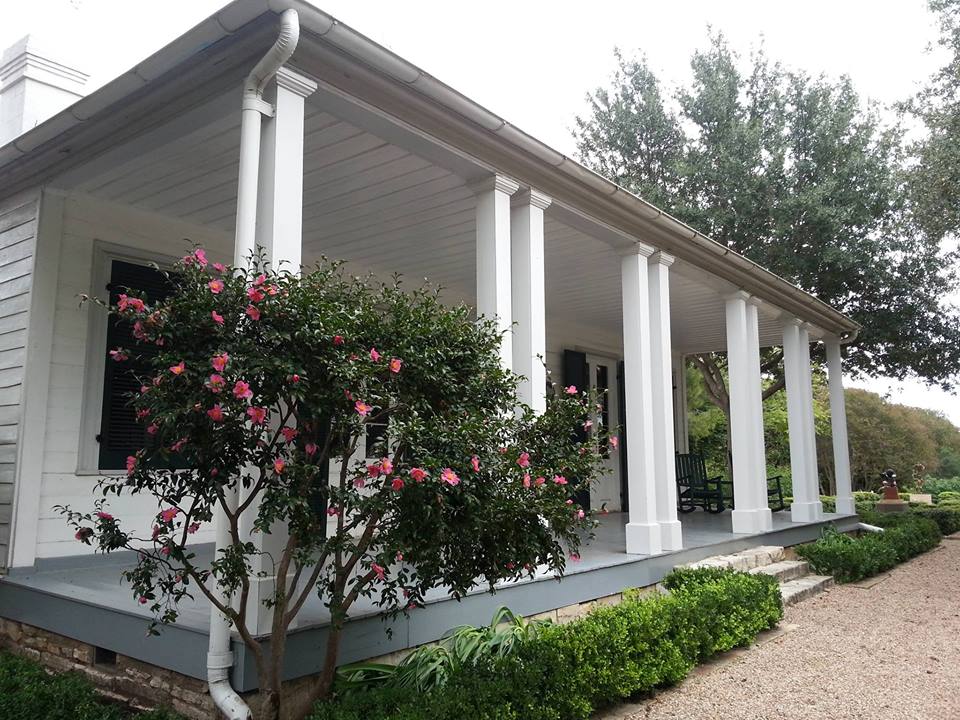 • Hot on the heels of the announcement that Olamaie is a semifinalist for Best New Restaurant in the 2015 James Beard Foundation Awards and that Grae Nonas is a semifinalist for Rising Star Chef, Olamaie co-executive chefs Nonas and Michael Fojtasek are presenting two nights of pop-up restaurant dinners at the CHEFS CLUB by FOOD & WINE (275 Mulberry St., NYC). The exclusive, 16-seat space is curated by Food & Wine editor-in-chief Dana Cowin to showcase the signature cuisine of the most talented chefs from across the country. Dinner guests will be greeted by baskets of Olamaie's not-so-secret biscuits and then Fojtasek and Nonas will present eight-course dinners with all-American wine pairings on Monday and Tuesday evenings, March 2-3.

• The French Tech Club, a partnership of the French government, the city of Angers, and a group of French businesses, will host pop-up restaurants and bars on the grounds of Austin's historic French Legation (802 San Marcos) from Sunday, March 15 through Friday, March 20. The presentation is designed to introduce Austinites as well as guests to the South by Southwest Interactive, Film, and Music Festival to a taste of French savoir-faire. The participating restaurants and bars will be the Michelin-starred Une Ile, Chez Remi, Cercie Rouge, a bar featuring natural wines from the Loire Valley, and Metropolitan, a craft cocktail bar specializing in forgotten cocktails. For more information and sample menus, go here.

• A satisfying antidote to this weekend's cold weather could just be Sunday dinner at Jeffrey's (1204 West Lynn). The chicken dinner special this week includes a whole Peeler Farms bird roasted in the wood-burning oven paired with chicory panzanella, oak-grilled broccoli, potato puree, and a green garlic chimichurri. The meal provides enough food for two to three diners and is $75. Also be sure to check out June Rodil's half-priced wine selections.