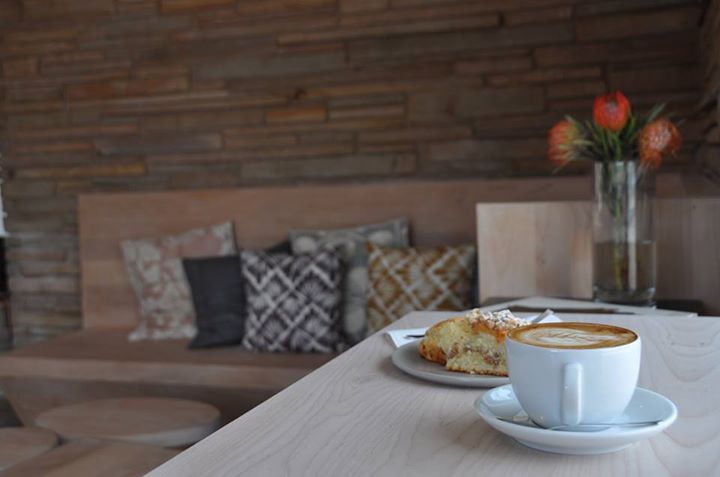 • Horseshoe Lounge (2034 S. Lamar) fans will want to drop by the iconic South Austin beer bar this weekend as they end a 50-year run at the current location with a blow-out party. Second generation owner Tennia Brown tells us she's got a live music line up that starts this Friday afternoon, Feb. 13th and goes until 2am on Monday morning. The last beer served in the old bar will be a Lone Star and Brown intends to auction it off to the highest bidder and donate the proceeds to her favorite charity, the Make-a-Wish Foundation. Look for the new Horseshoe to open at 153 E. Riverside Dr., where Brown says they'll offer beer and liquor (although no craft cocktails), a stage for live music, lots more seating, and plenty of parking! The opening target date in the new location is mid to late summer.

• The area at East 12th and Chicon is experiencing more changes. Our Mick Vann was bereft when he thought* Galloway's Sandwich Shop (1914 East 12th) had closed because the classic meat-and-two soul food spot has been one of his favorites for years. We dropped by on Saturday and genial owner Stephen Galloway assured us he's still open for business. Turns out instead of being disconnected, his phones are out due to a problem with the city power pole. Thankfully, Stephen and his mom are still in there cooking. Meanwhile, Mardi Gras Indian Chief Darold Gordon isn't masking with his Young Navaho tribe in NOLA this weekend because he's busy opening the Big Easy Bar & Grill (1806 E. 12th). The new place will offer Gordon's signature po'boys and gumbo from his food truck and present live music programming such as a 12-woman brass band that's taking the stage on Sunday night, Feb. 15. Gordon says hours at the Big Easy will be 4pm-1am daily for the first couple of weeks while he gets systems and schedules in place.

• Gelateria Gemelli (1109 E. Sixth) owner Andrew Sabola advised us he's praying to the construction gods that his shop on the street level of the new Corazon development will be finished in time for South by Southwest. What should we expect at Gemilli? Sabola says “These is a current trend to combine unusual, off-the-wall flavors in ice cream. We are dialing that back a notch. We want to re-introduce our guests to the simple beauty of the freshest ingredients, prepared with exceedingly high standards, following the same traditions of the finest gelaterias in Italy.” Local food stylist Meghan Erwin is Sabola's culinary partner in the business and forager Valerie Broussard will be sourcing some of their ingredients. The new store will offer rotating flavors of gelato and sorbetto as well as espresso drinks from Tweed Coffee and Italian-inspired cocktails like Negronis and Aperol Spitz, plus some based on the classic Italian digestivo, Amaro.

*The original version of this story reported that Galloway's had closed. We gladly correct that error.