This week, our usual food section gave way to our annual First Plates food awards. But that doesn't mean that the news stopped. Rather than wait a week, we've decided to give our readers a little bite of something extra. 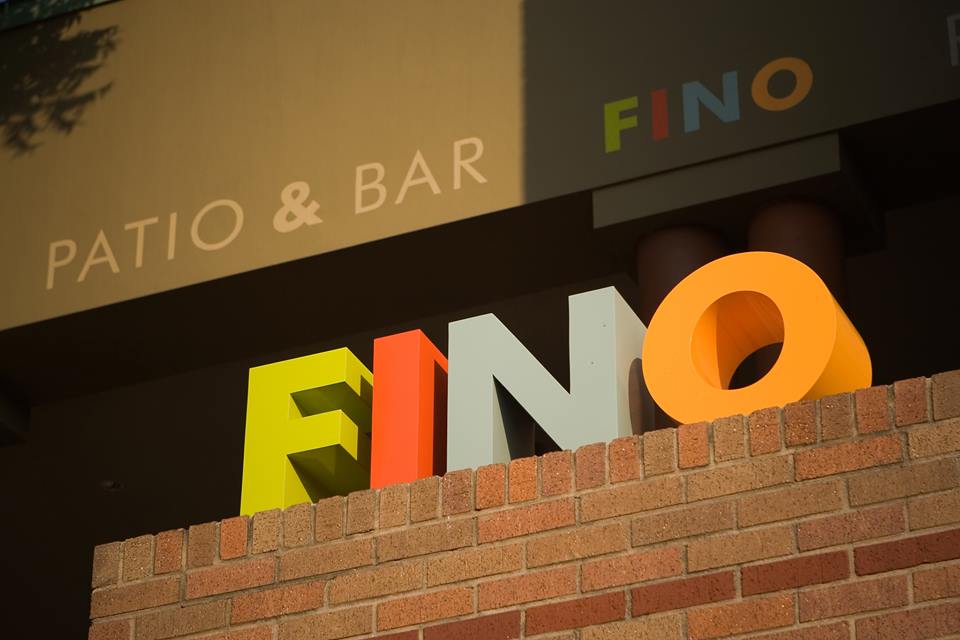 • Chefs and restaurateurs Emmett and Lisa Fox advise us they'll be closing Fino Restaurant & Patio Bar (2905 San Gabriel) when their lease is up at the end of March*. "The 'hidden gem' people referred to just didn't do enough volume to be really profitable," Emmett Fox told us this week. The Foxes will now concentrate on Asti in Hyde Park and Cantine, their new restaurant set to open in the Lamar Union sometime this spring.

• Apis Restaurant & Apiary (23526 Hwy. 71 W.) in Spicewood opens Friday, Feb. 6 for dinner. The rustic stone and glass destination restaurant situated on a bluff overlooking the Pedernales River is also home to a 20-hive apiary that will provide honey for the restaurant, the bar, and eventually for sale to the public. Chef and owner Taylor Hall will be joined in the kitchen by chef de cuisine Adam Brick. Apis will serve a seasonal dinner menu Wednesday through Saturday nights and plans include the addition of weekend brunch service later in the spring.

• The father and son team of John and Colin Jurey have opened the 416 Bar & Grille (5011 Burnet Rd. #150) where they will serve an eclectic menu of American classics for dinner daily from 4-10pm daily and brunch and dinner from 10am-midnight on weekends.

• The annual Citywide 86'd Competition will showcase the talents of local cooks on a neutral battleground, the campus of Auguste Escoffier School of Culinary Arts. Austin's own version of the popular Food Network cooking challenge program Chopped will include challengers from 16 prominent Austin area restaurants. During each battle, cooks must prepare an appetizer, an entree, and a dessert from mystery bags of identical ingredients plus available pantry items during a finite period of time. Judges evaluate the dishes and one competitor is 86'd (restaurant slang for eliminated) at the end of each round. Winners of the private monthly preliminary rounds will compete in the June 16th finals for the grand prize of a $2,250 travel grant to underwrite a stage (unpaid internship) in the kitchen of a nationally recognized chef. The finals are a ticketed event open to the public. This year's competition begins Saturday, Feb. 7, with cooks from laV, Parkside Projects, qui, and the Scarlet Rabbit. 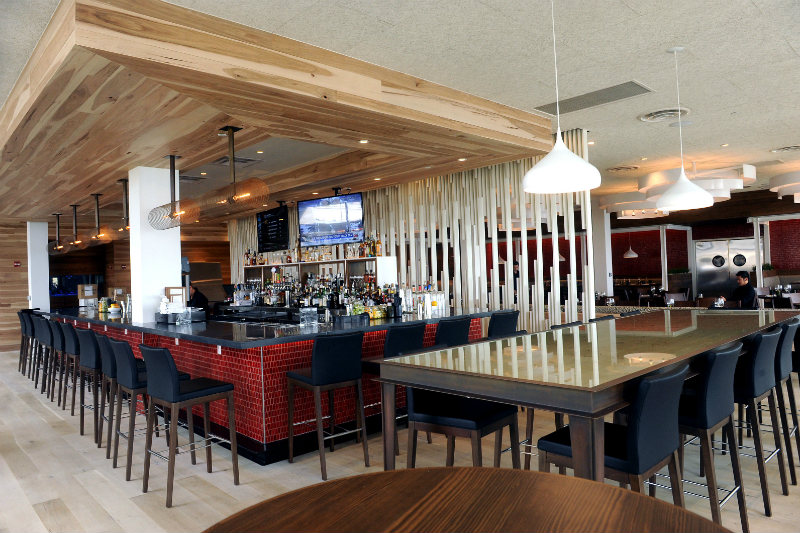 • Chef Josh Watkins and his new Profile Group ATX took over food and beverage operation at the Radisson Downtown Austin (111 E. Cesar Chavez) on Feb. 1, including the ground floor restaurant. It should be interesting to see what changes Watkins and his team make to the style of cuisine and menu offerings at the eatery as well as whether or not it will continue to be called chavez.

• Meanwhile, former chavez honcho chef Shawn Cirkiel reports that he's busy getting ready for the opening of Bullfight, the Spanish tapas restaurant to be located at the corner of East 49th Street and Airport, the former location of a garage once owned by his paternal grandfather, Gene Johnson.

• Cheesemongers John and Kendall Antonelli celebrate the fifth anniversary of their popular Hyde Park business with a week of cheese-y events. During the week of Feb. 9-14 they'll be offering free cheese plates at restaurants around town that feature their cheeses. The Pig Crawl, showcasing the cured meats of American artisan Herb Eckhouse of La Quercia, will visit Gardner, qui, East Side Showroom, and Easy Tiger on Monday, Feb. 9; and Austin Beer Garden Brewery will host an artisan cheese and beer pairing party on Tuesday, Feb. 10; then check out the cheese and chocolate pairing at the Cheese House on Friday, Feb. 13. Complete details here.

• There's been plenty of news about chef changes in the past couple of weeks. The Uchi group announced that Paige Pressley has returned to their fold as head chef at the St. Philip Pizza Parlor & Bakeshop (4715 S. Lamar). Kenzie Allen has been promoted to executive chef at the Austin outlet of Searsucker, Brian Malarkey's chain outfit from San Diego. Thomas Calhoun is the new pastry chef at Lenoir (1807 S. First) where he'll be adding some vegan desserts to the menu lineup. And the Carillon announced a new food and beverage team this week – executive chef Azhar Mohammad, pastry chef Robyn Mayo, and director of outlets, sommelier Nathan Prater.

*The original version of this post reported that Fino would close after dinner service on Valentine's Day. Fortunately, there are a few more days to say goodbye.