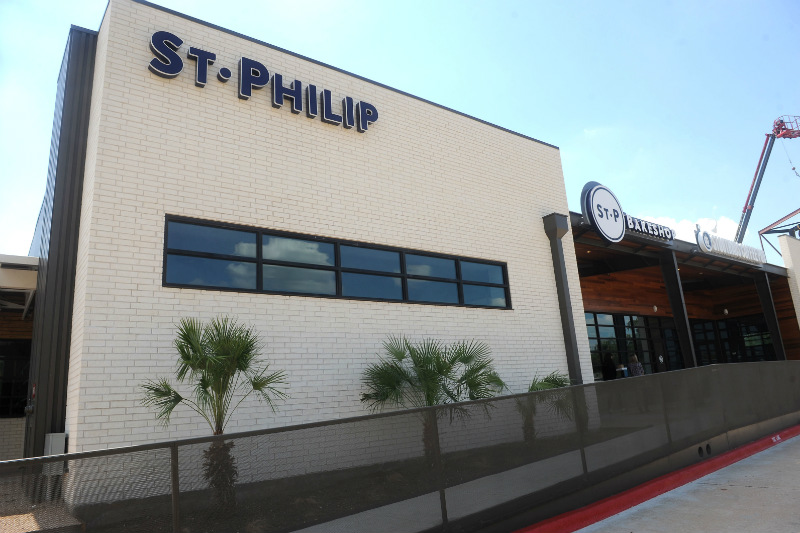 • Late yesterday, the Austin's Uchi Restaurant Group announced the departure of culinary director and executive pastry chef Philip Speer, saying in a press release "Philip Speer has officially resigned from Uchi Restaurant Group. We understand his decision and are grateful for his innumerable contributions and dedication over the last ten years and we wish him success for his future endeavors." Speer joined Uchi in 2005 after jobs in Houston and at both Seven* and Jean-Luc's Bistro. He was a driving force in the development of Uchi's successful new St. Philip Pizza Parlor + Bakeshop concept.

UPDATE: Regarding his future plans after his highly publicized DWI arrest in October and recent departure from the Uchi Group, Speer told us, "I did an inpatient rehab and am working a program with 90 days sobriety this week. At this point, I need to focus on my health, my sobriety, and my relationship with my family, but I still have plenty of career goals."

• Both casual and upscale homegrown restaurant chains are in expansion mode these days. Local sandwich mainstay Thundercloud Subs opened their 30th area outlet in the H-E-B shopping center at the intersection of Hwy 71 West and RR 620 in late 2014. JuiceLand will have a total of 15 stores when they begin to service both Cedar Park (12226 RR 620 North) and central East Austin, where they'll take over the former Wet Whistle space at 1900 East MLK. As Kerbey Lane Cafes approach the 35-year milestone, second generation owner Mason Ayer has announced that the newest outlet is headed for Round Rock's Rock Creek shopping center sometime this summer. Meanwhile, both Tacodeli and the Uchi Group have set their sights on the Dallas market. Look for Tacodeli to open their sixth outlet in west Dallas neighborhood development along Sylvan Avenue this spring, while Uchi's Dallas outpost anticipates a late winter or early spring debut in the Arts Center at Maple St. and Randall Ave., with chef de cuisine Junior Borges running the kitchen. 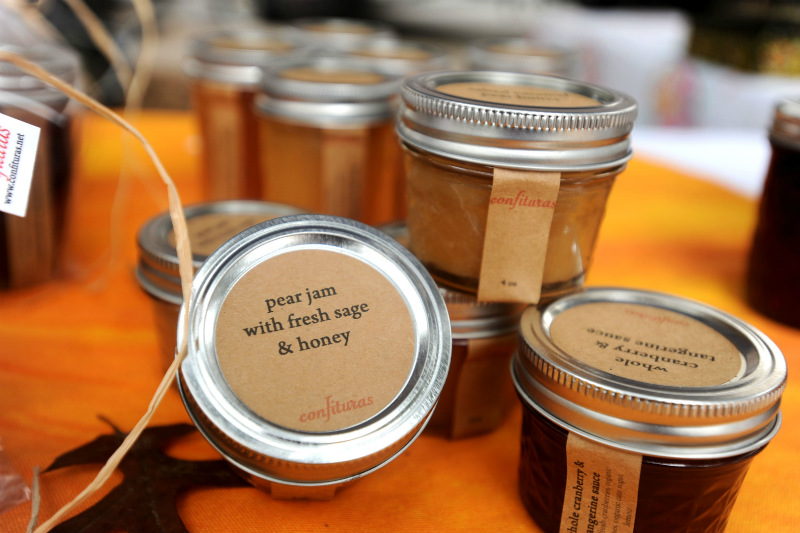 • Top Notch Burgers (7525 Burnet) general manager Katie Adams confirms that the iconic north Austin burger palace has filed an application with TABC in order to add a selection of canned and bottled Texas beers to the menu in the near future. “We don't have the license in hand yet and we're still working out the logistics, but we are developing relationships with Austin and Texas brewers,” Adams told us this week.

• When the JW Marriott Hotel opens on Congress Ave. in mid-February, it will be home to three restaurant concepts: a full-service regional Italian eatery called Osteria Pronto with general manager Kris Johnson and executive chef Gilberto Ramirez at the helm; general manager Brian Jaymont and executive chef Jennifer Etzkin will oversee the casual Corner restaurant offering Texas-inspired cuisine and specializing in custom tequila cocktails; and there will also be a walk-up, food truck-style window called Burger Bar on Congress where burgers, hand-cut fries, and shakes will be available during the lunch hour and early evenings. 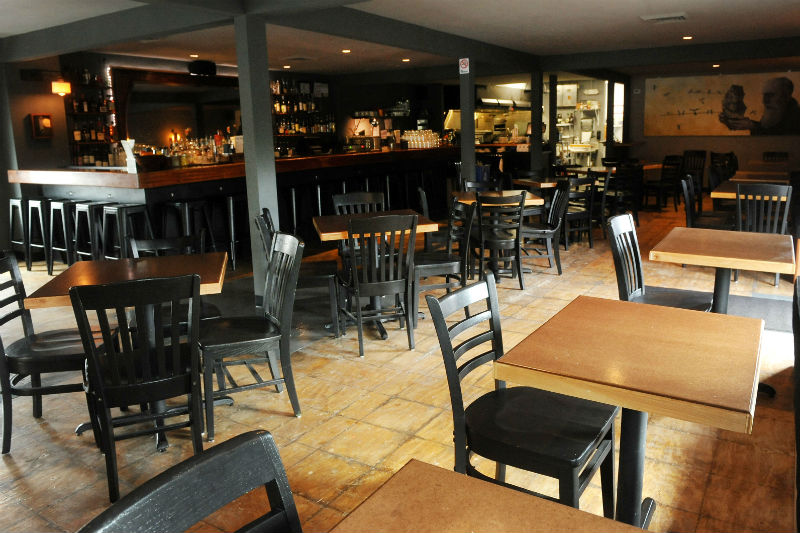 The Hightower (photo by John Anderson)

• The Hightower (1209 E. Seventh) will host a Bloody Mary brunch this Sunday, January 11 from 11:30am-3pm to benefit the Flatwater Foundation, a non-profit that provides mental health support to families facing a cancer diagnosis. For a $5 donation, guests can prepare their own cocktail using George Dickel Corn Whiskey and a variety of tasty condiments from the Bloody Mary bar. Brunch items will include fried chicken thighs with grits waffles and ginger honey syrup as well as carnitas with salsa verde, avocado, pinto beans, and a fried egg on a bolillo.

• Bola's got some brand new cheese. After an exhaustive test of every mozzarella they could find, Bola Pizza owners Christian and Jamie Bowers are now using mozzarella from American craft cheesemakers Andrew & Everett on all their pies. “Their cheese is a true farm-to-table product using the freshest milk from small US herds, with no hormones, antibiotics, or preservatives," says Bowers. "Christian and I agree it's a great improvement. We're proud to partner with them to make the best, most wholesome pizza in the marketplace today.” Look for frozen Bola pizzas at a variety of grocery outlets in Texas.

• Arro (601 W. Sixth) is throwing a late-night wine lovers appreciation party from 11pm-2am on Monday, January 12 with DJ el john Selector spinning tunes. The kitchen will offer special late night fare, such as cheese and charcuterie selections ($2.50 each), frites ($5), and baguette sandwiches on Easy Tiger breads ($5). Prices vary for the night, depending on what guests drink: $25 for red and white, $55 for grower Champagne.

*The original version of this story stated that Philip Speer worked with Shawn Cirkiel at Seven. Cirkiel was not associated with Sam Dickey and Will Packwood's late South Congress restaurant. Cirkiel was however the chef-owner of Jean-Luc's. We regret the error.